The Scoop on Cone Chips

Local entrepreneurs take the sweet-and-crunchy parts of an ice cream drumstick and turn them into tasty and portable three-bite-size snacks. 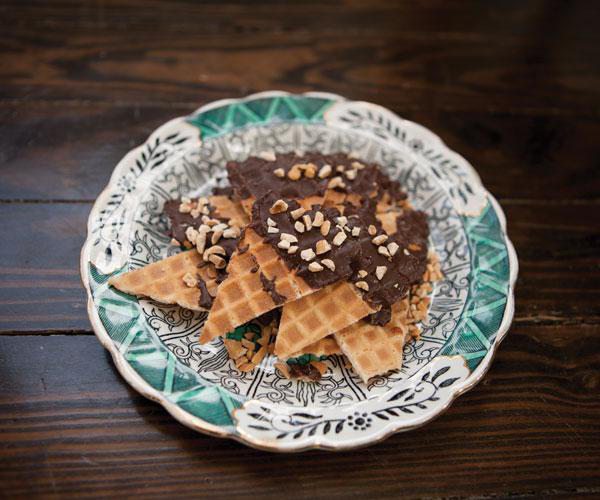 Thirty years ago, Ken Craig went for a visit to Dairy Queen, not knowing that the visit would spark an idea for a new food creation. As a mother turned around and accidentally knocked an ice cream cone from her surprised child’s hands, the pieces of the treat were scattered on the ground. Looking at the mess, Craig saw the beginnings of what would later become the Cone Chip—a crispy triangle of waffle cone dipped in chocolate and nuts. 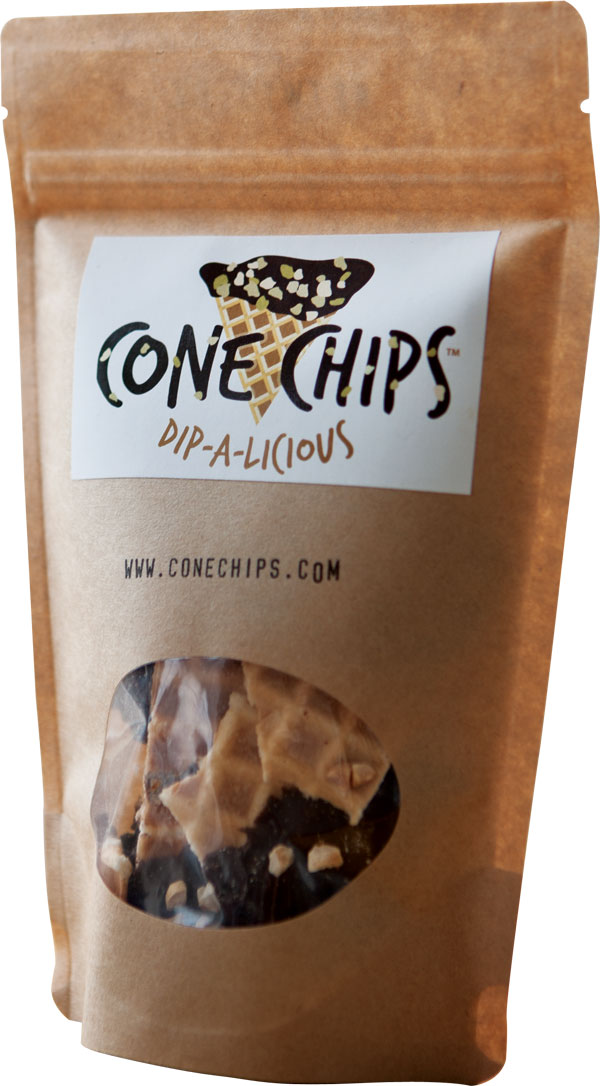 Craig is retired from the Air Force and was an audio-video engineer for years. When he started working for Bass Pro Shops, he met Mark Anthony Boring, now his business partner in the Cone Chip company.

One day, Craig discussed his snack idea with Boring, who encouraged him to go for it. Craig was no stranger to business ownership, and Boring also came from a background in small business as an independent construction contractor. The two used their combined brainpower to develop Cone Chips. “We took an old, 1933 single-room schoolhouse and made it into a commercial kitchen, and that’s where we’re making the chips at now,” Boring says. The business officially opened on Valentine’s Day last year.

Craig says manufacturing is the most difficult part of the business. “As of right now, every single cone chip is hand-made,” says Craig. With business going well, the two are considering expanding their reach. Their goal is for Cone Chips to be a household name. Both business partners understand the importance of perseverance as a small business. “Wake up early, stay up late, and just keep putting coal on the fire,” Boring says.

You can purchase Cone Chips at numerous 417-land locations, such as Harter House and several Branson-area theaters. Visit conechips.com for a list of spots where you can get your hands on these tasty treats. 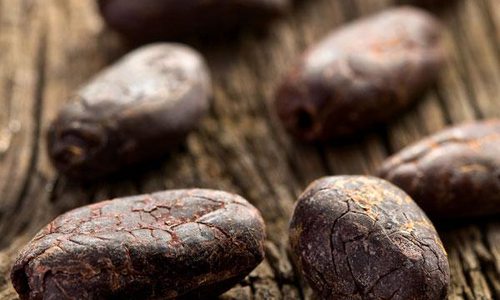 Through Askinosie Chocolate and its mission for a farmer- and community-focused business, local high school students are stepping into... 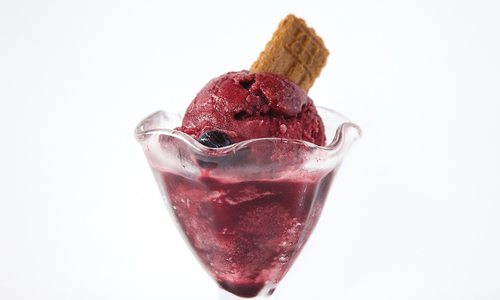 The Keeter Center adds an ice creamery to its fresh-from-the-farm repertoire, and College of the Ozarks is creating some must-try flavors. 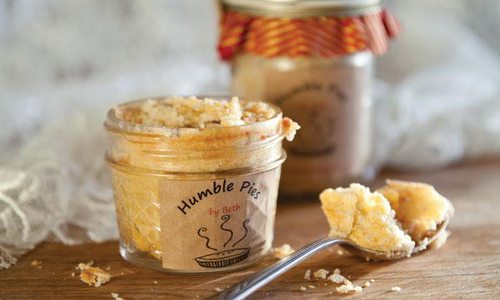 Locally made Humble Pies offer up a slice of homestyle goodness in every teeny tiny jar. 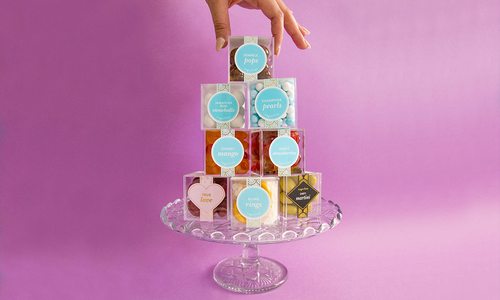 Dainty and delectable, Sugarfina is the candy and chocolate line you didn’t know you were missing.