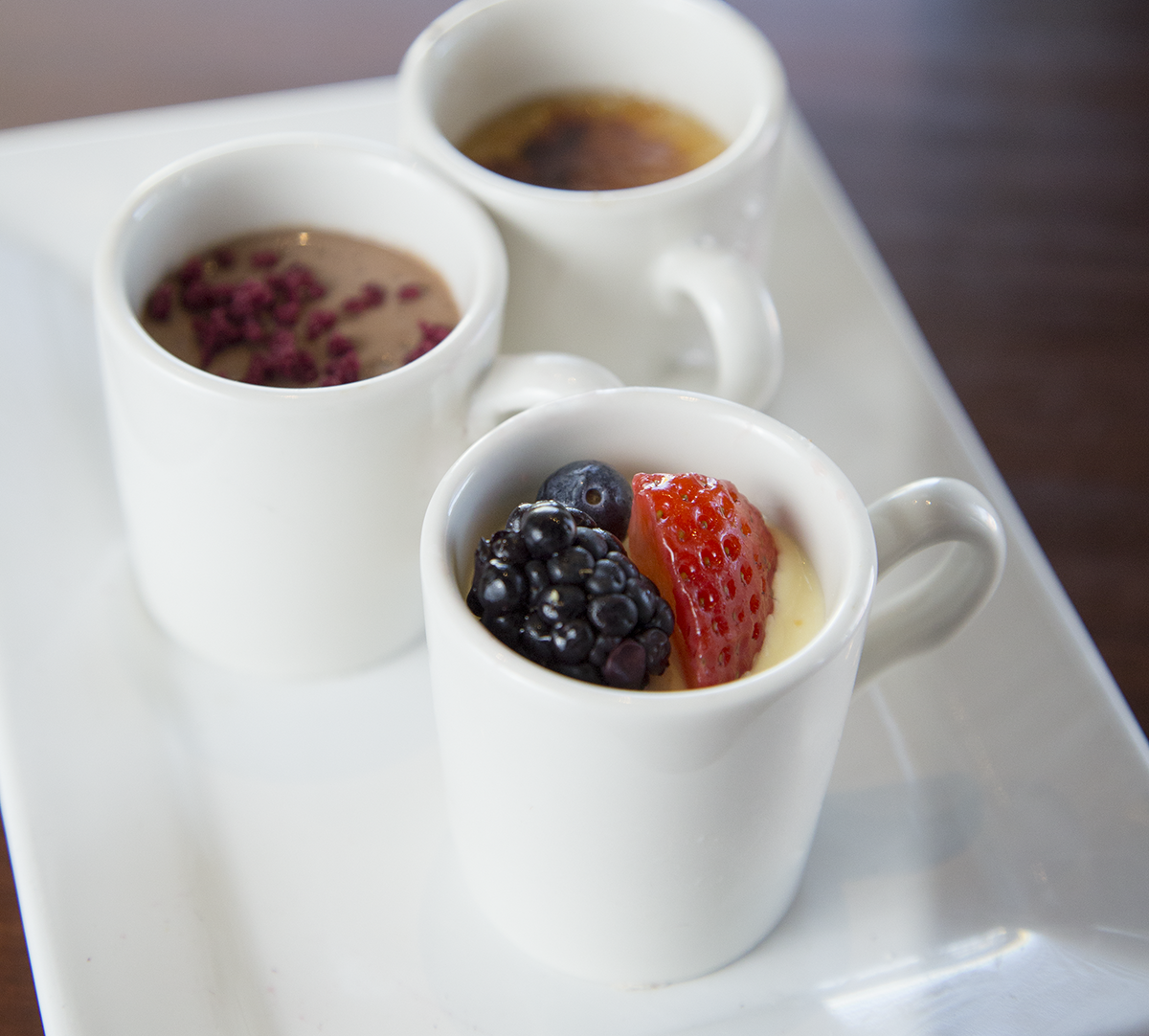 1. For a low-guilt dessert, indulge in the mini crème brûlée trio at the Southside Houlihan’s (2110 E. Republic Road, Springfield, 417-883-3434, houlihans.com). It’s just $4 for three of the creamy bite-sized treats, which come in flavors such as vanilla ginger, chocolate rhubarb and bourbon butterscotch.

2. One staff member is admittedly not a fan of chicken salad, but that’s a different story when it comes to the tarragon chicken salad from Derby Deli (2023 S. Glenstone Ave., Springfield, 417-883-4066, brownderby.com), her recent go-to for a lunch that’s filling, but not too heavy.

3. Sometimes creamy soups are goopy and flavorless. Not so with the soul-warming cream of artichoke soup available in the soup of the day rotation at J. Parrino’s Queen City Deli (1647 E. Sunshine St., Springfield, 417-887-1778). It’s light, lemony and full of chunks of fresh artichoke. Yum!

4. Had a rough night? Revive yourself post-party with the Hangover sandwich from Mo’ Beef (405 W. Walnut St., Springfield, 417-771-5111). Featuring shaved ham, slices of provolone and a fried egg all served up on a croissant, the hearty sammie is a surefire hangover-buster. 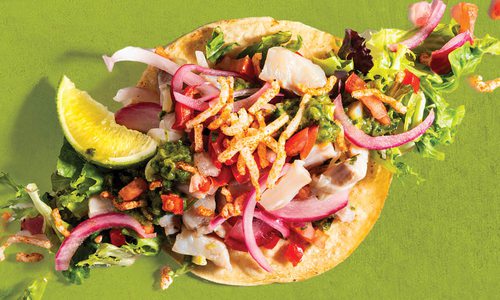 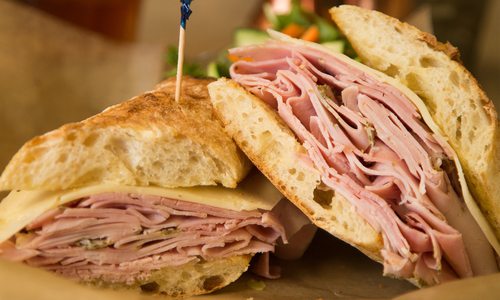 Plus six dishes and drinks that have passed our taste buds this month and made us rave. They are ranked by level of yumminess. 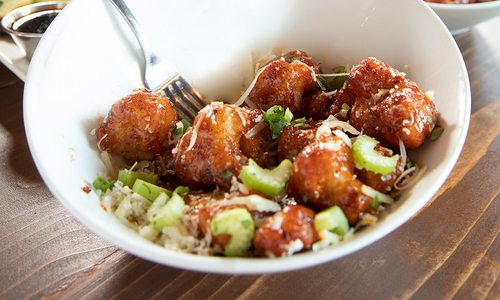