Shop for Spell and the Gypsy at STAXX 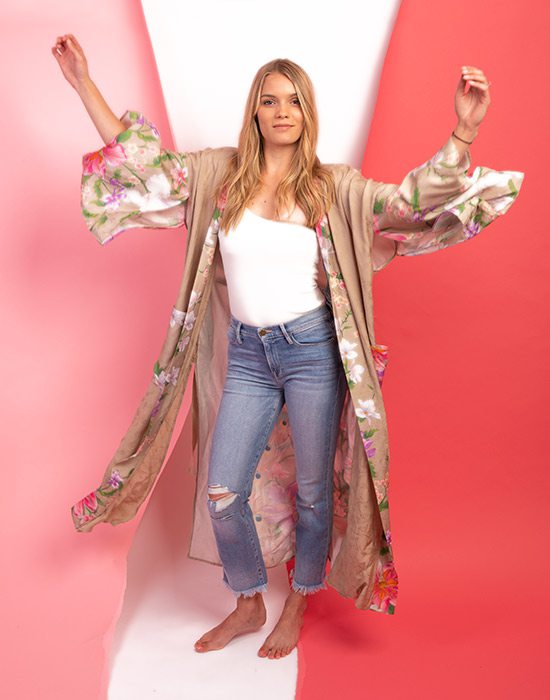 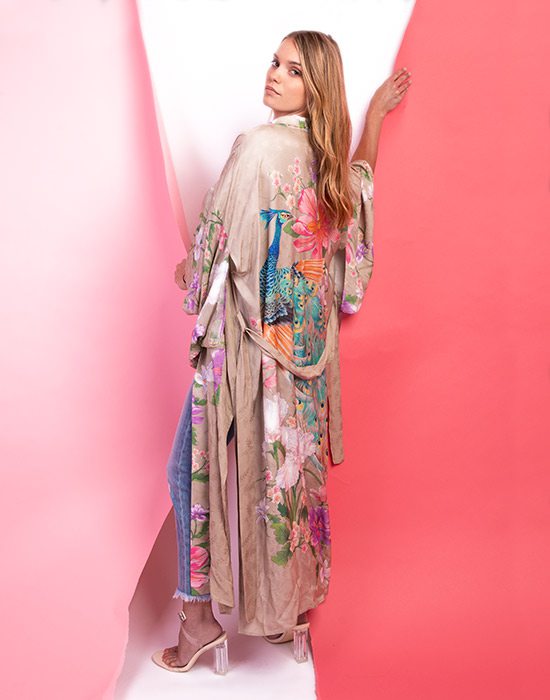 Purchase Photo
Photos By Brandon Alms Spell and the Gypsy one-of-a-kind kimono, available only at STAXX.

An Australian brand with a mission to become one of the most inspiring and conscious fashion brands has found its way into a local Springfield boutique. It’s called Spell and the Gypsy Collective, and it’s now at STAXX. “We are one of the few boutiques in the United States to carry the brand,” says Abby Ragain, store manager and buyer for STAXX (2360 Glenstone Ave., Springfield). The brand, often simply referred to as Spell, is very specific in the kind of boutiques it chooses to sell its products. Started by two sisters, Spell has made a commitment to ethical practices when it comes to its supply chain, fibers, environmental impact, advocacy and charity. The sisters expect to find that same environmental awareness and care in the boutiques that sell their products.

Spell and the Gypsy garments are cut to order instead of being mass produced, which also adds to their appeal. “We picked up the brand because of their kimono, but we keep them because they are one-of-a-kind,” Ragain says, “They’re almost like art.” Most garments produced by Spell are the culmination of a larger idea that becomes a collection, but each piece is intricate in tailoring and detail. In the past, collections titled Lioness and Spell Bride have graced the brand’s website. Expect the styles to play on femininity and the power of women—a core theme of the line. STAXX carries a wide assortment of Spell and the Gypsy Collective garments, including knitwear, pantsuits, jackets and more.

While the local from the Springfield area is able to drop by STAXX in the Brentwood Shopping Center, Ragain says most of the store’s Spell customers come from online, and many of the products sell out quickly. “We get new product [from Spell and the Gypsy Collective] later in the season because they are coming from Australia, which is in an opposite season from us,” Ragain says. “So fall items usually arrive in October, while transitional items arrive earlier in the season.”

In the Bag: Handbag Help with Colin Shea Denniston

Our curated roundup of the cutest bags and purses from local 417-land shops.