Chris and Cati’s happily-ever-after is just the beginning. 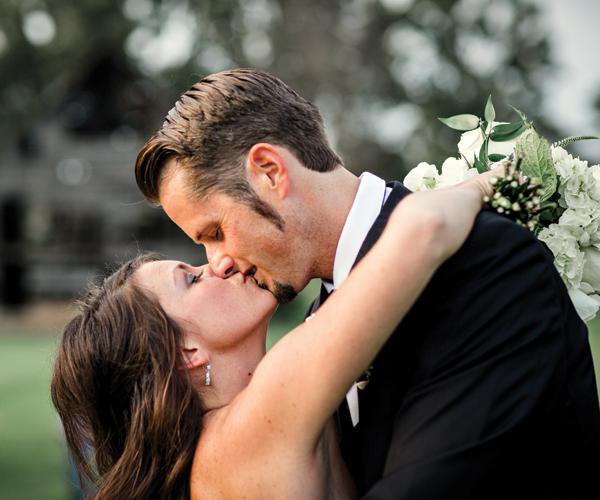 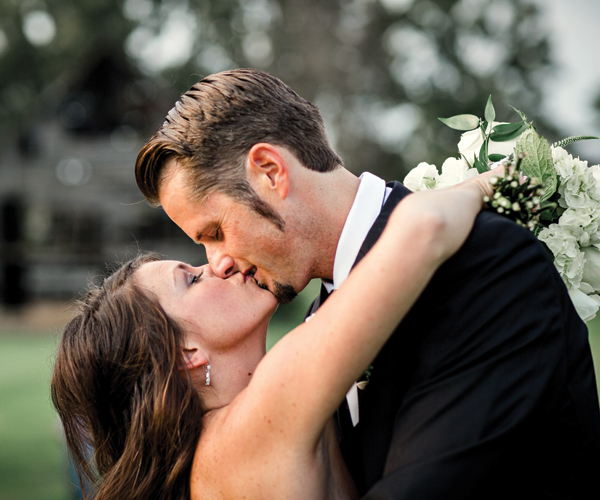 Cati, who had recently moved to Missouri from California, was filling up her gas tank when she heard someone comment on her Cali license plates. It was Chris, who was fueling up on the other side of the pump. Chris was a California transplant himself, so naturally the two started talking.

“I remember thinking this is really out of my norm,” Cati says. “But we talked about what we missed from California and the differences in food.” One of the things they both missed was great Chinese food, and when Chris suggested a restaurant he liked, Cati found herself agreeing to go on a dinner date. Four days later, the two met up at Mr. Yen’s. Instead of an awkward first date, conversation flowed easily, and the two hit it off instantly.

“It was so comfortable,” Cati says. “I felt like I had known him forever.”

When Chris offered to make dinner the next night, Cati was sold. But when Cati arrived the following evening and Chris unwrapped pans, she realized Chris had likely never cooked before. The two managed to pull of steak tacos, and the relationship developed from there.

Over the next eight years, Cati and Chris lived together, moved together, remodeled together and went into business together. “There were bumps along the road," Cati says, “But we learned what our issues were.” Over the lengthy courtship, friends and acquaintances accidentally introduced the couple as husband and wife, but Chris and Cati didn’t correct them.

But even after so many years and so many milestones already behind them, when the two finally did tie the knot at Chris’s mom’s property in September 2014, the title of “wife” took on a much more significant meaning. “Even after all the holidays and birthdays we have celebrated together, getting married introduced new firsts,” Cati says. “I still get a rush of excitement when he introduces me as his wife. Getting married brought along a whole new set of firsts we now get to celebrate together.” 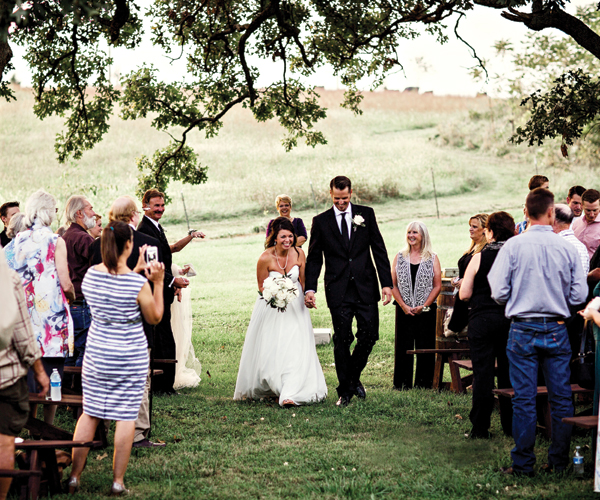 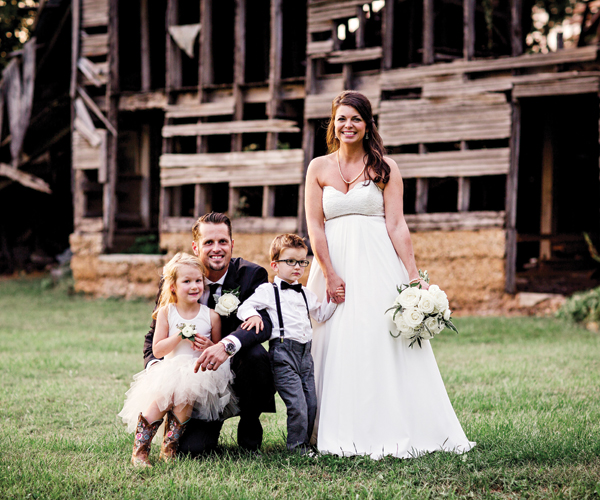 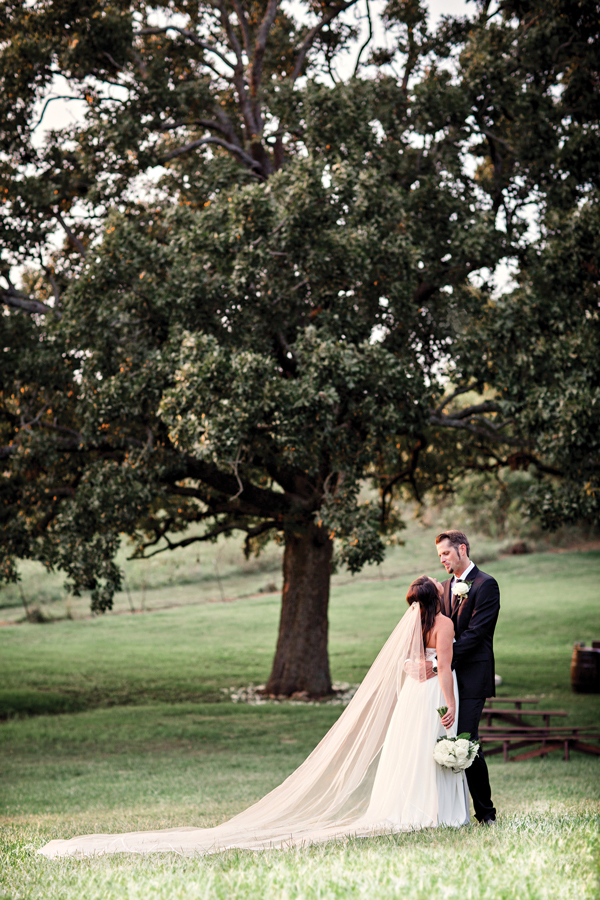