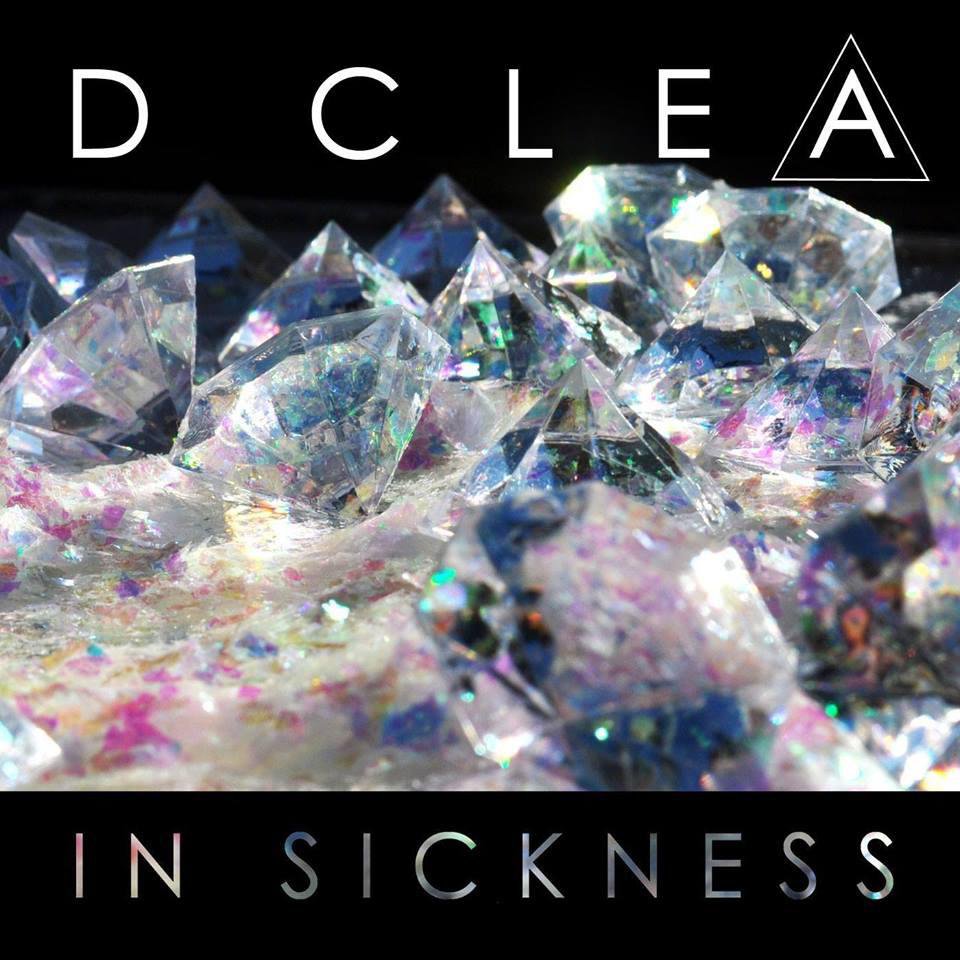 ​D. Clea’s debut is seven songs of pop bliss. Singer Darien Williams delivers memorable hooks and melodic runs with wide range through lyrics both direct and metaphoric. There’s no doubt the album is firmly planted in pop music, though the band delivers impressive range. On the album’s third track, “Wearing Skin,” drummer Matt Fritzler dances from a distinctly jazz pattern to something you would hear behind a heavy rock cut before ending in swing. Ryan Westeren keeps it simple throughout on bass, lending a little more emphasis to his intricate runs (hear the 3:36 mark on “Darkroom”). Guitarist Caleb Block contributes several layers of texture along with Williams’ contribution on keys. The Springfield quartet released In Sickness on August 12. The album is available on most digital outlets, with a follow up, In Health, already in pre-production.