First Watch is opening another Springfield location on East Sunshine Street in April 2019. Better make your reservation now so you can enjoy all the juices, avocado toast and brunch dishes your heart desires. 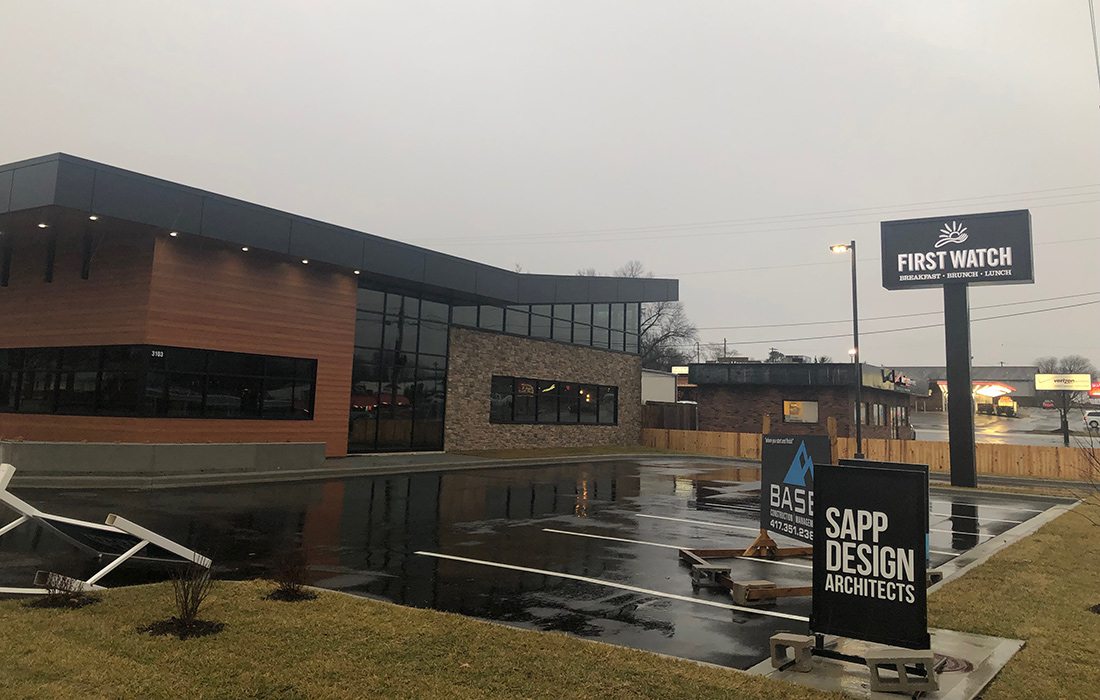 By Caiti SlomanThe First Watch located at National Avenue and Battlefield Road in Springfield has remained in the top 10 of all 310 locations since opening in October 2017. James Tillman is set to open a second location (pictured) in April 2019 at 3101 E. Sunshine. Purchase Photo

In the few short months the restaurant has been open, the National Avenue location is one of First Watch’s top-performers. “The opening of the Springfield location broke the record,” says James Tillman, owner of Springfield’s First Watch. “Since our opening in October, we have remained in the top 10 of all 310 locations.”

Because of its success, Tillman has plans to open a second location at Plaza and East Sunshine on April 8, 2019.

The new location’s menu will be the same, but the decor leans more toward modern than the usual urban farm look.

Take a look at First Watch’s full menu or make a reservation on the app here. 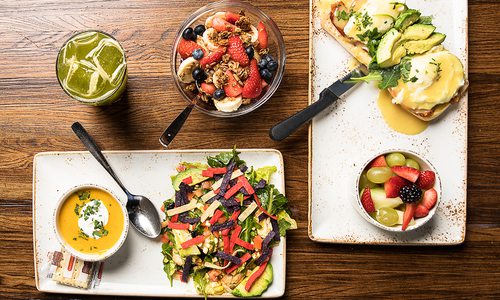 There’s More Than Breakfast at First Watch in Springfield MO 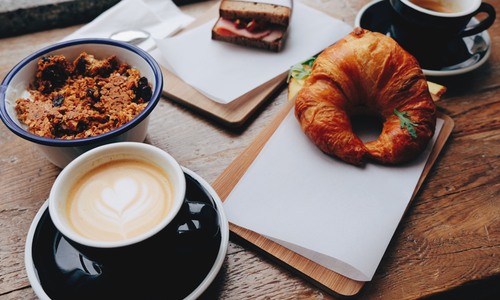 Celebrating Mom is a stellar reason to gather up the fam and head out for a leisurely brunch and great eats. 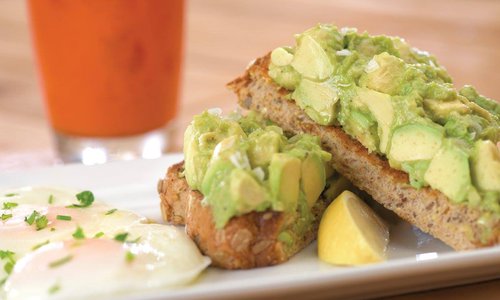 A staple in the Kansas City and St. Louis markets, the cafe leans more on the healthy side offering the traditional eggy faves, avocado...