Shawn Eckels is living the dream. 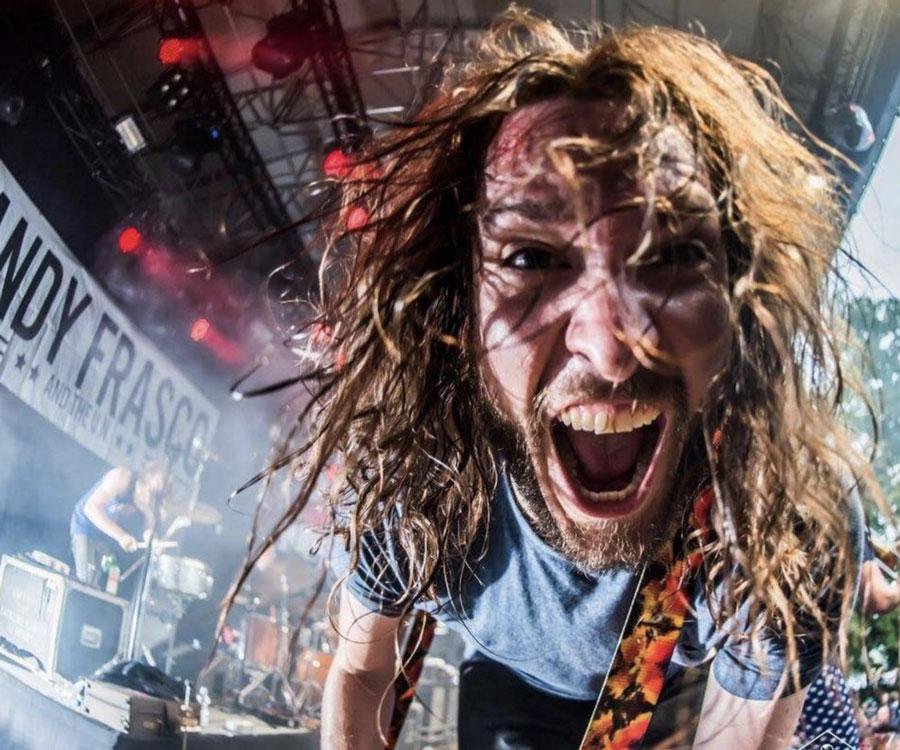 Shawn Eckels is living the dream. Springfield’s guitar-slaying son is now based in Denver, though he spends most of his days on the road with globe-trotting rock-and-roll stars Andy Frasco and the U.N. Eckels returns home this week for the holidays, and is playing a bevy of shows whilst in town. Eckels joins forces with Marcus Chatman and Santa Claus Wednesday at Hotel Vandivort’s In Party, a slew of regional musicians Friday night at Lindberg’s and his Speakeasy brethren Christmas night at Outland Ballroom. The first set features the tunes of Speakeasy with the second set being a revival of the Led Zeppelin tribute holiday tradition.

417: How long did Speakeasy play on Christmas night?

Eckels: We played every Christmas for like 13 years in a row at the High Life—Speakeasy playing covers. The last we did the Zeppelin show was in 2013 at the (Outland) Ballroom. The last two years I was on tour for all of December in Europe and then went straight to China to play New Year’s Eve.

Eckels: In Macau; the Venetian puts is on; street performers, a trampoline troupe, Cirque du Soleil acts before and after the music. We (Andy Frasco & The U.N.) are just a part of the whole celebration.

Eckels: You find some crazy stuff. We have a place in every town in the states we like to go to: Gus’s Fried Chicken in Memphis, The Butcher in New Orleans. In Europe there’s some funky food; blood sausages in Germany. You might take one bite and not any more. We had some cool seafood in China. It’s pretty cool to experience that.

417: What are two Springfield dishes you wish you could take on the road?

Eckels: That’s easy. The Full Ride and Micah’s Chicken; both from Grad School. I crave those dishes so much every day. I used to work there and I’m still nowhere near sick of it.

417: Do you have any control over guitar solo face (pictured above)?

Eckels: No. Everything that happens there (on stage) is very involuntary.

417: Are you on Santa’s naughty or nice list this year?

Eckels: That’s up to the big man.