Matt Netzer, owner of Dugout Bar & Grill, organizes the Imagine Concert each year. The celebration of John Lennon’s music and Springfield’s music community is this Saturday at the Gillioz Theatre to benefit Women In Need of the Ozarks. 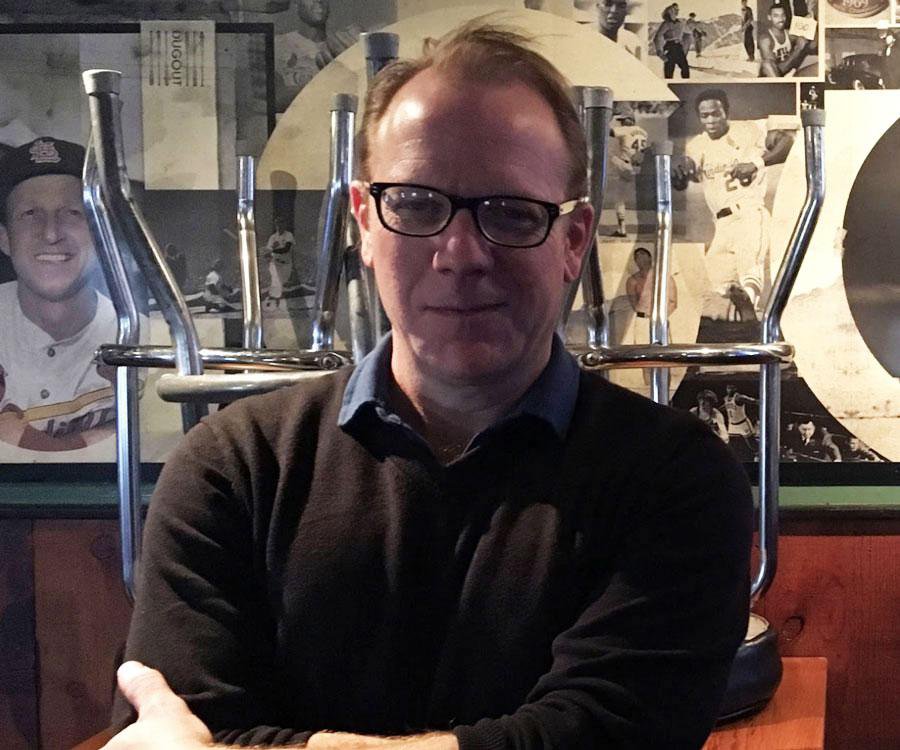 A wide smile crosses Matt Netzer’s face when he talks about Springfield’s music community. He connects the dots from Ozarks Jubilee to Someone Still Loves You Boris Yeltsin. Netzer remembers being 8 or 10 years old and picking out “Jackie Blue” on 45, amazed that a band from his hometown—the Ozark Mountain Daredevils—was one of the biggest in the world. “Back then for someone to be on the charts (from a small town) was unheard of, but these guys were charting next to David Bowie,” Netzer laughs. “They could have been from outer space for crying out loud, but they were from Springfield.”

Slim Wilson’s Jubilee Band playing live on national TV was a bit before his time, but he recognizes the significant influence Ozark Jubilee made on music in southwest Missouri. “I never saw (Ozark Jubilee) but when I was young the remnants of that were still around,” Netzer says. “That’s why musicians moved here. This town, to this day, has a surprising amount of great talent.” The first big show he attended was Fool’s Face, a local giant in the 1980s. “They slipped me into the back when I was young,” Netzer says he fell in love with music.

Owner of Dugout Bar & Grill, Netzer previously owned and operated The Outland, a live music venue in downtown Springfield, for 14 years. He’s also the organizer of one of the area’s great musical traditions, the Imagine Concert—a local tribute to the music of John Lennon. The event began in 1985 at Springfield Art Museum, five years following Lennon’s 1980 death. “John Lennon’s death was a lot bigger than we remember it now,” Netzer says. “It made a profound impact on the music community.” Several bands of the day decided to put together a tribute. “It’s a Springfield legacy event,” Netzer says, excited to talk more about Springfield’s musical history. “Ron Butler, who was in The Mistakes and Jimmy Franks from Fool’s Face, did it because they loved the idea of bringing together different types of bands. The Beatles’ music, although it has a certain sound, can transcend genre very easily.”

Imagine had many homes in the ‘80s and ‘90s before stalling in the early 2000s—Central High School, McDonald Arena and others. Netzer played the show for years with The Smarties and later Honky Tonk Chateau. “I was in local bands and it was always a really big deal to be asked to play Imagine because you kind of felt like you got noticed,” Netzer says. Alan Pierson picked up the flag in 2009, and put the concert in its new home of the Gillioz Theatre. “The next year I partnered with him to continue the tradition.”

The Imagine Concert is this Saturday, December 10 at the Gillioz—one night with 10 premiere local acts including The Mixtapes, Papa Green Shoes, Big Beat Club, The Creek Rocks, Patrick Mureithi, Marcus Chatman, Molly Healey, The Shandies with Kristi Meridith, Dream Ritual, and The Hurricanes. “This is the cream of the crop,” Netzer says. “More so than celebrating the Beatles, this is a celebration of the Springfield music community.”

Imagine benefits Women in Need of the Ozarks. The concert has raised more than $30,000 since 2011.