Kevin Cott and The Ghost Chorus

Chocolatier by day, singer-songwriter by night, Kevin Cott will be joined by his band, The Ghost Chorus, for the first time in nearly a year on Saturday at Lindberg’s Tavern. 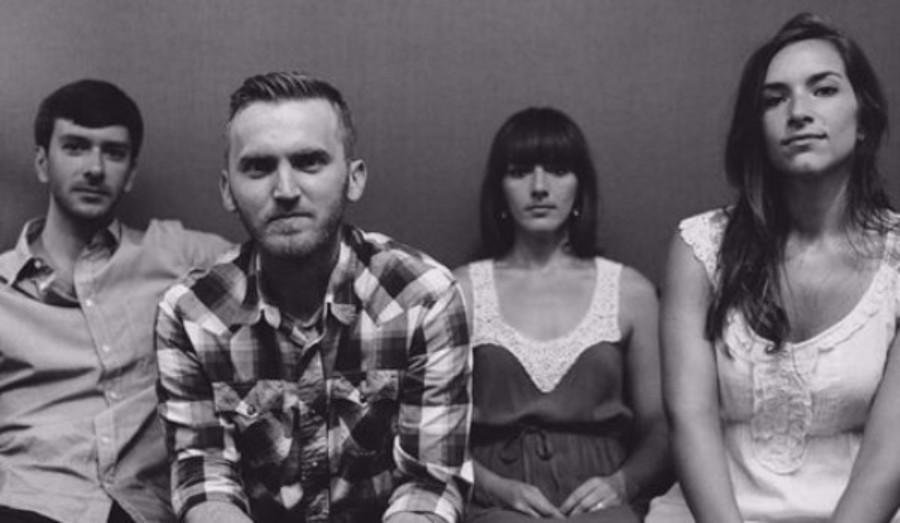 Chocolatier by day, singer-songwriter by night, Kevin Cott will be joined by his band, The Ghost Chorus, for the first time in nearly a year on Saturday at Lindberg’s Tavern. A Springfield resident since 2009, Cott released Every Highway in 2015.

417 Magazine: You are an accomplished musician by evening, but your days run on chocolate at Askinosie Chocolate. What do you do at the factory?
Kevin Cott: I work in production. That just means that I make chocolate from scratch, from bean to bar. I’m involved in helping oversee pretty much every aspect of production for every product we make.

417: What would surprise most people about how chocolate is made?
Cott: There’s no water. It’s interesting. Chocolate is ubiquitous, consumed all over the world, but you don’t stop and think about how it’s made. It’s pretty complicated to make, especially the way we do from scratch with no additives or extra fillers.

417: You’ve been here since 2009. What have you found to be your local comforts?
Cott: I’m always blown away by how welcoming and open the community is. Other places I’ve lived are not as welcoming. A lot of people on the outside—those maybe not fully invested in the arts, don’t realize how good they have it with the level of talent in Springfield, for the arts in a city our size.
When you talk about comforts, Lindberg’s feels like it’s home. Every time I get a chance to play there, it always feels very welcome and like home.

417: What is The Ghost Chorus and why is it exciting to have them back on stage with you?
Cott: It’s kind of a small band. There’s four of us total, and they’re all phenomenal musicians. Their sense of timing is impeccable, and they’re all dual threats who can sing. What makes it exciting for me is having that extra layer of comfort—knowing you’ve surrounded yourself with people who really know what they’re doing, and make you look better. I play solo most of the time in Springfield, so it’s a little more dynamic than just playing by myself.

417: Where does a lot of your songwriting come from? Do you have any rituals to your writing?
Cott: Most of the time it’s just life experiences like any other singer-songwriter. You pay attention, open your eyes and ears to what’s going on around you. It starts with an idea or a tension that I’d like to put in a song—a turn of phrase or a quote. I use that as fuel and try to build a whole song around it.