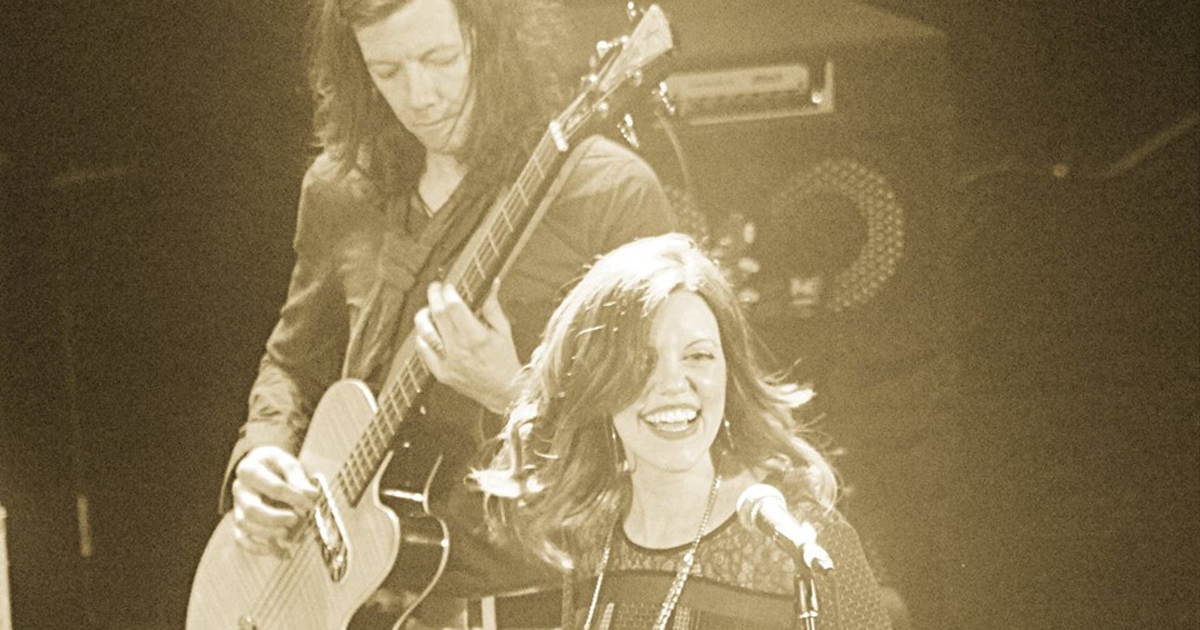 Melissa Rea owns the powerful voice in front of Lilly Bee and the Pollinators. She and guitar-shredding brother Mike Henderson grew up a few years apart, and joined musical forces shortly after Rea graduated high school.

417: What are your earliest memories of playing music with Mike?

Melissa Rea: Our grandparents had this really awesome 1970s electric organ that we loved to play around with when we would visit their house. Neither of us really played piano, but we managed to figure out “Ob-La-Di, Ob-La-Da,” and we played it over and over.

417: Have you always connected musically?

Rea: Being five years apart, there were a few years during our respective teenage years that our tastes and musical interests were very different, but we could always agree on the the classics. Once I started college and the age gap was less of a factor, we started a band and have been making music in some form or fashion ever since.

417: Which bands were the most prevalent in your upbringing?

Rea: I remember The Beatles being the most prevalent, but also The Rolling Stones, Led Zeppelin, Traveling Wilburys, Linda Ronstadt, John Prine. We're lucky that our parents have great taste and a big vinyl collection.

417: What's the first album you bought with your own money?

Rea: I may be wrong, but I'm pretty sure it was TLC's CrazySexyCool album. I loved it then, and I still love it today.

Rea: I would have but I don't think he was interested.

Rea: I've been singing as long as I can remember. I was in choir growing up. When I was about 18, it was Mike that helped me find the downtown scene. I would sit in with him here and there until we started our first band, The Bad Snaps, in 2003.

417: Who are some of the most influential vocalists to you?

Rea: There are so many, but the big ones that come to mind are Amy Winehouse, Sharon Jones, Dusty Springfield, Zooey Deschanel and Lady Gaga. There's so many.

417: What's on the horizon for Lilly Bee and the Pollinators?

Rea: LBP is opening for Andy Frasco and the UN on April 6 at Outland Ballroom. I have a couple new projects in the works but nothing I can talk about just yet. I'm looking to challenge myself a bit more, so I'm excited to see what the year brings.