This week: A food park comes to Springfield, Progress launches a new concept and White River Brewing Company lives on. 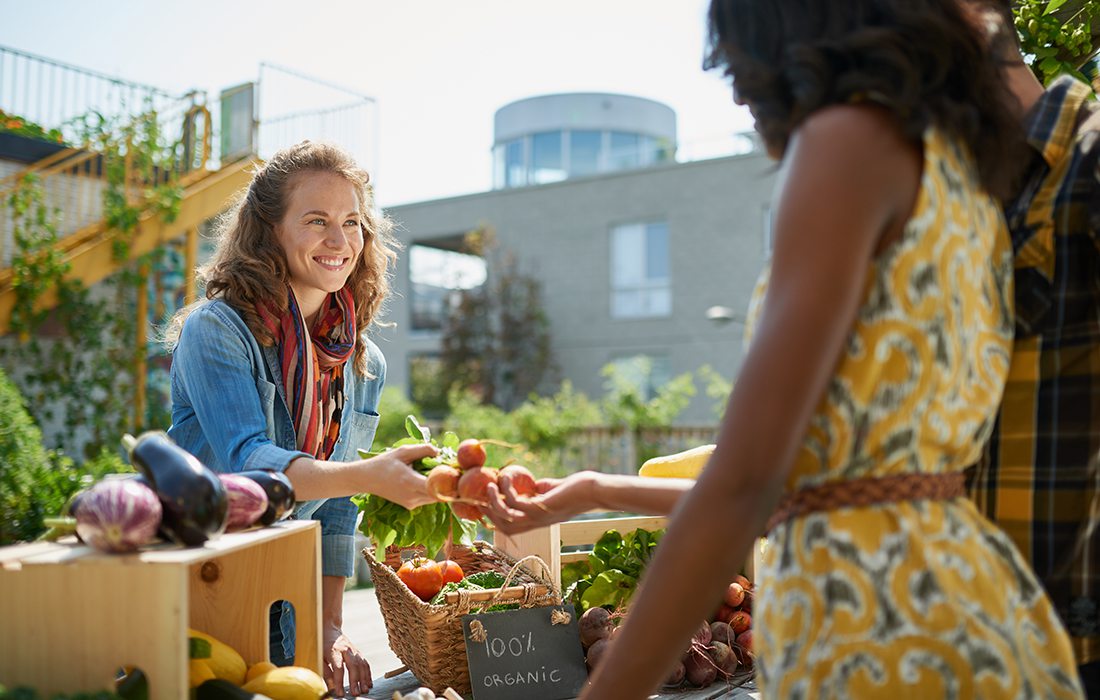 If you and your family frequent the Farmers Market of the Ozarks, get ready for this one. While Metro Eats will host two farmers markets every week, it is much, much more than just that. They’re calling themselves a “Food Park,” and we couldn’t come up with a better descriptor. Metro Eats, which has broken ground at 2463 West Sunshine St. in Springfield, will house 14 daily vendors, 9 food trucks, a mini food hall, and eventually, bountiful outdoor entertainment like a splash pad for kids, a drive-in movie theater, an amphitheater and more.

There are four local chefs and foodies behind the development: Christina Shellhart, Angel Kim, Angelo Wanithantri and Chris Perkins. Combined, the team has nearly a century of experience. Shellart said one thing she wanted to accomplish with the development was to give smaller, local chefs and foodies the opportunity to open a brick and mortar without spending astronomical amounts on rent. So, that’s where the daily food hall operations come into play: stop by Metro Eats for lunch with coworkers or meet friends there for a post-work happy hour.

The farmers markets will take place on Wednesday evenings and Sunday mornings, but the food park will be open daily. Construction is being completed in phases, but Shellhart says that they should start partial operation sometime this summer. Look for a few of your local favorites at Metro Eats: Springfield Brewing Company, Circle B Ranch, London Calling, Spring Branch Kombucha and more. We are SO excited for this new development, we just can’t talk about it enough. Head to 417metroeats.com to learn more and even get in on a few deals (the Early Bird program gets you into the farmers market an hour before opening to the public!)

A New Concept from Progress

Progress owner Daniel Ernce has rolled out a new restaurant concept called Sundays, a new brand (fully separate from Progress) that currently lives inside the Progress space as Ernce and his team test it out. A little more irreverent and casual than Progress, with a fried chicken focus, the idea came from that unfortunate feeling we've all had once in a while: Craving a Chik-fil-A sandwich on Sunday when the fast food chain is closed. The small-but-mighty menu at Sundays offers a handful of elevated fried chicken sandwiches, hand-breaded chicken tenders and a classic burger—plus a few indulgent sides (like double cheddar mac and cheese or loaded tater tots topped with mac, bacon and sriracha).

Right now, you can order from the Sundays menu during Progress's weekend brunch hours (9 a.m. to 2 p.m. Saturday and Sunday). Guests are handed a Sundays menu along with a Progress menu and can order from either one—or mix and match if that’s your thing. Ernce says the next step will be to include offering the Sundays menu during weekday lunch hours at Progress, then eventually breaking Sundays out into its own brick-and-mortar space when the time is right. But Ernce isn’t on a strict timeline for these steps; he says they’ll move forward when it feels right and when Sundays has grown enough that it can’t live inside Progress any longer. For now, it’s weekend brunch hours only, so be sure to stop in on Saturday or Sunday to give Sundays a taste.

The demand for boba tea has only grown as time has passed. SocieTea has been filling that demand in 417-land since 2018, and they only seem to get more and more creative with the tea-based treat. Just in time for warmer days, they’ve released a new creation pairing bubble tea and ice cream. Available in two flavors, Thai tea or black tea, you can grab a twist of soft serve on top of your favorite, chewy bits of tapioca boba pearl for a truly delectable, warm-weather treat.

White River Brewing Company, the Commercial Street staple, is shifting ownership. Former owners, the Hosfield family, announced last week via Facebook that they had sold the company to a “loyal customer.” “He has the same passion for beer and we know he will continue the quality and tradition of this amazing brand of beer for years to come,” the family wrote in the Facebook post.

Buz Hosfield opened the brewery in 2012 with the hopes of bringing European-style brews to the Ozark region. Since his passing in 2019, the company has been operated by family members. “Thank you Nick, Bud, Griffin, and Stacey for all of your hard work since the passing of our father in 2019. We could not have kept the brewery running and producing amazing beer if it wasn’t for all of you,” they wrote. While it can’t be an easy transition for the Hosfield family, we’re happy to see that White River Brewing and Buz Hosfield’s legacy are sticking around. 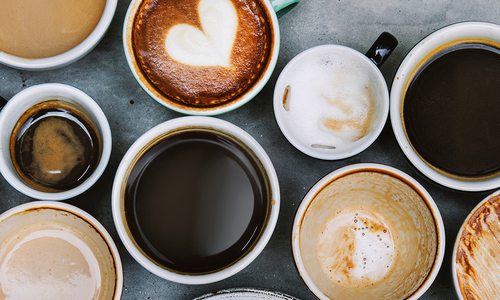 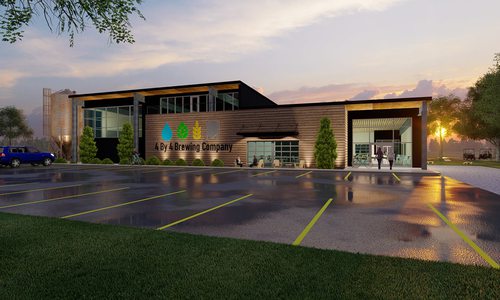 This week: 4 by 4 Brewing and Downing Street Pour House grow plus Easter treats and eats. 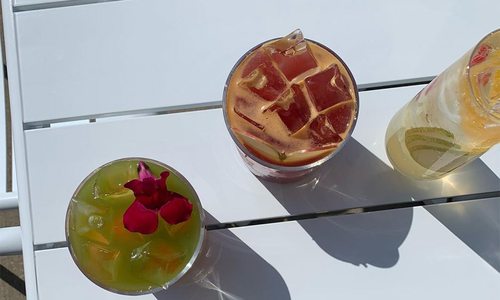 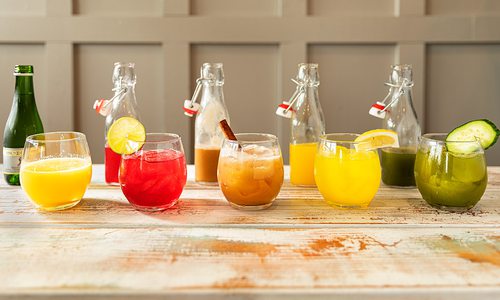 This week: Memorial Day grill packs, grown-up drinks at First Watch, a pretty patio at The Finley and more.