The Order’s new chef, City Butcher’s truck finds a new home at Mother's, a patio at Druff’s and more in this week's Table Talk. 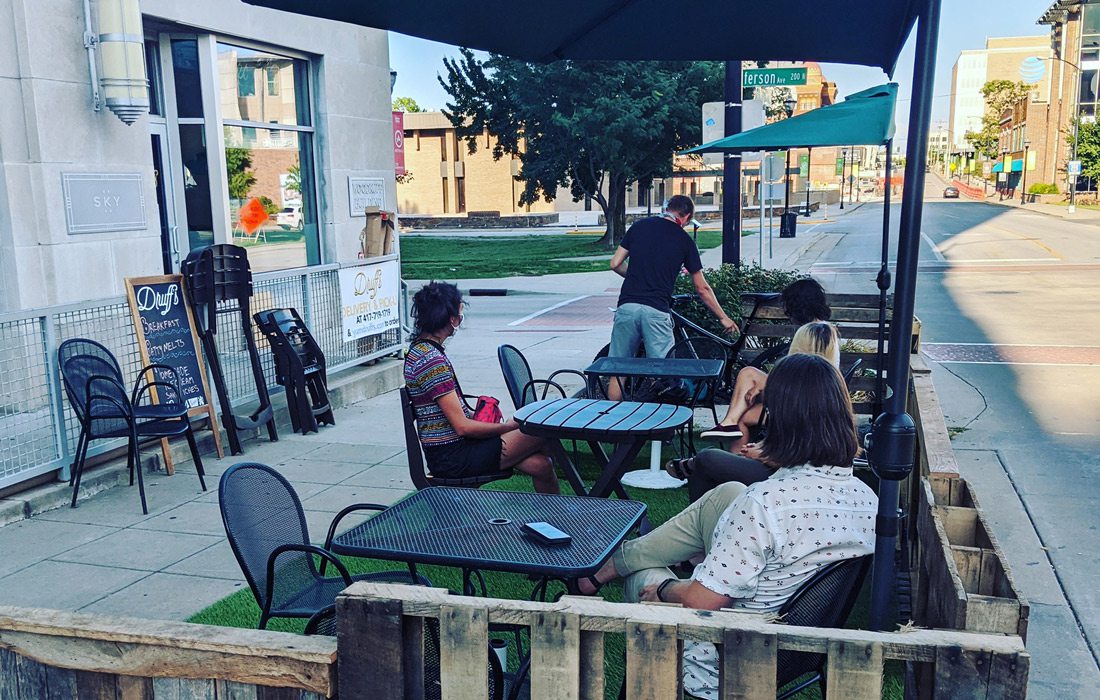 An Outdoor Space at Druffs

Better Block SGF, a local organization that aims to help people reimagine the city’s public spaces by making small-but-impactful changes to built spaces, has brought their skills to the sidewalks outside Druff’s. Using wood pallets, artificial turf and patio furniture, they created an outdoor seating area that lets patrons of the little grilled-cheese-slinging restaurant enjoy some vitamin D while they dine. And really, the only thing better than a gooey cheese sandwich is a gooey cheese sandwich in the sunshine.

There’s a new chef de cuisine at the helm at The Order and Vantage Rooftop Lounge. The restaurant inside Hotel Vandivort has been working with Chef John Cruz for a few months, ever since he joined the team after a stint working on an Alaskan cruise line—and last Thursday the company announced that he’s now heading up the culinary team. Cruz is trained in numerous cuisines, including classical French, Greek, Southern fine dining and Italian, which means he brings a wide range of culinary skills to the table at The Order. We’re excited to dig into his new menu. A post from The Order recommended trying the summer gnocchi with lemon-parsley butter and aleppo pepper. Okay, you got us. We’re in!

Copper Run Distillery, the southwest Missouri–based makers of moonshine and whiskey, has long been a favorite of locals who love trekking down to Walnut Shade for a distillery tour, live music and great spirits. As of late last week, the distillery had expanded its distribution to Walmart stores in southwest Missouri and northwest Arkansas—meaning it’s easier than ever to grab a bottle while you’re grocery shopping and take it home to whip up some creative moonshine cocktails. Maybe something along the lines of this apple pie moonshine concoction?

Starting today, City Butcher’s food truck is going to have a new home outside Mother’s Brewing Company. They’ll be parked there Tuesday through Sunday from 4 to 8 p.m. So a leisurely visit to Mother’s backyard can also include a gut-busting meal of stellar barbecue. Wait a sec… Did they just reinvent the backyard barbecue? I think maybe they did.

In honor of this week's Ozark Empire Fair, Lost Signal Brewing Company added a fun little extra to their menu. In a zippy take on the classic fair food, they whipped up an andouille sausage corndog. It's only on special this week, so get in there and dunk that meal on a stick into your favorite condiment before they're all gone. 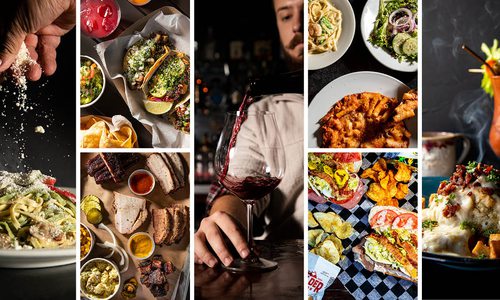 Our readers have spoken. We've compiled the best places to eat, dishes to try and bars to sit down and have a drink in southwest Missouri,... 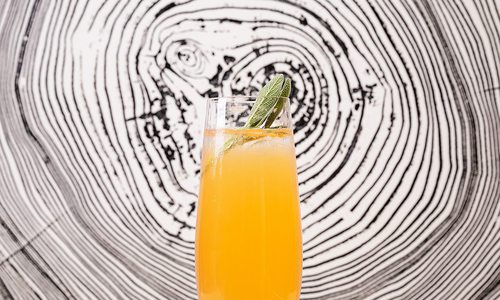 Plus some locally-made snacks for road trips, hot tea recommendations, mocktails and more in this week's Table Talk. 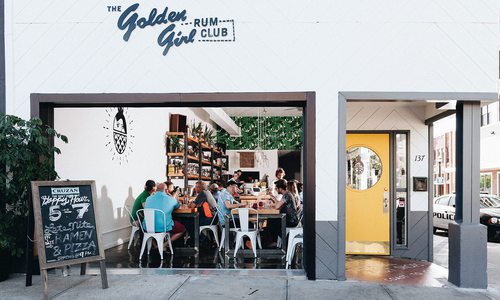 The Best Patios in Springfield

Our favorite time of the year is here! The weather is warm and the southwest Missouri patios are open. Spend an afternoon soaking up the...