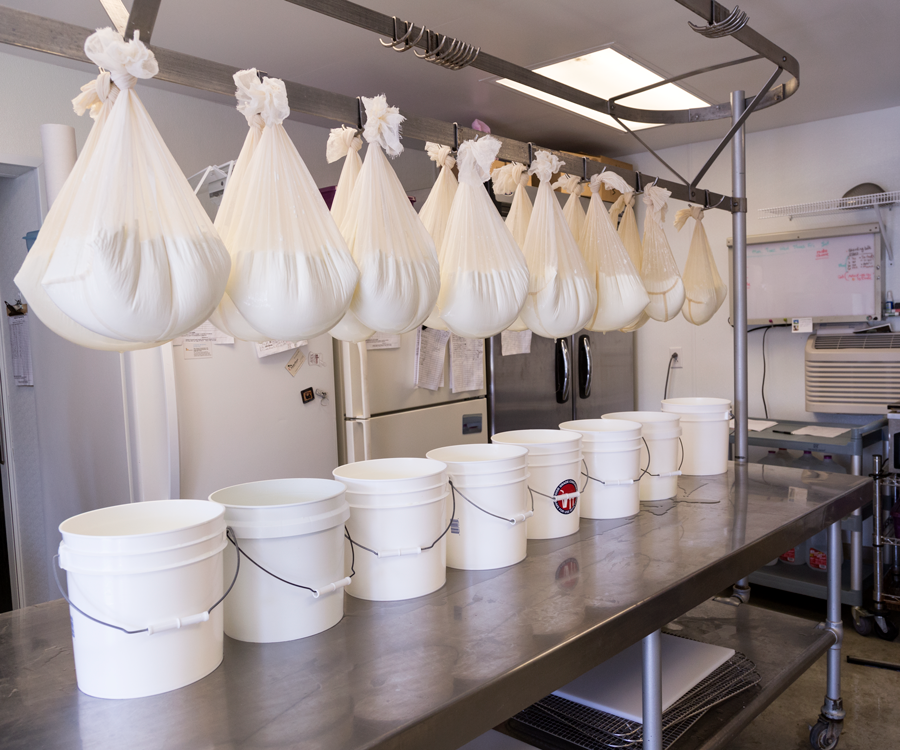 Few things in life make me happier than eating cheese. It makes me close-my-eyes-and-quietly-hum-to-myself-while-I-bounce-my-shoulders happy. And I learned a few years ago there’s a reason for this: Cheese is literally addictive. It contains a protein called casein, and during digestion it releases a certain type of opiate called casomorphin. Hello, my name is Vivian, and I am a cheese-aholic.

Instead of fighting this particular addiction, I’ve fully embraced my love of cheese. And I’d recently decided to take this love affair one step further. Simply eating cheese could no longer satisfy my cravings; I wanted to learn how to make it. To help me accomplish this goal, I turned to the experts at Terrell Creek Farm who specialize in all things goat cheese, and a couple of weeks ago I headed out to the farm to spend a day learning to make cheese.

Cheese making began as a hobby for Lesley and Barry Million in 2004, and in 2007 they bought two milking goats. Fast forward 12 years and a few dozen more goats, and the Millions have turned their hobby into a growing business. Today they sell several kinds of cheeses. We kicked off the day of cheese making by helping make their flagship chevre.

Chevre, commonly known as goat cheese, is a soft cheese, which is simpler to make than its aged counterpart, hard cheese. If you’re a novice, as I am, soft cheeses are a great place to start.

All cheese begins when a culture is added to milk. This raises the acidity of the milk.

Next, rennet is added to the mixture, which causes the casein to coagulate and form cheese curds. Once the curds are properly formed, they are strained and drained or, depending on the type of cheese, cut into smaller curds.

At this point, soft cheeses are close to being finished, but hard cheeses would go on to age for several weeks, months or even years. Your finished product is determined by a slew of variables such as type of milk, time, temperature, type of culture, amount of rennet, amount of pressure and the aging process. All of these things influence the type of cheese you end up with.

When our class got our hands on the chevre, it was at the point in the cheese-making process where it was ready to be strained. We used a large slotted spoon to scoop the curds into mesh bags that we then hung on hooks to allow them to continue to drain. The cheese would need another 24 hours hanging in the bags before it would be ready to eat.

I didn’t get a chance to try the chevre we made that day, but I’m excited to try my hand at making it at home. And we’re including a recipe from the Millions that is adapted for the at-home cheese maker. Happy cheese making! 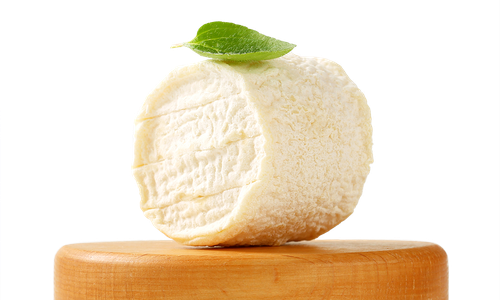 Make your own chevre (goat cheese) at home. Recipe adapted by the Millions of Terrell Creek Farm.