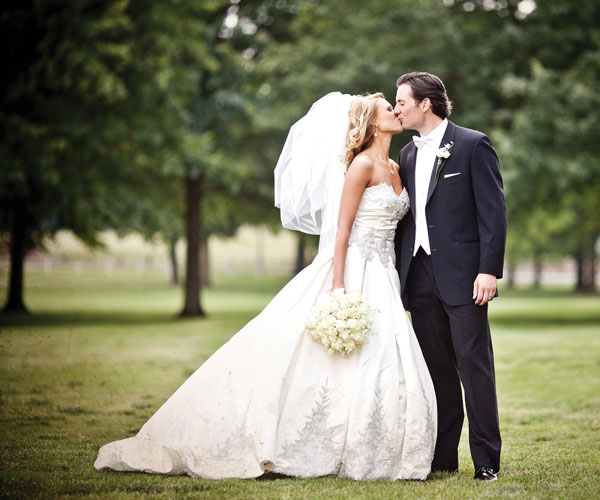 Todd Wilson and Heather Groom met while at a concert in Branson. The story goes that both saw each other right away, with one of Todd’s friends pointing out Heather as soon as she walked into the venue. By the end of the night, numbers had been exchanged, and after a successful dinner at Bambinos Cafe one week later, the two were officially an item. Three and a half years later, the couple was headed to Lake of the Ozarks for their annual New Year’s Eve celebration at The Lodge of Four Seasons.

Prepared for the traditional dinner followed by the hotel’s midnight countdown party, Heather was shocked to find herself eating dinner in the resort’s ballroom, with just one table set for two. The music overhead was playing their song, and the only light was from the dimmed chandelier. Todd had reserved the room so the two could dance together all night to their favorite songs after enjoying a romantic dinner. It was all too perfect. “Todd asked me if my night could get any better, and of course I said ‘no,’” says Heather. “I can only describe what I felt when he stepped away from me, reached into his pocket and got down on one knee as ‘priceless.’”

The happy couple was married a year and a half later at King’s Way United Methodist Church. Today they live in Springfield, where Todd is the director of marketing for Rapid Roberts and Heather is a substitute teacher for Springfield Public Schools. 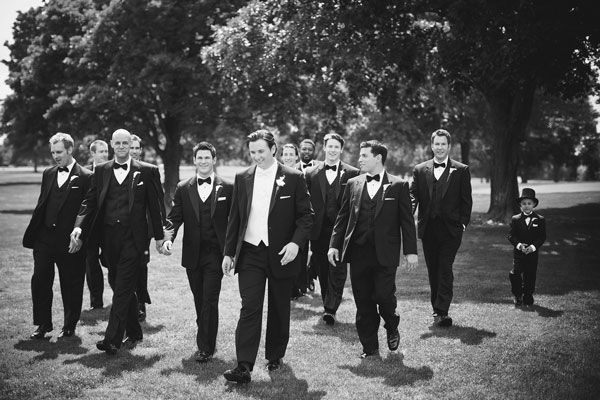 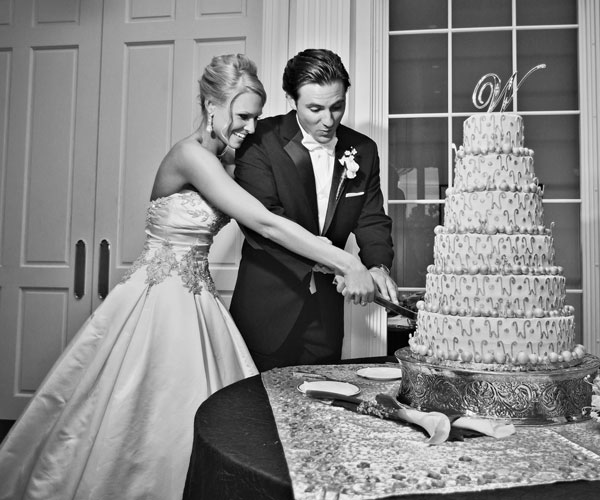 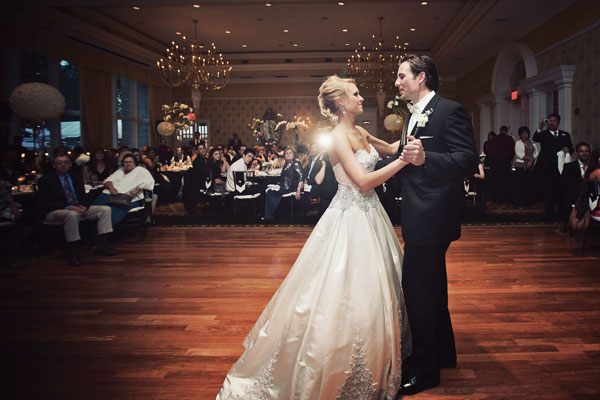