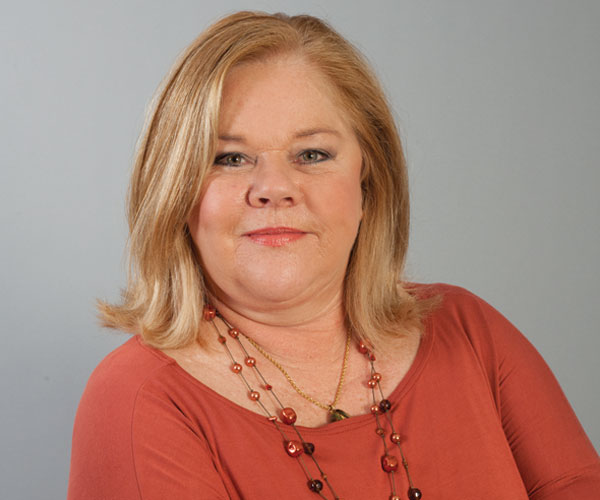 Describe what you do at work day-to-day:
I generally manage, which means I don’t do much of anything. I just second-guess decisions, rag on people about dirty dishes in the sink and rotten food in the fridge. Really important stuff.

Describe something you worked on recently that you’re proud of:
Other than 417 Magazine Whiskey Fest, The List Party, Fashionation, and Live Well Fitness Fest & Expo? In March we produced the Springfield Area Chamber of Commerce’s Visitor’s Guide, in April we produced a custom magazine for Farmers Market of the Ozarks, and coming in July we’re producing a custom magazine for the Better Business Bureau. I love working on special projects like that.

What’s your favorite thing to eat that you can only find in 417-land?
The Rico Suave at Andy’s Frozen Custard. It’s not on the menu, so ask for it by name.

What’s your favorite piece of magazine lingo?
The TOC is in the FOB (the table of contents is in the front of the book).

What is your Facebook status right now?
How do you update your status?

What’s the weirdest thing you’ve ever had to do for this job?
Well, it wasn’t something I did for this job. It was something I did, or was asked to do, because of this job. I modeled, in what appears to be the nude, for a BCFO calendar fundraiser. I’ve parasailed, bungee-jumped and been scuba diving at 100 feet deep, but that was the scariest thing I’ve ever done.

What do you do in your free time?
Spend every possible minute with my family. You’d think because we all work together that I wouldn’t, and they wouldn’t, want to get together on weekends and for family vacations, but I do and they do. It’s my greatest joy.

If there were a movie about your life in 417-land, what would its title be?
Groundhog Day because as soon as one magazine goes to press, another is right behind it. And I think Andy McDowell is really pretty.

What celebrity would you most like to have coffee and conversation with?
That’s a toss-up between Stephen Colbert and Jon Stewart. They are my go-to sources for fair and balanced news.

Do you have a nickname in the 417 Magazine office?
I’d be so afraid to ask about that. My kids used to call me J Dub, but now they call me Joanie on the Pony after the Joan of Arc statue in New Orleans. They coined that name for me after too much fun at Pat O’Brien’s. 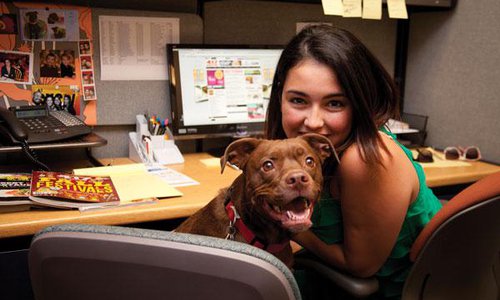 Every month, we introduce you to one of the people who work on 417 Magazine. This month meet JuliRose Sullivan.