MAY 19, 2012; First and Calvary Presbyterian, Springfield 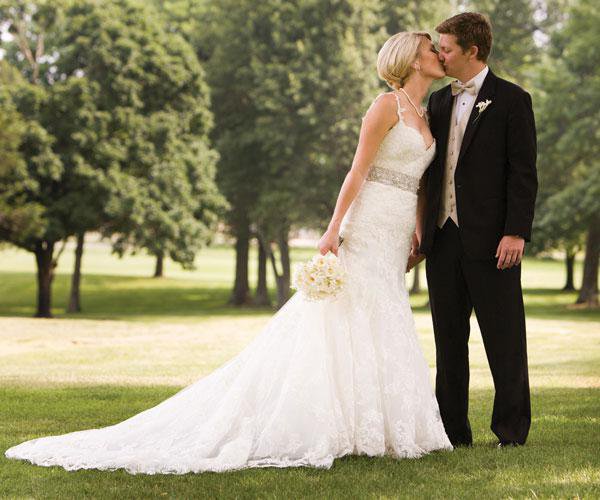 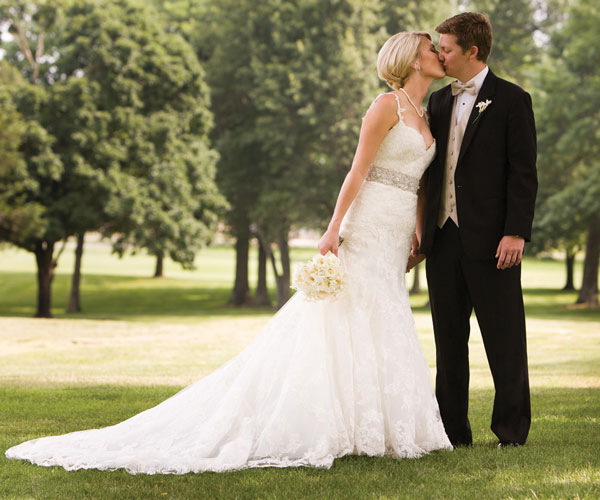 The long-standing saying that weddings are the best place to find your future husband or wife might actually be true. At least it was true in the case of Lauren Fulp and Stuart Lipscomb. Lauren and Stuart knew each other through high school and even went to the same church, but it wasn’t until college, when the two were reunited at a wedding, that Lauren and Stuart really took notice of one another. While the wedding party celebrated the big day, Stuart celebrated getting Lauren’s phone number.

Their first date took them to Haruno, where they joined several close friends for dinner. From that point on, the two have been inseparable. After 10 months of dating, Stuart couldn’t wait any longer to propose. He had planned an elaborate proposal, but unable to contain his excitement, he ended up popping the question one afternoon after mowing the yard.

Today Lauren and Stuart live in Springfield. Lauren is a special education teacher with Springfield Public Schools, and Stuart is the vice president of Pioneer Outdoor. 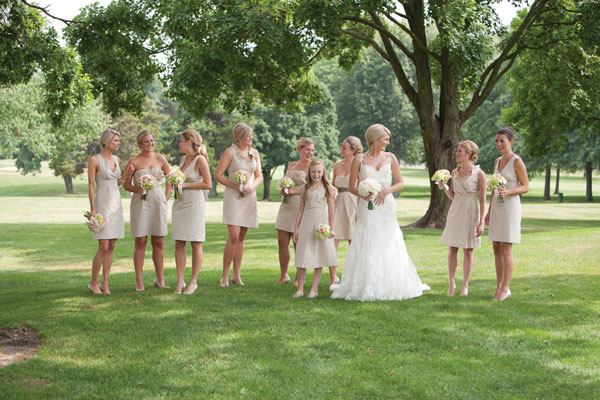 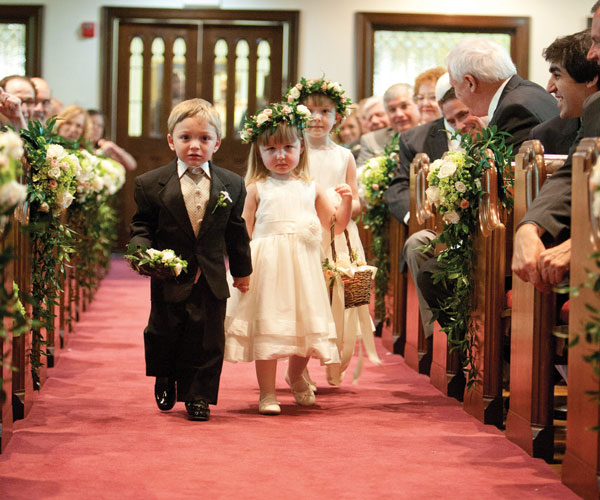 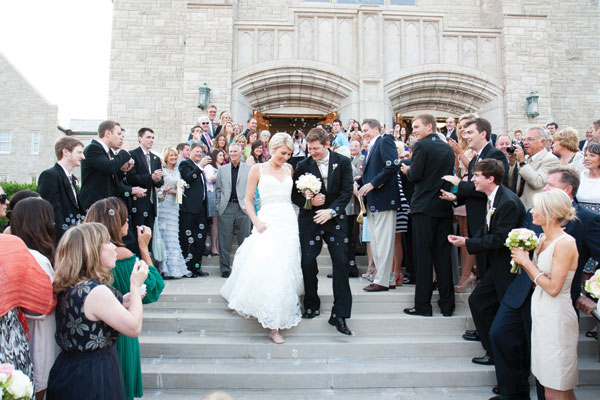