A dashing prince, tabloid journalism and a clash of cultures—Tegan Wren’s debut novel has it all. 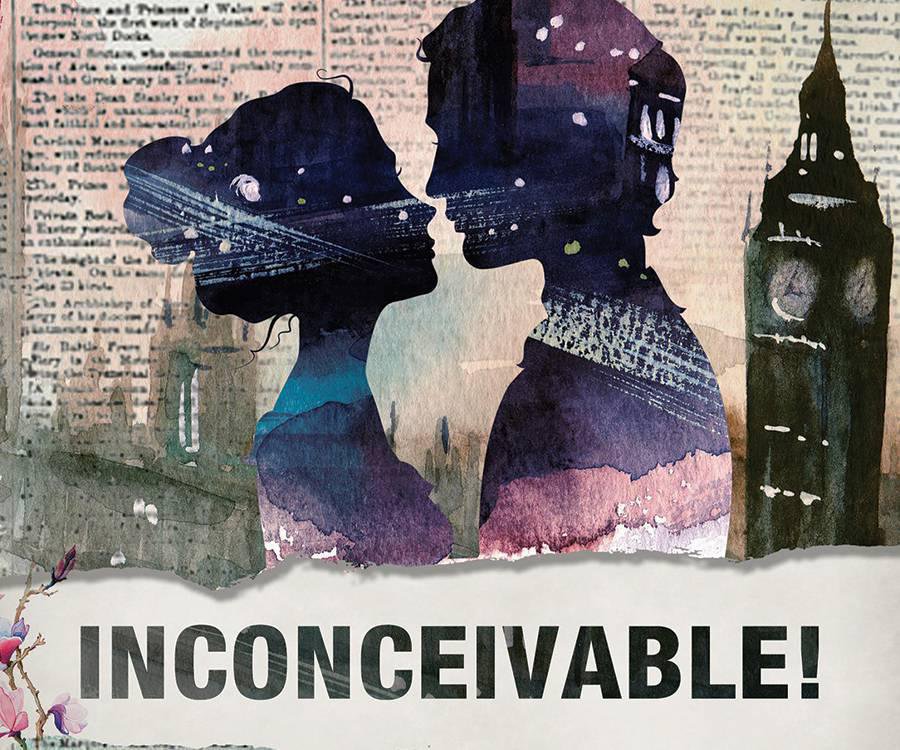 You can ﬁnd a copy of Inconceivable! at Amazon.com as an e-book or in paperback. It is scheduled for release November 16.

There are plenty of reasons to read Inconceivable! It’s an easy read, it’s engaging, and it carries plenty of southwest Missouri charm within its pages. And that makes sense considering the author’s connection to this corner of the state. Tegan Wren spent several years working as a reporter in Springfield before moving to Tennessee where she started writing her first book, Inconceivable!, based on her own struggles with infertility. Even though Wren, who is now writing under a pen name, has moved away from 417-land, the Ozarks served as the inspiration for her story’s heroine, who grew up in Nixa and struggles blending her Ozarks sensibilities with the expectations of royal society.

Inconceivable! is as much a nod to gushy romance novels as it is a look at how infertility can test even the most strong-willed characters, but for the first half of the novel, the focus is less about heroine Hatty’s inability to conceive as it is on her budding romance with the handsome Prince John.

This is the Cinderella story Disney could never tell. Hatty, a stubborn and newly graduated Mizzou alumna who grew up in Nixa, is interning at a tabloid when she has a flirty run-in with the prince after a successful night of karaoke. It isn’t long before the two fall madly in love, but unlike Disney’s version, this glass-slipper relationship doesn’t seem to end happily ever after. Soon, trouble ensues.

There’s a stunning ex-girlfriend who threatens to ruin the relationship; the royal family’s dislike of the media; a scandal involving environmental contamination and, of course, the ongoing clash between royal etiquette and Hatty’s Midwest sensibilities.

Enraging encounters between Hatty and Prince John are squelched by his unbeatable offers: “Let’s date. Will you marry me? You should move into the royal palace.” Who could say no to that? The readers! Who all this time, are dragging their heels to slow this relationship that seems too good to be true.

When the couple’s attempts to conceive stretch into despair, it seems the bullheaded Hatty might finally be beat, but prince charming swoops in just in time. There might not be evil stepsisters or a fairy godmother, but Wren’s novel is entertaining all the same.