Now is the time to get spooky. The Ozarks are home to many fun Halloween experiences and creepy urban legends. Take a bone-chilling tour of an old prison or see if you can manage a good nights sleep at The Crescent Hotel in Eureka Springs, AR. 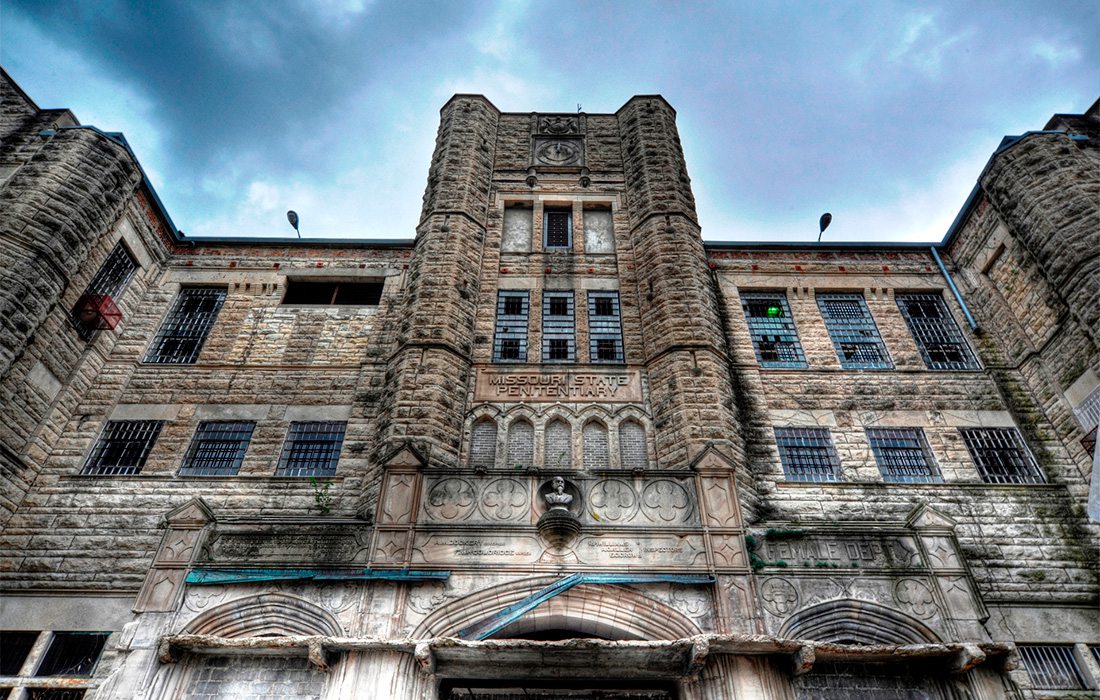 Photo by Michael SchlueterIn 2004, Missouri State Penitentiary closed its doors to prisoners and opened them to haunted tours.

When the leaves start to change colors and homemade tombstones are shoved into the ground for decoration, you know Halloween is quickly approaching. Haunted houses open, pumpkins hit porches and horror movies take over the TV lineup. This year, take your senses to a whole new level and visit some of the Ozarks most haunted, bone-chilling landmarks. Think you can handle a good scare? We'll see.

Eureka Springs is a favorite for weekend trips and its quick two-hour drive is a bonus. Another great perk of this quaint town are the seriously spooky attractions. The Crescent Hotel is considered to be the most haunted hotel in America. It has more ghost stories than most people can remember. To learn about the morbid history of the Crescent, book a room or take a tour that is offered every night around 8 p.m. Guests are encouraged to take their own pictures during the visit.

If you want to get the low-down about all of the haunted parts of this town, you can take a guided tour that will show you all of the hair-raising sites. 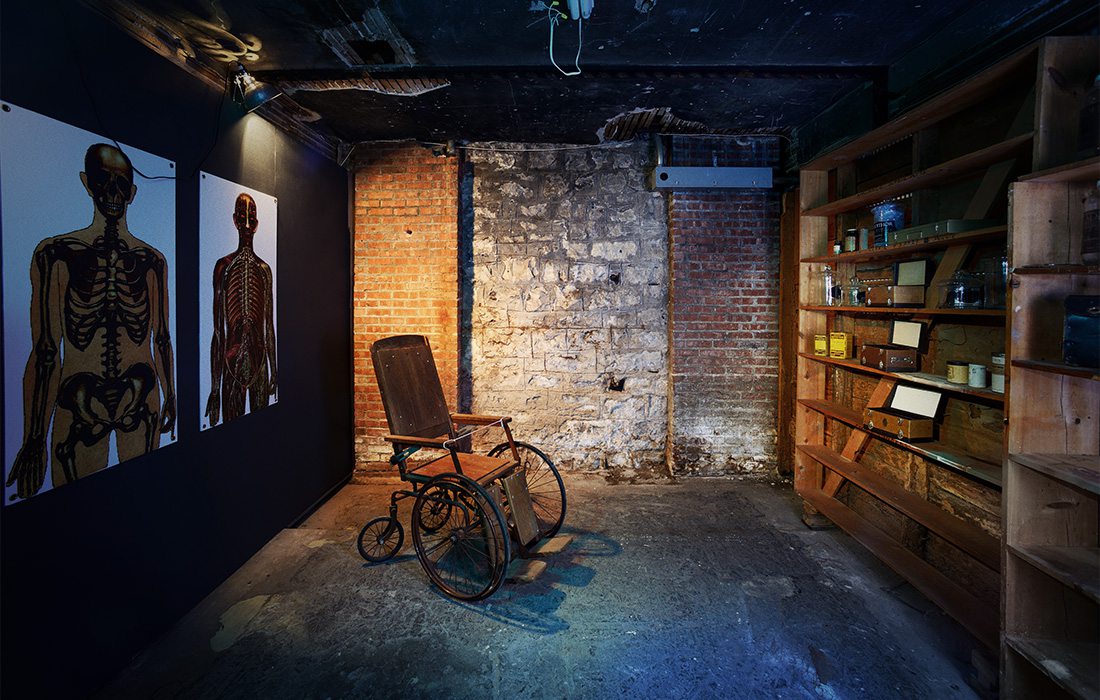 The Spook Light has been a paranormal enigma for more than a century. Legends say it was first seen by Native Americans during their perilous journey on the Trail of Tears in 1836. According to the descriptions given over the years, the Spook Light appears as a ball of fire that dances and flies down the center of the road. According to locals, the best time to see the light is between the hours of 10 p.m. and midnight. Some believe it’s headlights in the distance, but others swear there is no explanation. Take a trip to Oklahoma to decide for yourself.

Only locals and certain corners of the internet know about the old stories of Windyville, a Missouri ghost town near Bennett Spring State Park. This tiny town has been called abandoned; however, it is still home to a population of 165. People claim to hear screaming from the old tomato cannery, laughter in Lone Rock cemetery and footsteps in the many abandoned buildings. Take a short road trip here to see if you can get in touch with the supernatural.

Want an extra dose of spine-tingling mystery this Halloween? Known as the bloodiest 47 acres in America, The Missouri State Penitentiary in Jefferson City offers both public and private ghost tours. It housed prisoners from 1836 to 2004, and 39 people were killed in the gas chamber when it was in use. The prison has a ton of interesting history, and there was even a prison riot in 1954 that caused an estimated $5 million in damage. Prisoners no longer live there, but you can go inside during one of many tours. Disclaimer: these tours are not for the weak-at-heart.

Springfield, Missouri isn't without its own haunted tails. We've found five local spots that have some pretty terrifying histories. 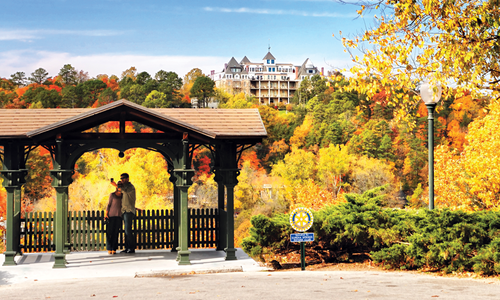 Eureka Springs is a charming town any time of year, but autumn is exceptionally beautiful. Aside from fall foliage, this mountain town has...

The mercury is starting to creep up, which means it’s time to gather the family, hit the road and make a splash at one of these gorgeous... 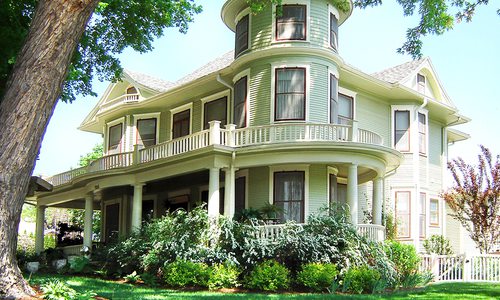 Makers and more in Weston, Missouri

Weston was once the second largest riverboat port in Missouri. Today it’s a haven for artists, collectors, makers, creators and growers who...