417-land’s Google wizard was a pioneer of search engine optimization, and he has automated his skills to help companies both big and small develop an impressive presence online. 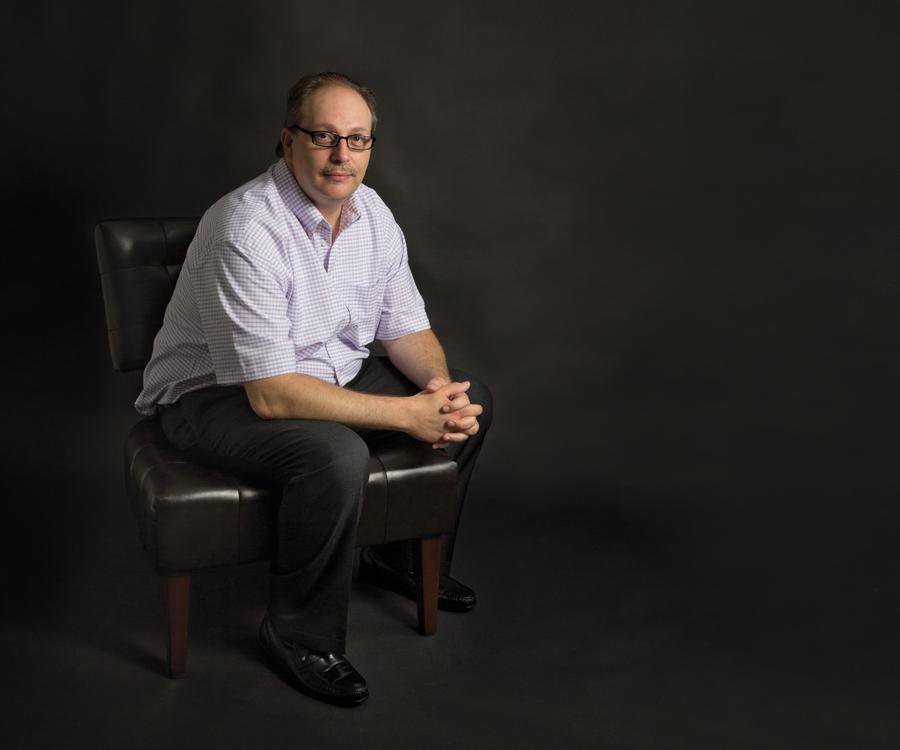 When it comes to the Internet, Pete McGuire is a bit of a magician, always thinking one step ahead. In the mid-’90s the University of Chicago graduate decided that he wanted to get into the new world of websites, so he moved much of his Dish Network sales and installation company online. Later, but before Google was even around, he started thinking about what is now known as search engine optimization (SEO), the craft of making a website more prominent in search engine searches. In the meantime he has also developed websites and provided SEO services for everyone from small businesses to Fortune 500 companies.

Now, he has pioneered a way to automate his SEO services. Rather than relying on his own finite abilities to provide SEO services, he’s created software to do what he was doing—24 hours a day for innumerable more websites. He has already been using it for his clients with results that can only be described as magical. McGuire is soon set to sell the software as a product named OriginsAi. “I guess I’m crazy in a way,” he says. “I didn’t even think about what it would entail to automate my day-to-day process in a program. Now four and a half years later, I’ve cut my hours down to 30 a week.” Doing more work in less time? Magic.

417 Magazine: When you want to find something online, what search engine do you use?
Pete McGuire: I use Google.

417: What’s a mistake most people make when building a website?
P.M.: I think most people spend too much time on the design, and they end up having a glorified business card that nobody can find.

417: What do you think people would find surprising about the backside of the Internet that you work in?
P.M.: It’s coming out every day just how transparent our computers are to the world. When you’re putting things up on the Internet, it’s free for all to catch.

417: Are there any things about old computers that you miss?
P.M.: The biggest disconnect now is that there is just so much. In the beginning it was a lot easier to use a computer because there weren’t so many choices.

417: If the Internet had never been invented, what do you think you’d be doing for work right now?
P.M.: I’d probably be either working with NASA or working at a daycare, because I really love kids.

417: What do you and your family enjoy doing together?
P.M.: My youngest right now is 10 years old. He’s into horticulture, and he likes to garden, so we spend a lot of time in the backyard.

417: Geekdom is now a celebrated thing. Do you consider yourself a geek?
P.M.: When I grew up, admitting that you were a geek meant you were going to get beat up by some type of group. At this point in time, I’m just basking in the geek awareness, and as long as you all are taking it all in and you’re not going to pounce on me, I’m good with that.

417: Your work with SEO is magical. Do you know any regular magic tricks?
P.M.: I’ve got the coin behind the ear trick down pretty good.