Functionality and Design Meet in This Home Office

This stylish home office combines functionality with design in a one-of-a kind way. 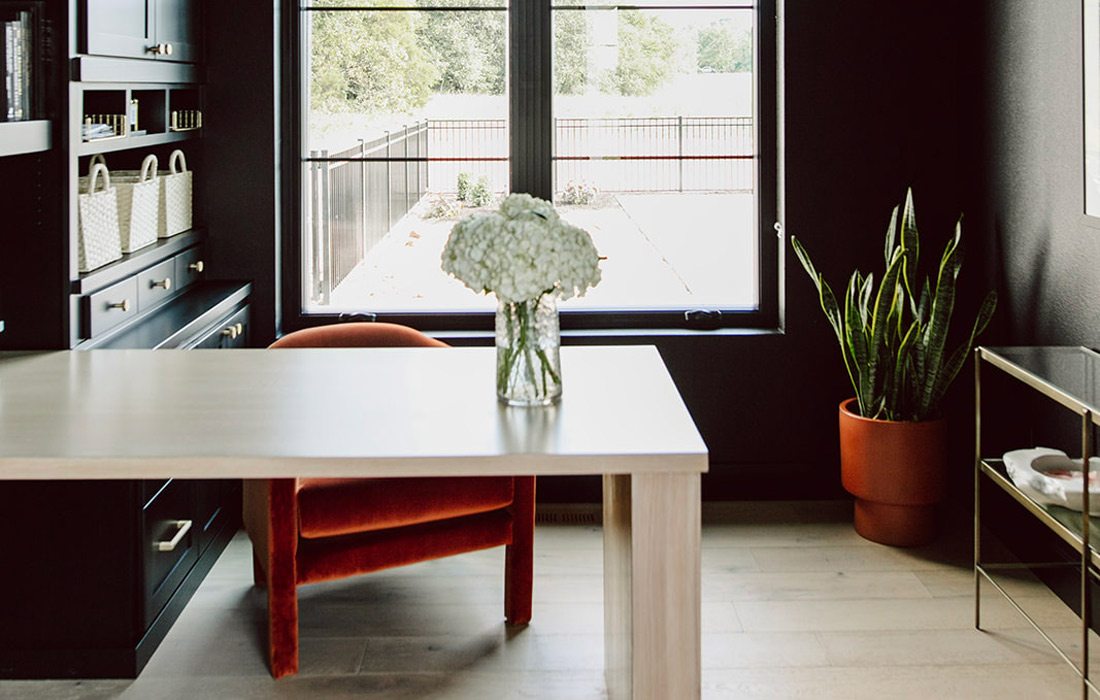 Stephanie Hart wanted an office that felt like a good reflection of her personality and style, but she also wanted something functional. “I work from home eight hours a day,” says Hart. “I wanted a cool space that I like to be in every day.” In her previous home, there was not a space that existed solely for her work. When Hart designed her new home, she worked with Charity Scott to make her vision come to life. Instead of building the functionality of the office around the design, the pair created a list of how the space needed to function and built a design around these requirements. The final product was an office space that is sleek, dramatic and doesn’t immediately give the impression of an office.

Accomplishing this meant creating built in storage to eliminate potential clutter in the space. Cabinets in the office stretch to the ceiling, allowing Hart to place things she does not often access out of the way. For easy access to the things Hart uses daily, she utilized enclosed baskets and storage placed within arm’s reach. “If things are hard to put away, you’ll never put them away,” she says.

To achieve the luxury office atmosphere that Hart was looking for, she wanted the room to be centered around a desk that was smooth and stylish. However, placing the desk in the middle of the room could create visible cords and clutter that the rest of the space actively worked to prevent. The decision was made to place the desk as an extension of the built in. This placement elevates the space and largely increases the functionality of the room. To further the character of the room, Hart made the decision to paint not only the walls black, but also the ceiling. The bold decision allowed the space to grow to its full potential. Hart feels like the space is a manifestation of her personality. “I need to have a space that’s calming,” she says. “It makes me feel good when I walk in there. 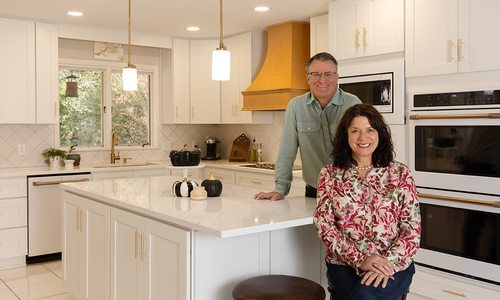 When Martha Crise moved into her Southern Hills home last December, she chose to embrace the mid-century charm and renovate only the... 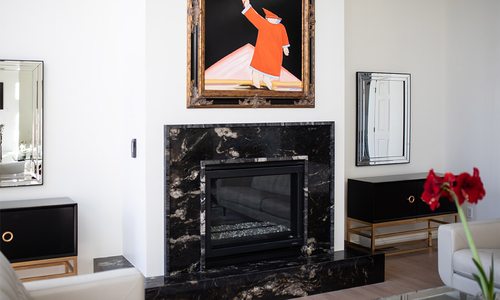 Take a look at the beautiful fireplace that won an award in the 2022 Design Awards. 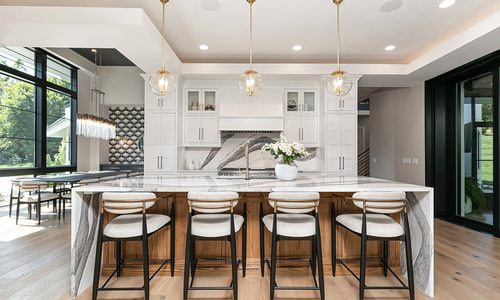 Homes of the Year