After countless years, the rumors have been confirmed: Springfield’s east side is getting a Hy-Vee. Earthmoving machinery is clearing out the lot at Sunshine and Luster in advance of a 2021 opening.

By Gary Whitaker and Jenna deJong 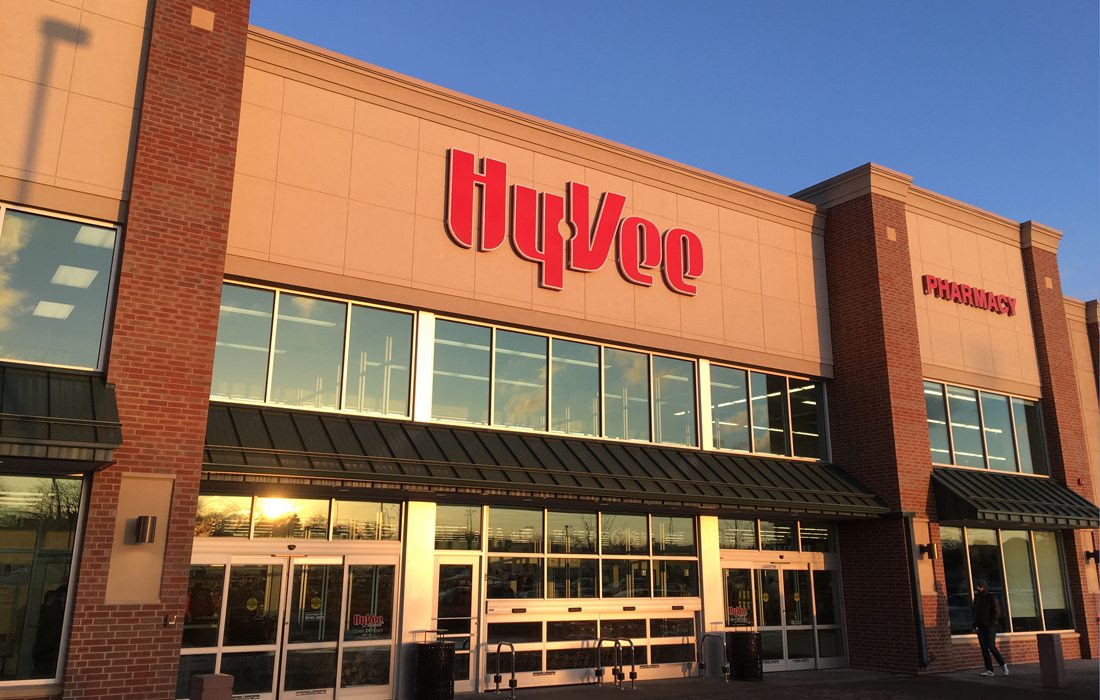 Photo courtesy ShutterstockAfter much anticipation, a second Hy-Vee will open in 2021 on East Sunshine Street in Springfield, MO.

This blog was updated with new information on August 19, 2020.

Last year, we reported that a second Hy-Vee store would open on East Sunshine Street in early 2020. Like most things this year, the opening is now postponed, but there is good news: Director of Public Relations Christina Gayman told 417 Magazine that Hy-Vee officials are currently working on and finalizing the store's design plans, and that construction is expected to begin this fall. Gayman said Hy-Vee officials are estimating an opening date sometime in 2021.

See below for 417 Magazine's original reporting in March 2019 about Hy-Vee's second Springfield location.

This blog was originally posted in March 2019 .

Earthmoving machinery is crisscrossing the vacant lot in the 1100 block of Sunshine Street and Luster Avenue today, in preparation for the construction of Springfield's second Hy-Vee store. Vice President of Corporate Communications for Hy-Vee Tina Potthoff tells 417 Magazine that the ground preparation work has two purposes; first to put the property in compliance with city ordinances prior to construction and to clear out any areas where people may have once camped and used the property for temporary shelters.

Springfield City Council approved the necessary rezoning of the property to accommodate a Hy-Vee store in 2012. The store's design plans were approved in 2014, but until this week there was no activity on the 12-acre lot. Following the land prep work, Potthoff says the installation of support beams will be the first sign of construction later this year. While no timeline for the completion of the store has been set, she says to expect the store to open no sooner than early 2020. The new store will fill a grocery vacancy on East Sunshine with the recent closing of Ruby's Market. The area's first Hy-Vee is located at 1720 West Battlefield. 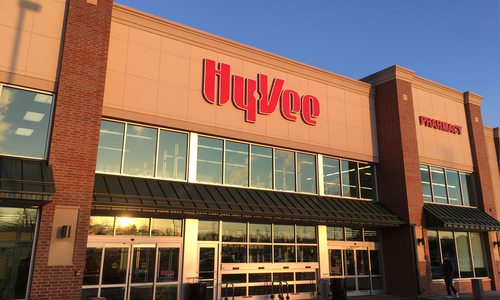 Shopping local couldn’t be easier when you do it while loading it up on groceries. Here are the 10 most popular local picks at Hy-Vee and... 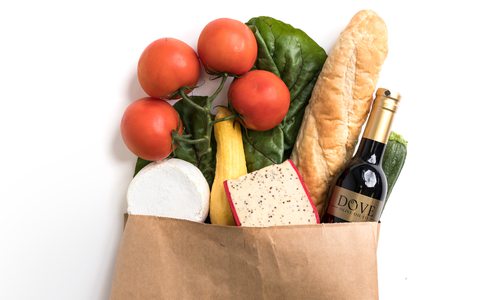 Skip the Line with Groceries that Come to You

Busy schedules keep us from leisurely perusing grocery store aisles, so we took the liberty of creating an easy-peasy list of ways to avoid... How to Celebrate Super Bowl LV in Springfield

Super Bowl LV kicks off this Sunday at 5:30 p.m. between the Kansas City Chiefs and Tampa Bay Buccaneers, and The Weeknd will rock the... 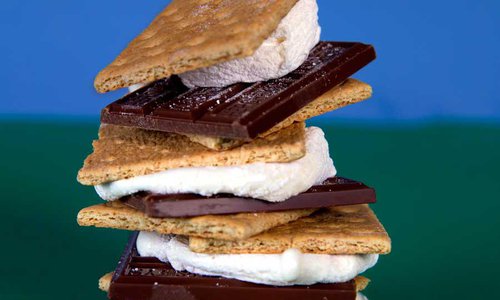 Whether you’re hitting up a campground with the kiddos or flying solo on the trail, these five packable treats are perfect for fueling your...