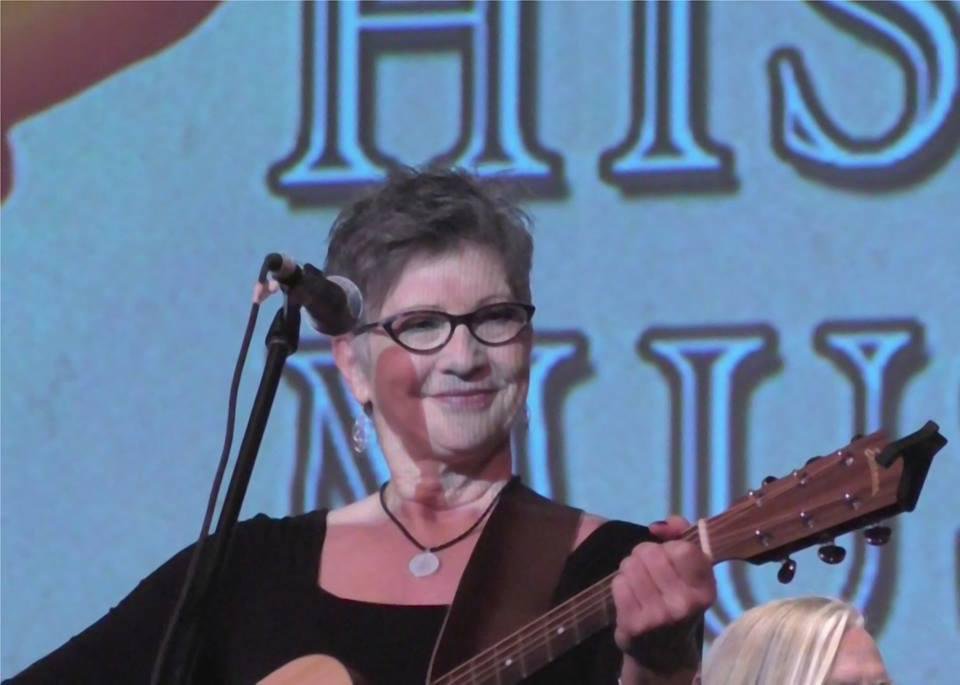 Katie McCroskey picked up a guitar in 1971 as a teenager on a cattle ranch in southeast Kansas. She moved to Springfield in the late ‘70s, playing frequent shows at Lindberg’s Tavern and other spots. Her 2006 album, Your Place or Mine, was recorded by Lou Whitney. “It was basically The Skeletons back up Katie McCroskey,” she says. McCroskey plays Lindberg’s at 6:30 p.m. on Friday night surrounded by a new backing band including Reed Herron on bass, Michael Cochran and Ray Smith on guitar, and Steve Graham on drums.

417: What does the new cast bring to your live show?

Katie McCroskey: It’s going to be a lot of the same music, which is eclectic. We’re kind of all over the place. I love stuff with a swing, but we’ve got a couple of pretty heavy duty rock songs. These boys are just really putting together some fun stuff.

417: Did you always have an ear for music, before the guitar?

McCroskey: My grandfather on my mother’s side was the concert violinist for the Kansas City Philharmonic. Since I grew up Catholic, there was a lot of singing in the choir. I’m the youngest of nine kids, and they thought I was so cute. They dressed me up in outfits and I would sing for the adults. I guess that’s what I’m still doing now.

McCroskey: I’ve only written two songs. They came to me both in times of great depression. In high school (an all-female Catholic school), there was lots of madrigal singing; we’d make up words.

417: What brought you to Springfield from Kansas?

McCroskey: I moved to Springfield because I was going to be a country star as soon as I visited Silver Dollar City. It didn’t really work out—they paid $3.10 an hour, but I did spend a season in Branson at the Starlight Theatre. I went down there and it was a great experience, but music was not the most important part of that show.

417: What about this community kept you here?

McCroskey: I don’t know why, but people come out I so appreciate this town; the music is just incredible. I feel grateful to be able to be involved. It makes a lot of difference in my life. I’ve made so many friends through the music community.