MUZZLE’s final EP in its four-record series was released May 16, nearly three years after the most recent EP, Yellow. 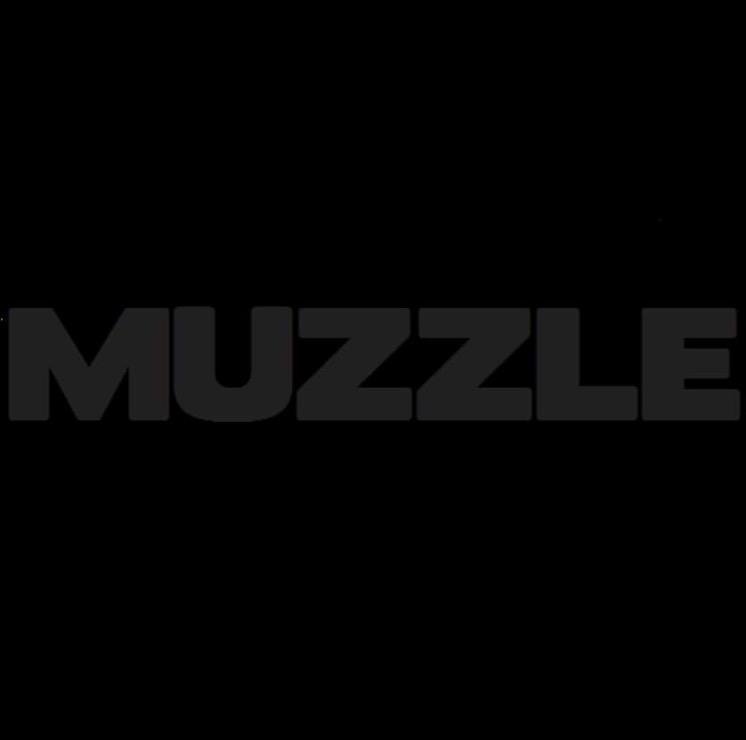 It was worth the wait. MUZZLE’s final EP in its four-record series was released May 16, nearly three years after the most recent EP, Yellow. “Sway” sets the course for the newest output, an instant gem. It opens low with an acoustic guitar. Don’t be deceived though; this is not a sign of things to come. Guitarists Michael Holmes and Jordan Kirkpatrick thrash with heavy distortion, joined for three-part shouted harmonies by bassist Justin Jones. Dillon Rudder, a drum-pounding metronome, provides the foundation. Black is heavy, but not without dynamics. “Bone Mask” carries the eerie elements of a 1980s sci-fi score, and MUZZLE sounds almost Claypoolian a couple of tracks later on “Neck Knife.” Black was produced downtown at No Coast Recordings by Adam Schoeller.