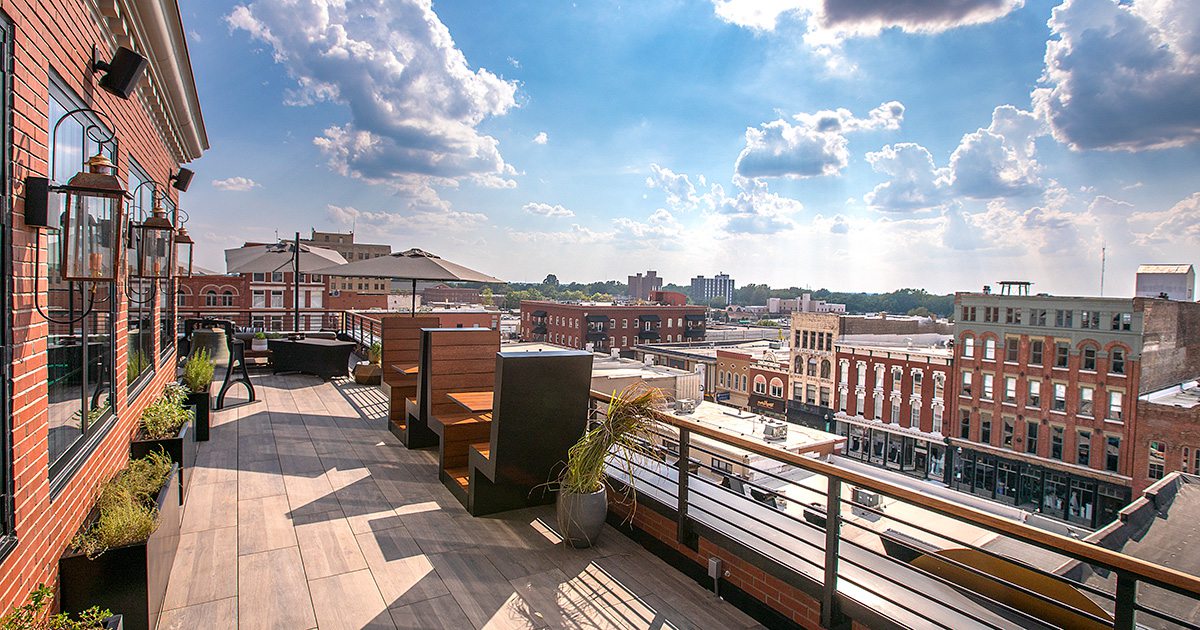 If you’re ready to see Springfield from a bird's-eye perspective, your wait is over. Vantage Rooftop Lounge and Conservatory opens today. The rooftop bar is part of Hotel Vandivort’s V2 hotel expansion. Vantage includes indoor and outdoor seating with plenty of windows and skylights extending the airy sky-high feeling. The cocktail menu includes beer, wine and craft cocktails highlighting tea-infusions, gin and fizzy add-ins. Ring in the sunset this evening (quite literally) with a hearty gong from the rooftop’s vintage bell while you soak in the view.

Summer is almost over, but the brutal temperatures are still lingering, which means you need to get your cool treat fix while you still can. The last day of the Pineapple Whip season is this Saturday! The Battlefield stand has already closed, but the Glenstone and Campbell locations will stay open through Saturday.

Fall is in the air, but some of us prefer our spice in the form of a glass of Syrah instead of a pumpkin latte. For local vinophiles, Macadoodles is hosting a fall wine tasting on October 27 featuring more than 100 wine samples, a souvenir tasting glass and a silent auction. Proceeds benefit local charity Landan’s LegOcy.

Rock out and give back this Saturday at Tie & Timber’s Do Good music festival. The all-day jam session includes a dozen performances on two stages, food trucks, shopping and, of course, Tie & Timber’s signature brews. The event benefits Eden Village, Rountree Elementary PTA and Sculpture Walk Springfield. Buy tickets in advance online, at the gate or for a reduced price in the taproom.

New fall menus are rolling in. Check out this week’s updates:

• Fresh off a bratwurst-filled Oktoberfest celebration this weekend, Best of Luck Beer Hall has released new food menus as well.

• In case getting your Indo-Dutch fix six days a week wasn’t enough, Van Gogh’s Eeterie is now open on Mondays with updated hours the rest of the week, too.

Things really are better together, and Springfield’s brewing community knows it. All of Springfield’s craft breweries have joined forces to form the Springfield Craft Beer Collective. Follow the Facebook page for all things beer-related, including events, tastings, highlights and general information about our local beer industry. They’re kicking the collaboration off with a Harvest Beer Festival in November and a pre-party this Thursday.

Two new eateries are now open and ready to give your day a (healthy) boost. The Healthy Trend in Nixa offers protein shakes, energy teas and protein coffees. In Springfield, Tonik Sweetwater Saloon focuses on a holistic view of health, including a yoga studio, games and gathering spaces along with its menu of smoothies, juices, pitas, sandwiches and salads. 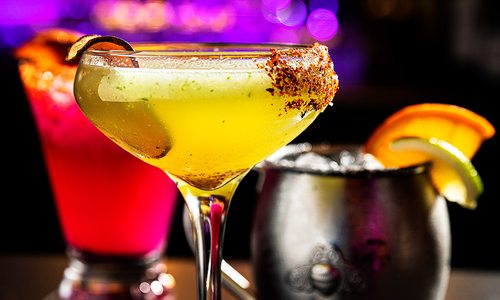 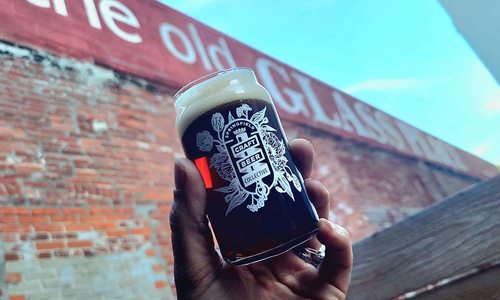