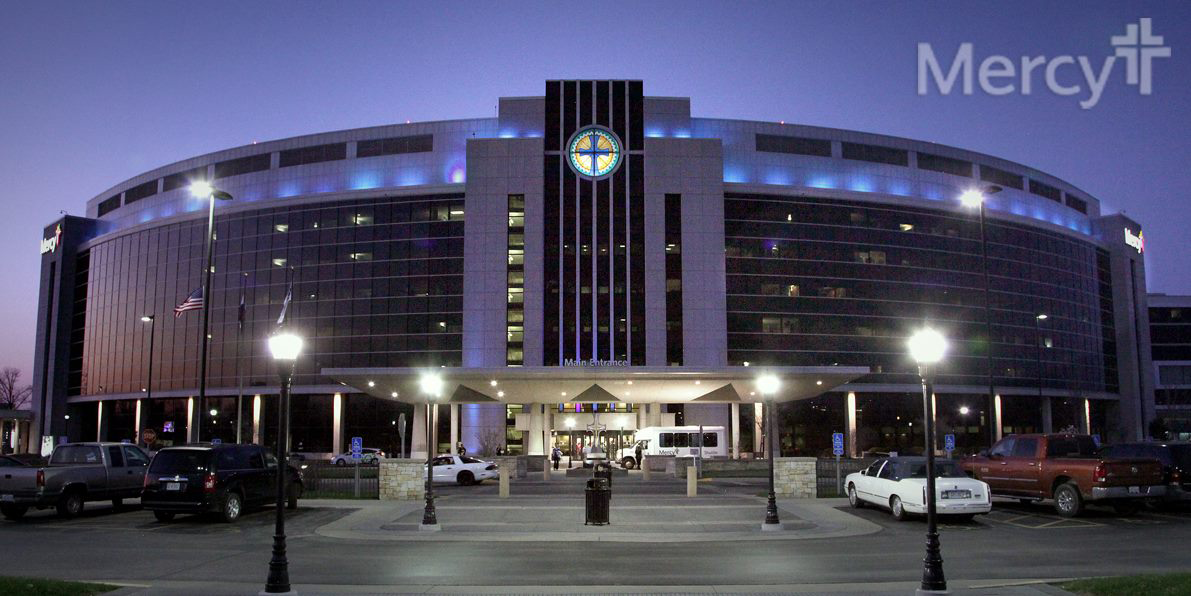 The Mercy health system was founded by the Sisters of Mercy in 1986. But the heritage goes back more than 185 years. It began with an Irish woman named Catherine McAuley, who wanted to help the poor women and children of Dublin. Though Catherine had a modest upbringing, she received an unexpected inheritance that allowed her to fulfill her dreams. In 1827, she opened the first House of Mercy in Dublin, intending to teach skills to poor women and educate children. Many volunteers came to help. A few years later, Catherine founded the Sisters of Mercy, the first religious order not bound to the rules of the cloister, whose Sisters were free to walk among the poor and visit them in their homes. By the time Catherine died in 1841, there were convents in Ireland and England, and in 1843, the Sisters of Mercy came to the United States. In 1871, they traveled to St. Louis and from there throughout the Midwest, beginning what would, today be known as Mercy.

Cronkhite Homes are built and designed to fit the neighborhood they're built in, while offering unique characteristic...

Blinds Etc. will work with you to find the product that best works with the architecture of your windows, the style o...

Are you looking for something memorable to add to your wedding? Look no further! Elite Photobooth is an upscale and e... 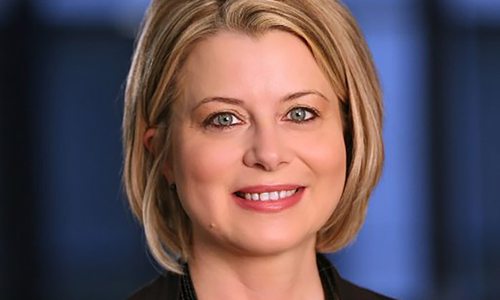 Gamet took over as Mercy Lebanon’s hospital administrator mid-pandemic. These are her top tips for building a strong team—no matter the... 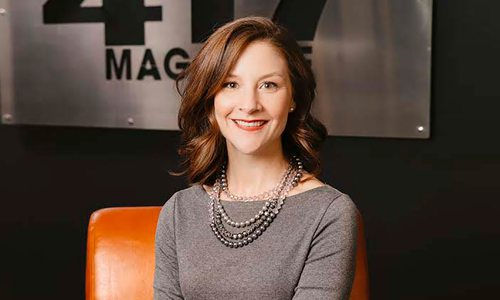 After a year serving as chair-elect under Guaranty Bank’s Robin Robeson, 417’s publisher takes the helm as the chamber’s sixth female chair. 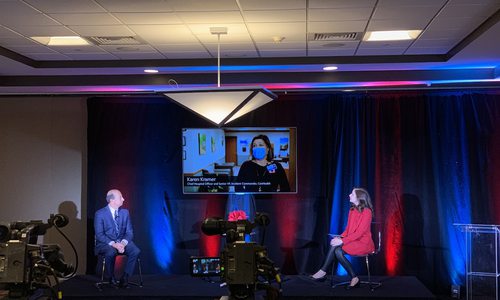 We hosted CoxHealth’s leader and our Person of the Year to hear his plan for 2021 and get an update about a COVID vaccine. 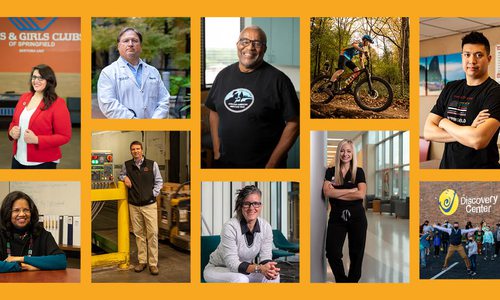 There are countless people in SWMO—in the medical field and beyond—who have gone above and beyond to help our communities weather a tough...