Early this month, Nathan Clifton is traveling to the CrossFit Games in Madison, Wisconsin, to compete and establish himself as one of the fittest and most accomplished teenage athletes on the planet. 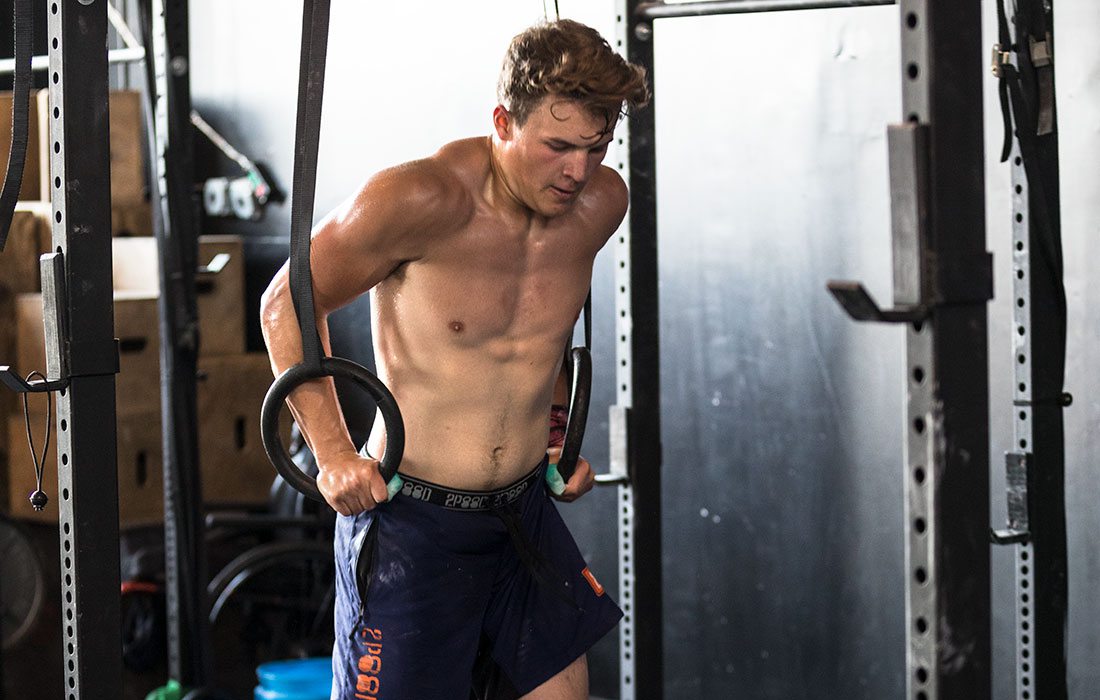 It’s 4 p.m. on a sweltering day in May. Despite the heat, Nathan Clifton has already done more than an hour of technique weightlifting, swum for 30 minutes and trained for an hour at CrossFit Nixa. The gym is his home base, where the beginning of August looms over each sprint, each pullup, each deadlift or whatever else his trainers cook up for him. After an online qualifier that got him into the CrossFit Games, Clifton sits third in the world and first place in the overall rank in Missouri. He'll compete at the annual games in the first few days of August.

He calls the competition the “Super Bowl of CrossFit,” and at age 17, Clifton has his sights set on earning a spot on the podium. It’s been his goal since he took up the sport at age 13 as a self-described “chubber.” This is his last year to compete at this level. Once he turns 18, the playing field expands in scope and skill, but he’s already made it through two qualifying rounds for that next level.

Clifton is not what you’d picture for a world-class athlete. He’s not a hulked-out beefcake; that’s not his goal. Instead, Clifton is lean with defined muscles. If you didn’t see him at the gym hoisting hundreds of pounds above his head, you might think he was any other high schooler. But look closer, and there’s no doubt that Clifton is a tightly wound ball of muscle. You don’t have to look like a Jose Canseco clone to be in great shape and run circles around everyone else.

To get to where he is within the CrossFit world, Clifton has devoted himself full-time, year-round to his pursuit. He even gave up football so he could focus on training. CrossFit has meant many things for Clifton—it’s a confidence boost, a natural passion and now, a potential avenue for glory. In the midst of training, we caught up with Clifton to chat about his CrossFit background, training and why you won’t hear him talk outwardly about his accomplishments. 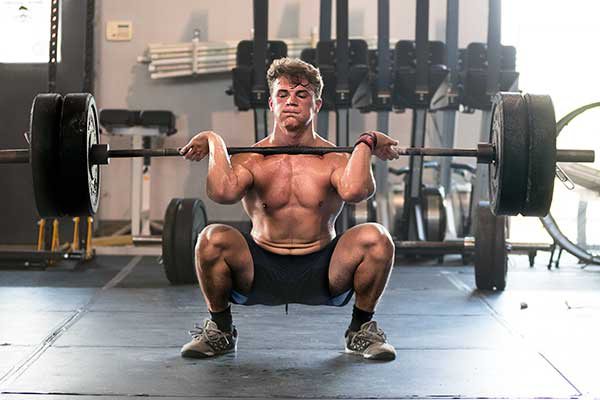 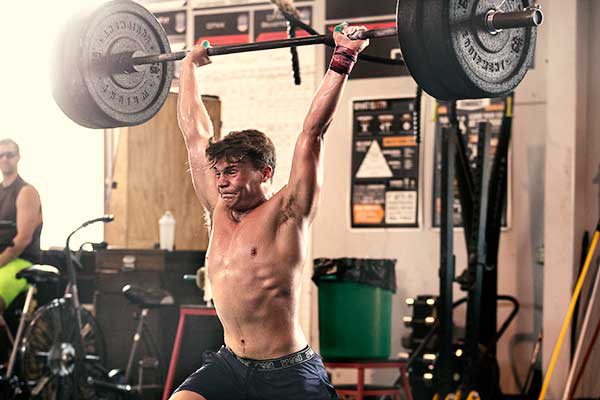 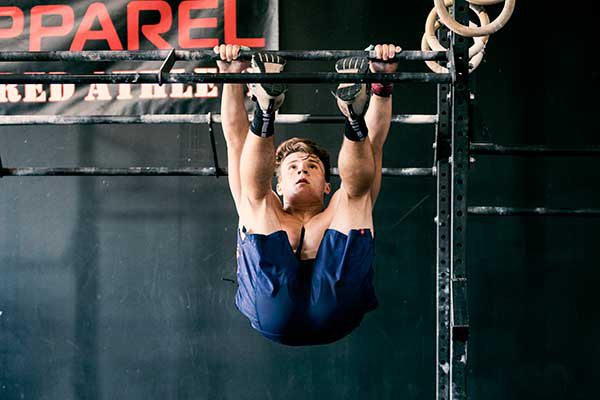 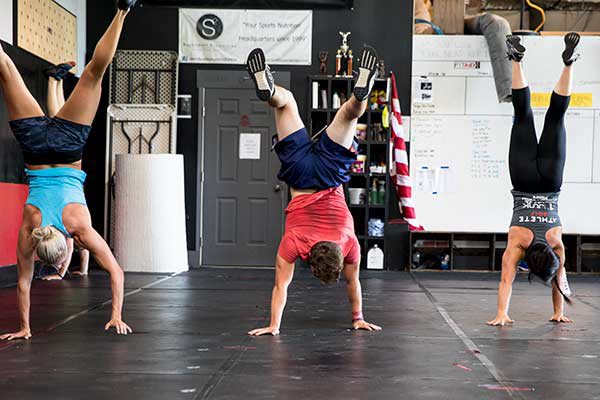 417 Magazine: At what point did you realize CrossFit was something you really liked?
Nathan Clifton: Originally I just enjoyed doing it normally. Just working out. But I realized I was good at it two years ago.

417: When did you decide this was something you wanted to dedicate yourself to?
N.C.: This was the year I dedicated 100 percent to it. I stopped playing football or any other sports, and I’ve been working on it all year.

417: What has CrossFit given you?
N.C.: Confidence. Acceptance of myself. I was worried about how I looked when I was younger, because I was really fat.

417: When someone asks you about CrossFit, what do you tell them?
N.C.: It’s awful [laughs]. No, it’s a very good way to get in shape. It’s called “constantly varied movements at high intensity.” Basically, you’re doing anything that you’re told to do as fast as you can at your level. It can be at any level. There’s no certain level you have to be at. You can literally not be able to do a pullup or a pushup and you can still do CrossFit. Everything is scaled. Anybody can do it.

417: Do you know beforehand what’s going to be involved in the CrossFit Games this August?
N.C.: They usually send out some of the games two weeks before. You can kind of practice them if you want to.

417: How do you train for the competition when you have to prepare for them to throw anything your way?
N.C.: You can’t get too stressed about it. If you do, you’re going to fail. When you fail, it’s like quicksand. You’re gone. You’ve got to relax, and if you fail, you have to take a second and get back on. Trust yourself.

417: What is a misconception people who don’t understand CrossFit have about the amount of work it takes to get to your level?
N.C.: Everyone at my school, they don’t know how much time I spend [at the gym] or at home. I don’t talk about it.

417: Is that an active decision for you not to talk about something that is very much a big part of your life?
N.C.: I don’t want to post about it—I hate people who are always like, “I work so hard. I’m a way harder worker than you.” I work in silence.

How Can I See Nathan Compete?

Nathan Clifton will compete at the 2018 CrossFit Games in Madison, Wisconsin, August 1–5. The games are typically found on the CBS Sports Network. 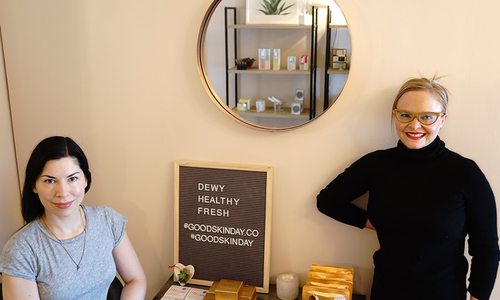 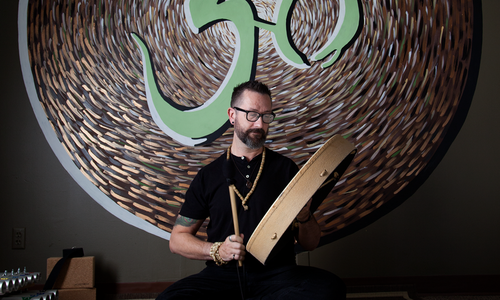 The Shaman Next Door

Shane Knox has served 417-land as a modern-day shaman since he was 15. Despite his non-traditional beliefs, Knox has always considered...