A Taste of Brussels

Three cheers for Brussels sprouts! These teeny tiny veggies are a menu staple this time of year, and we have three recipes that will have you crushing on these mini cabbages in no time. 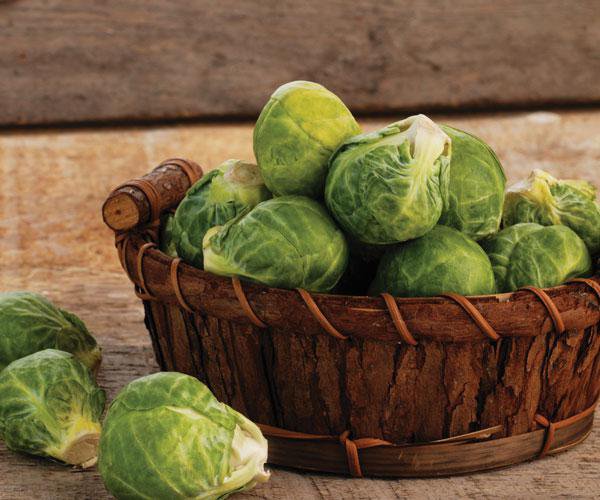 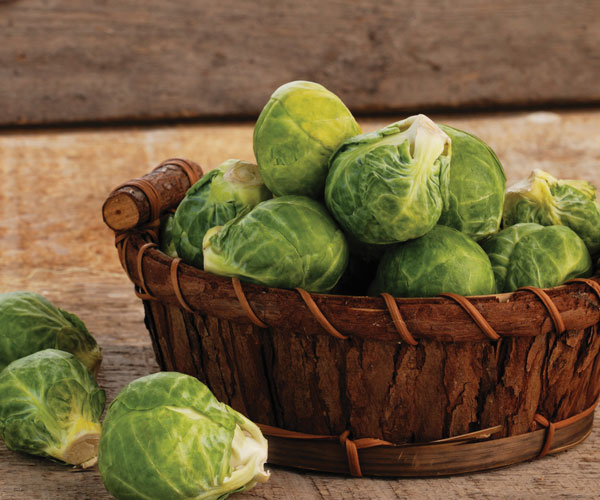 One of the best things about winter is the steady supply of colorful and hearty veggies that can be roasted, chopped, sautéed, pureed and everything in between. To pick up a few tips on how to best grow one of our favorite winter greenies—Brussels sprouts—we turned to expert Tom Lewis with Broken Wire Ranch.

Turns out, there aren’t too many tricks to growing and harvesting Brussels sprouts. The only thing you need to know is this: Patience is king. “I plant them in late July and then wait,” Lewis says. Besides requiring lots of water, Brussels sprouts mostly need time. In fact, Lewis usually won’t harvest his crop until late October. “The average life cycle for my Brussels sprouts is around 85 days from the time the plants are sturdy enough to transplant to harvest time,” he says.

But once the first bushel of sprouts is ready, it’s not long before they find their way into casseroles, salads, stews and much more. These three recipes from the culinary pros at Springfield’s The Food Channel, well-known Chef Wesley Johnson at Metropolitan Farmer and our very own editorial director, Katie Pollock Estes, will have you asking for seconds. Hope you’re hungry! 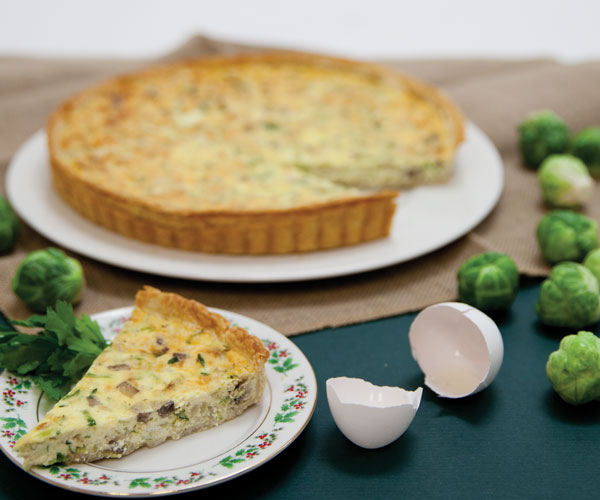 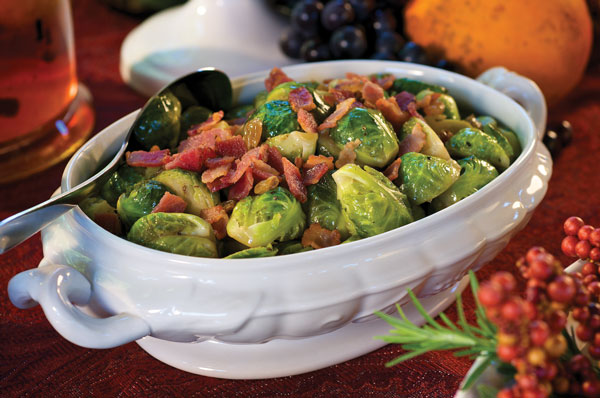 From The Food Channel

To Prepare:
Cook the bacon in a large skillet. Place the bacon on a paper towel, and reserve two tablespoons of the drippings. Using the same skillet, sauté the Brussels sprouts and carrots in the reserved bacon drippings until the sprouts start to turn golden brown. Stir in the raisins and chicken broth, and continue cooking until the sprouts are tender when pierced, about 12 minutes. Remove from heat, season with salt and pepper, and top with crumbled bacon. Serve hot. 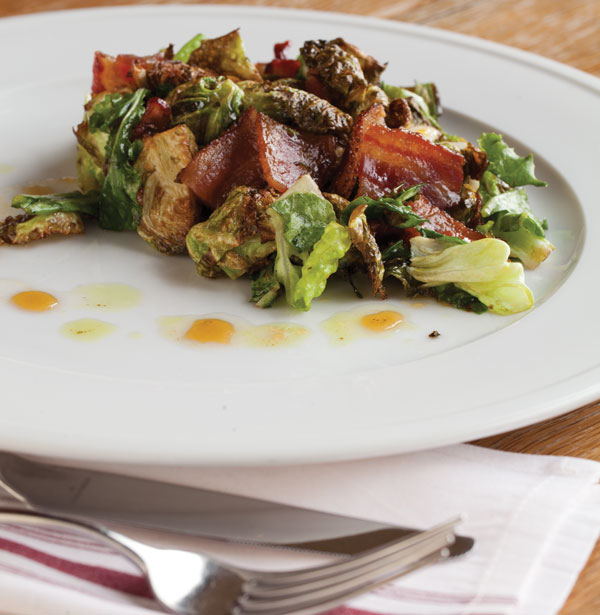 To prepare the dressing:
In a large sauce pan, heat honey to a boil. Turn off heat. Do this three to four times until a dark brown color has been developed. Whisk in the cider vinegar and olive oil. Cool in the fridge before use.

To prepare the salad:
Deep fry the Brussels sprouts in 325°F oil. Drain excess oil from the sprouts. In a large bowl, toss the sprouts, apple, bacon, dressing and lettuce together. Serve.

Other uses for Brussels Sprouts:

1. Season with salt and pepper, then roast. You don’t need much else to highlight the great flavor of these veggies.

2. For a quick side, pan fry some sprouts in a heavy cast iron pan with olive oil, crushed garlic, white onion and salt and pepper.

4. For a crunchy salad that’s fresh and easy, shred Brussels sprouts and combine with chopped kale, apple, cooked bacon and some toasted almonds. Drizzle with a tangy lemon dijon dressing and enjoy.