We asked Hal Higdon, chancellor at Ozarks Technical Community College, to tell us a story from his life that has nothing to do with anything and this is what he told us. 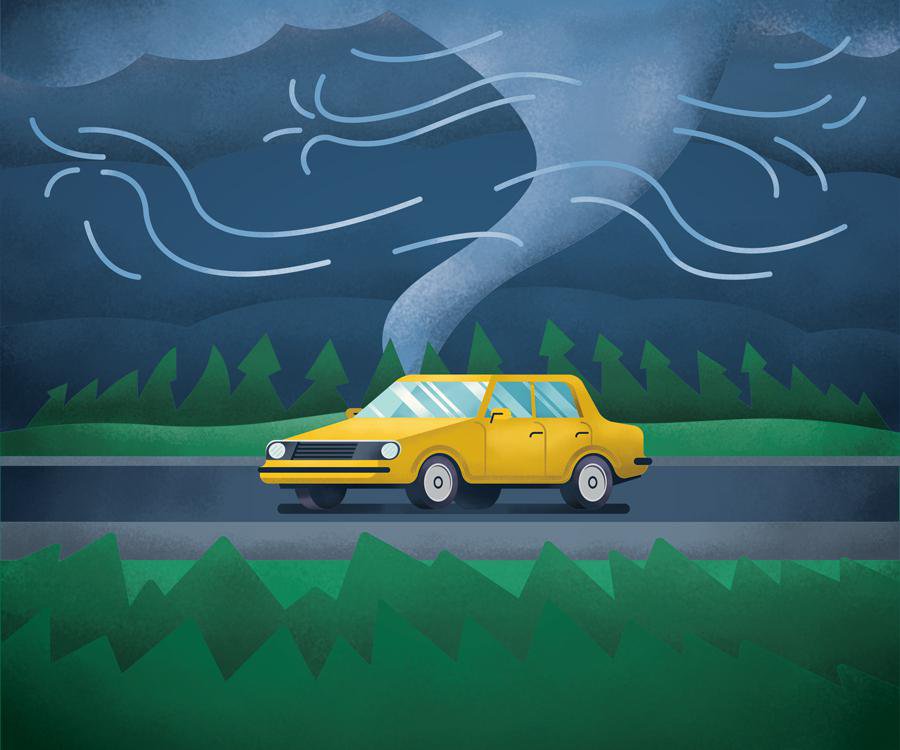 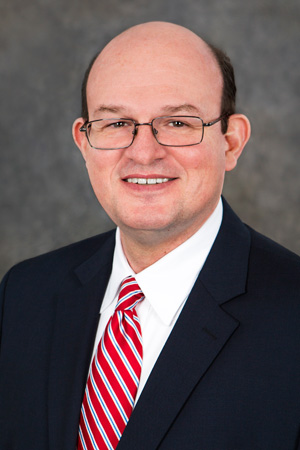 Jeff Houghton: What story do you have for me?
Hal Higdon: I was thinking about one. It’s a good example of how dumb young men are. They’ve proven that the last part of your brain that matures in a male is fear of danger, and it doesn’t happen until 25.

So when I was an undergrad at Alabama I was a Pike (Pi Kappa Alpha), we were having tornadoes. There was a tornado warning. People were supposed to be taking cover, and we’re not paying attention. We’re hungry. It’s a Sunday night, and this is the early ’80s. My friend Scot has the smallest car you can get, the Honda Civic.
We leave, and we’re having to fight just to get into the car. We pull out, and just after we pull out of the parking place, this giant pine tree—so big I wouldn’t have been able to reach around—falls exactly where we had been parked. The limbs actually hit the back of his car, and we had sat there for two minutes arguing about where to eat.
It was all-you-can-eat taco night at this really cheap bad Mexican restaurant. We didn’t hang around to say, “Is everybody okay?” We went on to the taco night in the horrible weather in a car that weighed about 200 pounds with four of us crammed in there.

J.H.: This is the story of tunnel vision.
H.H.: Well, it’s the story of being unaware, being more consumed with being funny and laughing and having a good time and… it didn’t hit our car. There were several cars crushed, but nobody was hurt. We came back about an hour-and-a-half later, and there are fire trucks and police, and everyone wanted to tell us about it, and we were like, “We saw it.” It was years later that I thought about it. If we had just meandered another 30 seconds, we would have been flat as a pancake.

J.H.: Was this par for the course for you in college, doing not quite sensible things?
H.H.: I was not a good student. I was in a fraternity, played a lot. But, you know, I graduated. You’ve got to remember Animal House came out in ’78, and I graduated from high school in ’80. It had a big influence on our lives.

J.H.: It seems like it could be one of those near-death experiences that changes your outlook.
H.H.: It didn’t change anything.