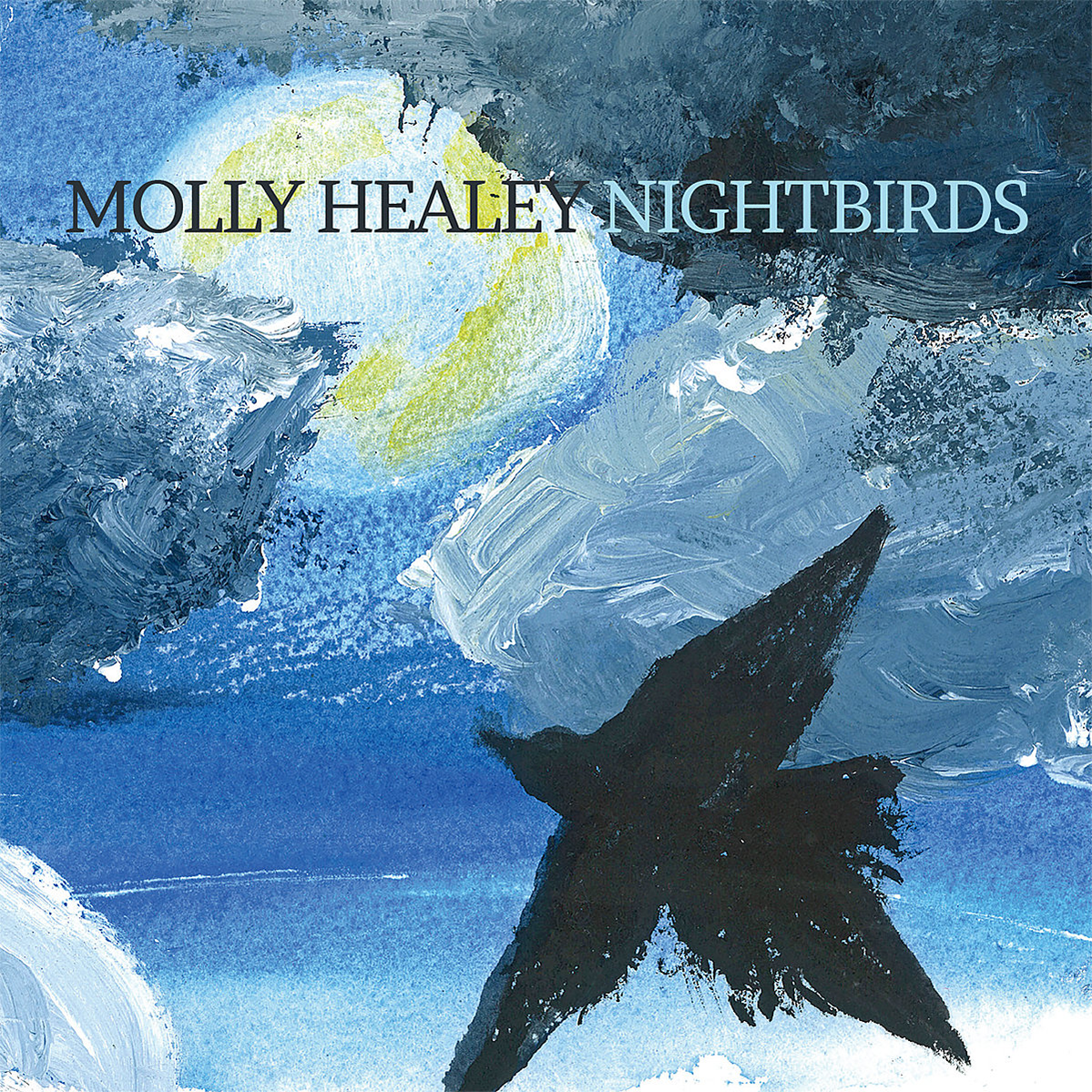 There’s exciting news for those familiar with the talented Springfield duo Molly Healey and Dallas Jones: Healey ended the year with a debut album, Nightbirds. This nine-track album puts Healey’s cello and violin skills on display in an almost entirely instrumental performance. It’s a soothing listening experience, especially when Healey’s cello takes center stage. With the cello serving as the lead in most songs, there’s a heartache quality to the album, and it’s one we hope Healey will soon repeat. You can find Healey’s Nightbirds on Spotify or purchase the album at mollyhealey.com. 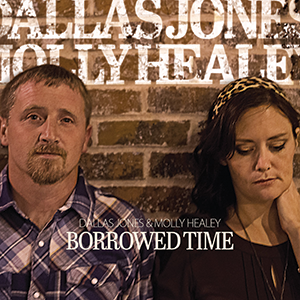 Speaking of Molly Healey, she and Dallas Jones released a new album in November called Borrowed Time. Each song drips with colorful storytelling that paints a picture of life, making it a country album you want to sit and listen to. Despite the deceiving slow start to the first song, this 12-song compilation has plenty of life and plenty of twang. The fifth song, “Country Boy is Cryin’,” takes us back to the days of Merle Haggard, which we won’t ever complain about. Find Borrowed Time at bandcamp.com. 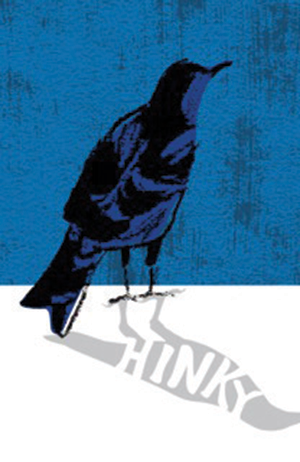 If you’re in the mood for something that’s a little more rock n’ roll, turn up the volume and hit play on HeartPunch’s new album Hinky. The echo-y vocals blend with the electric guitar to create a sound that takes us back to the days when garage bands were the it thing, but with HeartPunch, there’s a more polished sound that comes out. Songs on this album range from alternative rock ballads to head-banging thrashers that you just can’t help but love. You can rock out to Hinky on iTunes.