The Pisco Sour from SOCIAL

Sip the Drink of the Month at SOCIAL. 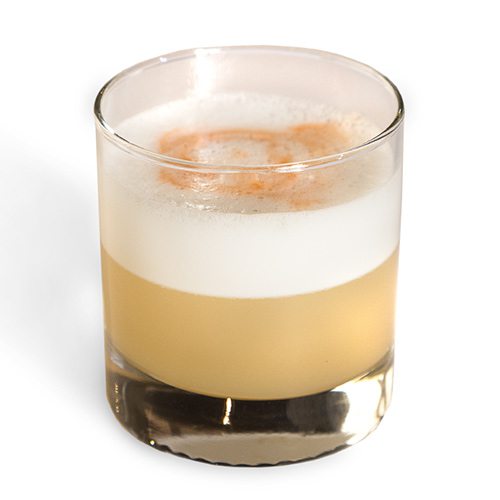 Sweet, sour, creamy, frothy perfection. That’s how I describe a really great pisco sour. And the best pisco sour I’ve ever had is at Social (314 S. Patton Ave., Springfield, 417-368-0778), formerly CB Social House. This South American cocktail is claimed by both Peru and Chile as their national drink, but the version Americans have come to know and love is Peru’s version. Made traditionally, the pisco sour at Social is crafted by adding Barsol pisco (Peruvian brandy), sugar, lemon juice, egg whites and ice to a cocktail shaker. The mixture is then shaken vigorously, essentially flash freezing the egg whites, which whip into fizzy goodness. It’s served in a rocks glass, and a few drops of Angostura bitters finish the drink. With a pisco sour, it’s easy to tell if it’s made correctly: as the drink settles, a clear line of demarcation appears between the liquid and the foam. That line equals deliciousness. And for those of you who are unsettled by the thought of egg whites in your cocktail, cast your doubts aside. Embrace the egg whites, for it’s from this humble liquid that the drink draws its foamy, silky, bubbly power. 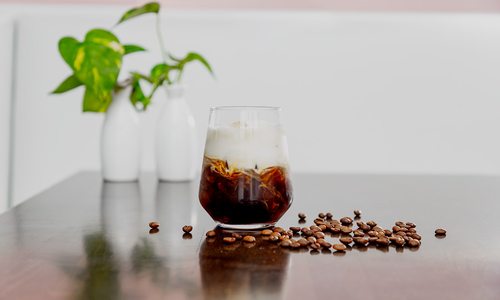 Cold Brew for Grown-Ups at RISE

If you're looking for the right mix of bitter and sweet, this cold brew will be your new go-to brunch drink. 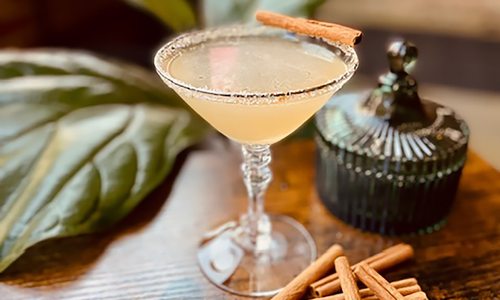 Shopping for Sips in Springfield, Missouri

Now you can get your favorite locally made cocktail mixers from a new brick-and-mortar shop. 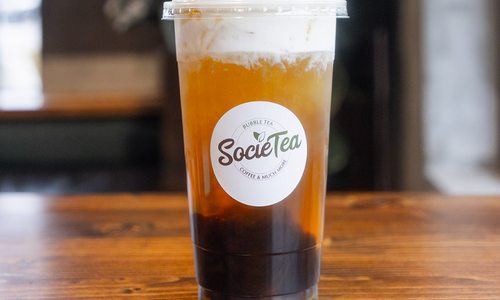 Now that SocieTea has opened a second boba tea location in Farmers Park, we thought it’d be a good time to round up some of the places to... 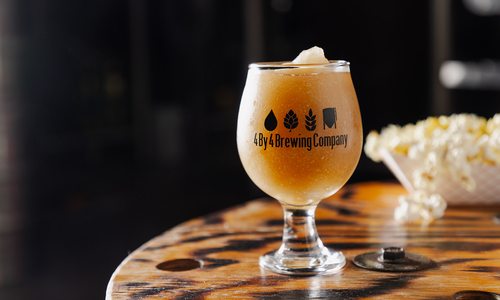 Head to the brewery, but not for beer, for this delicious slush from 4 by 4 Brewing Company.