Get Out of Your Comfort Zone at the Movies

A meaningful connection can happen anywhere—even at the movie theater bar after a perspective-challenging movie experience. 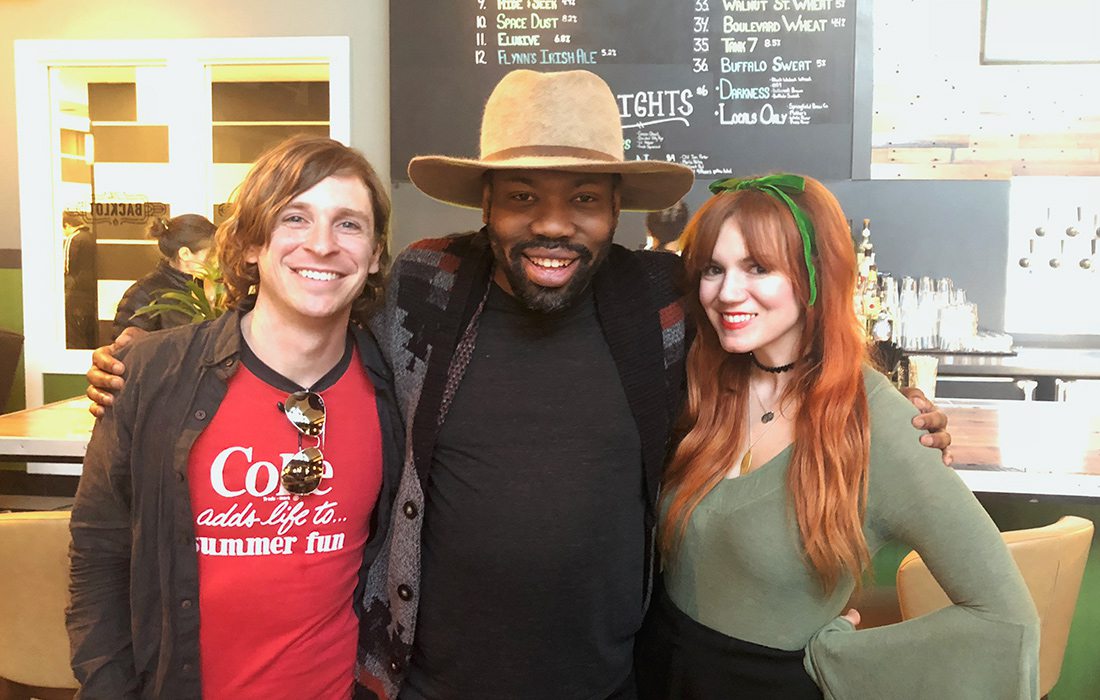 Photo courtesy Larnelle FosterJohnny Shelton, Larnelle Foster and Katie Shelton headed to the movies to challenge their perspectives and get out of their comfort zones.

Have you ever had a moment in your life when you avoided something? I have. I avoid the dishes. I avoid the mail. I avoid going to the movies with someone else. I go to the movies most of the time by myself. I admit it: I am afraid of what I will see and avoid the shock of what someone else could say in response. I agree to see movies that I don’t want to see because I don’t want to offend someone. And I rarely invite anyone to go and see what I want to see.

A movie is also an awkward date—even with your parents. But I realized recently what I avoid the most is my real response to something I just saw. I want to be agreeable. But I also want to tell the truth. And yet, do any of us go out in the world and live what we felt in a movie?

I went to the movies today with Katie and Johnny Shelton of The Mixtapes. (Shout out to them and their band!) We went to see Black Panther. Other than it not being lost on me that I never actually go to the movies with anyone other than my father, they let me know they had just seen Peter Rabbit with the kids the day before. Oh, Larnelle, oh. And here we go to see Black Panther. We watched the movie.

After the movie I had to use the bathroom, and I also cried. Another reason I watch movies alone. There were moments in the movie that were hard for me.

Eventually the three of us were sitting in the very nice Alamo Drafthouse to chat. We picked a table in the middle of the room. Clarity. This was never supposed to be a movie review. And it isn’t. And Katie, Johnny and I don’t get to spend the day together often.

We talked about the movie. We talked about positive and strong women in a movie, about the underdog and what that really means to us, about how now there are changing images of what we saw growing up.

Katie and Johnny met in high school in Missouri. I grew up in Evanston, Illinois. But here we sit in Springfield talking about Black Panther. But more importantly, we are looking at the things that, as children, we didn’t see. I never saw many superhero movies with people who looked like me in them. Katie never saw women being so well represented as powerful and beautiful. Johnny found solace in Kurt Vonnegut as a child but is happy to see that there doesn’t have to be a superhero that is always white with a white sidekick.

The biggest part for me: Two other people enriched my life today. I’m not going to stop going to the movies alone. (I cried so much at one I had to take my own intermission.) But an action hero, or a woman, or an underdog, or a silent partner who is thoughtful and deliberate might just be a person to go to the movies with sometimes. It’s special beyond belief.

We asked someone to take a photo of us at the end of our time, and the lovely woman said: “You guys look just like a band!” Wink. 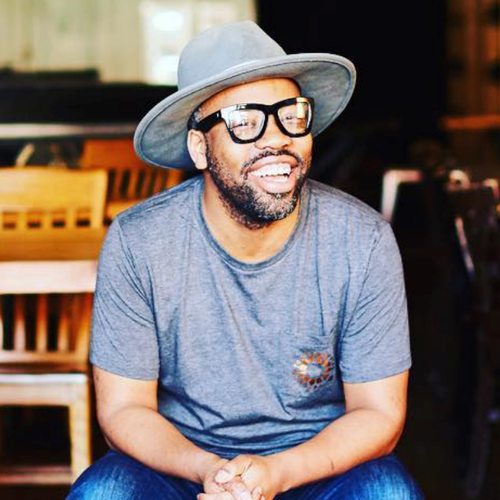 Hi, I’m Larnelle Foster, and I’m the owner of Q Enoteca on Commercial Street. If you haven’t already heard, Springfield is awesome. Through conversations with people who are also awesome, we can look at how these 417-landers are strengthening the culture of the place we all call home. You can find me exploring this topic and more in my new columns in 417 Magazine. Let’s do this! Photo courtesy Prixel Creative. 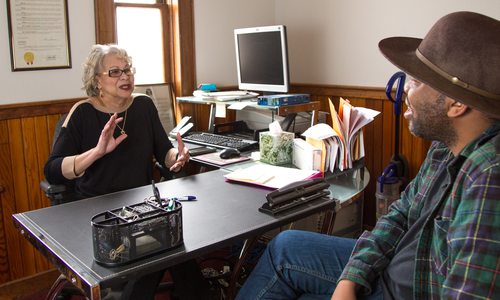 The president of the local NAACP chapter talks about the organization’s role in our community—and all the ways it makes an impact. 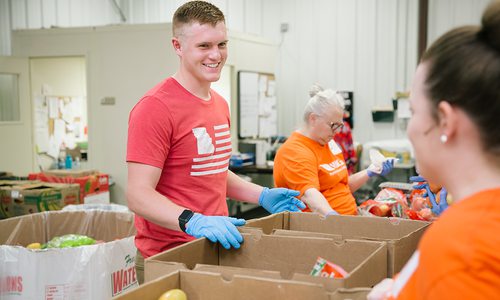 One local couple has taken their business from Lockwood all the way to the edges of the country in a national success story that started...