A conscientiousness expert shares her insight on the factors that affect everything from our personalities to health and longevity. 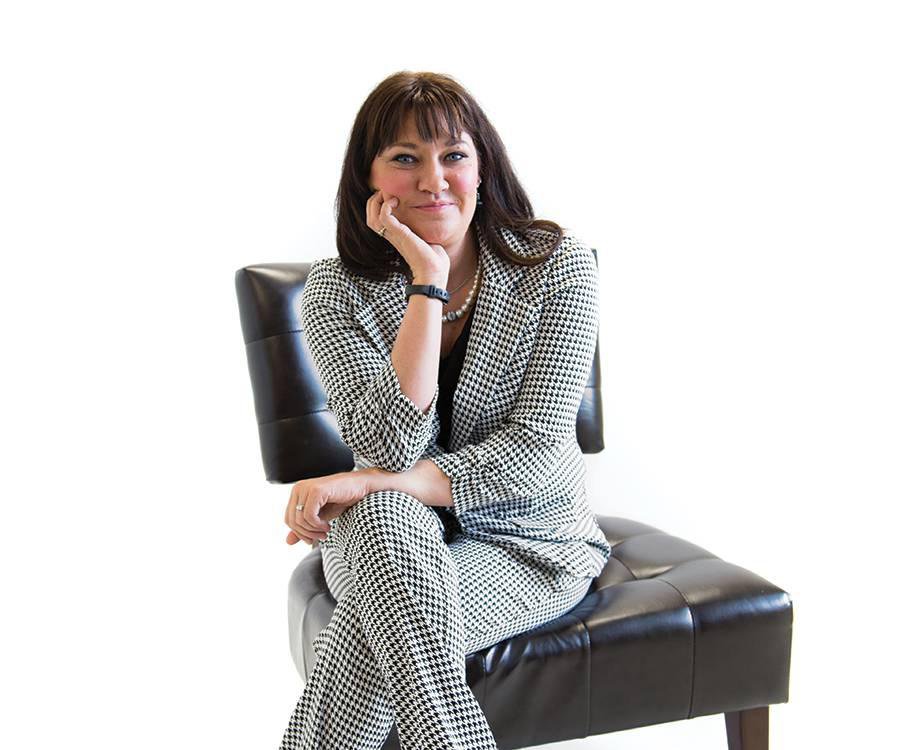 Amber Abernathy will do a lot of her research in conscientious psychology at The Holos Institute (5607 S. 222nd Rd., Fair Grove). The institute was donated by Dr. C. Norm Shealy, who is an expert in holistic pain and depression management and the founder of Shealy Wellness. Abernathy says if there is enough interest, her team can hold seminars and workshops at the institute for the public to improve conscientiousness.

After getting her degree in life-span developmental psychology from Oklahoma State University, Amber Abernathy moved to Springfield to become the Mary-Charlotte Bayles Shealy Chair in Conscientious Psychology in conjunction with Missouri State University. This branch of psychology focuses on how deliberate people are in their actions, and Abernathy tells us why we should pay attention to it to live our best lives.

Abernathy says this field of study will really start to take off in the next few years, and she’s already seeing signs of that. For the longest time, people thought personality and temperament were things you were born with and they couldn’t be changed, she says. Psychologists know conscientiousness can be changed, so now they’re trying to fi nd out how. Abernathy says conscientiousness might even be tied to hormones and chemicals in the brain, like oxytocin or cortisol.

There are currently tests online that people can take to find their conscientiousness levels, such as the Ten Item Personality Inventory. Abernathy says this is one of the easiest ways people can test it at home, and her department is working on ways to bring tests and improvement techniques to the public.

Answers from the Expert

417: How do people apply conscientiousness to everyday life?
A.A.: We see with health that [people with low conscientiousness] are not making the right deci-sions. They’re not putting seat belts on, simple things like that. They’re not following through with the right behavior. But it’s also seen that conscientiousness leads to better jobs and better income. So if we can increase that, we think that there can deﬁnitely be health beneﬁts for those individuals.

417: What are some things that you can do to improve conscientiousness?
A.A.: One of the ﬁrst things I would do is make a plan. See if you can follow through. Start with things you know you’re going to do and kind of work up to it. Don’t start with the New Year’s Resolution that you’re never going to do. Mindfulness is a large component of it. Start paying attention to the things around you. Remind yourself to be in that moment. Call yourself back in. What’s important? What am I doing? What’s going on? Get back to yourself and nature and people and interactions, and that can make a difference as well. Do something as simple as getting out and taking a nature walk.

417: How are you teaching people to improve their conscientiousness?
A.A.: One large component is self-regulation. Self-control goes very well with conscientious-ness. I think sometimes it’s just simply teaching some of the components that people didn’t know. You can almost think of it like a study skills class. There are those people who want to do well, but they don’t know how.

417: Is this something that people can ask their doctor about?
A.A.: Absolutely. I think in general, one of the things the doctor says is you have to think about yourself and take care of yourself. That’s the basic line of conscientiousness. Think about what you’re doing and take care of yourself. Maybe you wouldn’t even have to see the doctor as often.