10 Ways to Use Pumpkin 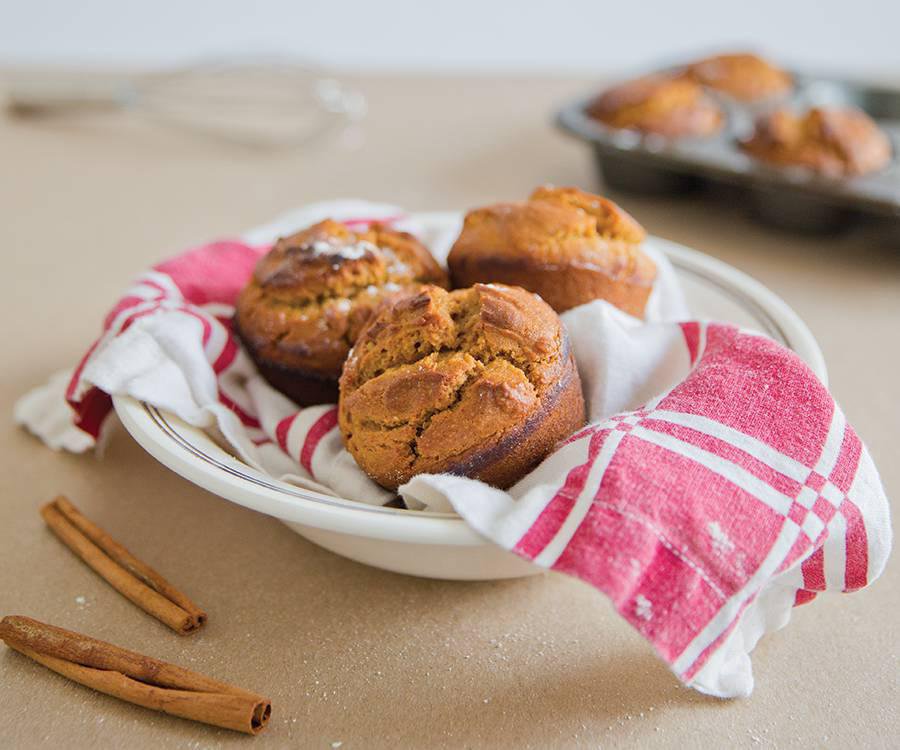 1. Roasted pumpkin makes a great salad dressing! Just puree one roasted pie pumpkin with two tablespoons each of apple cider vinegar and olive oil. Add six tablespoons of water along with a dash of garlic powder, minced onion, cinnamon, nutmeg, ginger and salt and pepper, and drizzle over a big bowl of salad greens.

3. Pumpkin crostini is a fall favorite. Simply spread warm goat cheese on toasted French bread, top with diced, roasted pumpkin, a bit of arugula and a drizzle of balsamic vinegar, and you’re ready to eat!

4. For something a little more savory, go for pumpkin chili. Mix together ½ a cup of canned pumpkin, ground turkey, kidney beans, diced onion and green bell pepper, diced tomatoes, a dash of pumpkin pie spice and cayenne pepper to taste.

7. Mix a half cup of pumpkin puree into your French toast batter, and add a dash of cinnamon and nutmeg to taste.

8. Toast the season with a pumpkin bourbon punch. Combine one ounce pureed pumpkin with one teaspoon each of honey and lemon juice, two ounces of bourbon, a pinch of ground ginger and cinnamon. Strain over ice and stir in three ounces of ginger beer.

9. For a true party favorite whip up a batch of rosemary pumpkin hummus. Just blend roasted garlic, olive oil, one can of chickpeas, ⅔ cup of pumpkin puree, a dash of honey, minced rosemary and salt to taste.

10. Spice up your favorite curry with some pureed pumpkin, roasted butternut squash, and some chopped roma tomatoes.