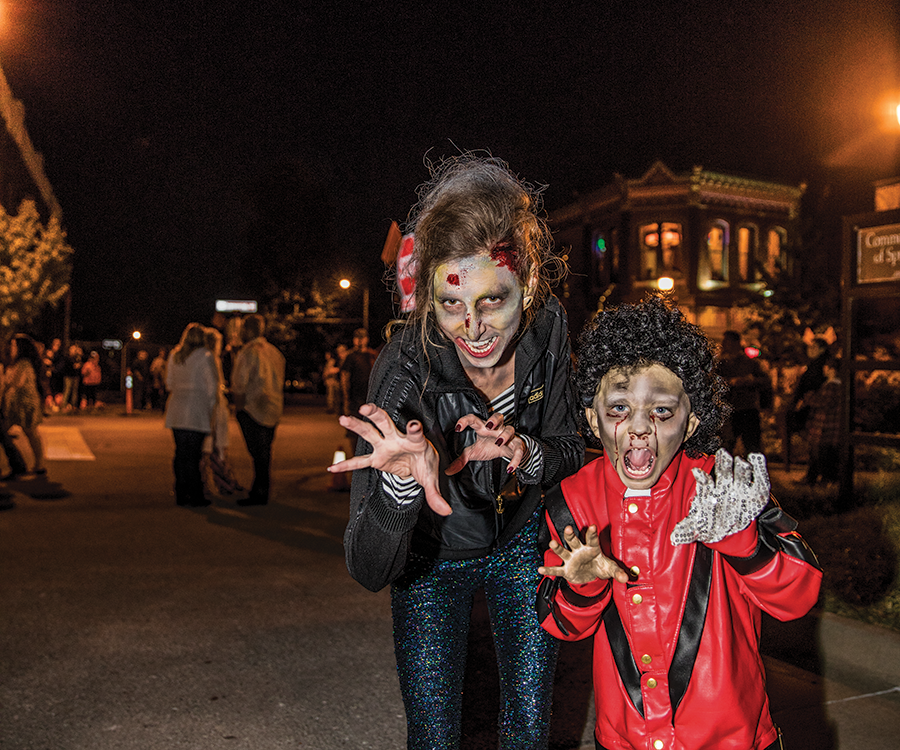 Photo by Brandon AlmsThanks to the magic of makeup, Heather Kane and a miniature Michael Jackson look like they’ve broken free from the grave and risen from the dead for a night of dancing on C-Street.

I'm driving home after getting my makeup done the morning of my debut performance as a zombie at Thriller on C-Street. It’s hours before the show, and I’m shocked by the realistic makeup work that was done on me by the Associated Theatrical Contractors. I sit at the stoplight, and a small child in a minivan looks at me. I smile, and a look of horror comes over her face. Oh yeah, I’m dead—or undead—and I look terrifying.

Let’s back up a bit. I started training for Thriller on C-Street with Dance With Me at the Savoy Ballroom months before the performance and was really needing all the classes I could get. I had performed Michael Jackson’s “Thriller” as my senior dance when I was in high school, but that was 15 years ago, and I remembered nothing. I had always been a dancer—ballet growing up and captain of a dance team as a teenager—but my adult dancing game consisted of me alone at my house dancing around to “Lost Queen” by Pharrell Williams like a complete nerd. The truth is, I love to dance. I mean, I love, love, love to dance. Ask anyone who knows me well. (This does not mean I’m good. That’s not what I’m trying to say.) I love to slow dance, line dance, jazz dance, moonwalk, whatever. It just makes me happy, reduces my stress and keeps me from taking myself too seriously. So, when the opportunity came for me to try Thriller on C-Street and write this story, I was all-in.

I met Anne Walls, co-owner of Dance With Me, during my first Thriller class. She instantly reminded me of my many dance teachers of the past. She was pretty, smart, loud and definitely in control. Andrew, Anne’s husband and co-owner, was DJing for the class. He seemed quieter than Anne and took her directions with a very mellow disposition. The class was full of all ages, all personalities and all body types. I was immediately at ease with this group, and everyone was so helpful when I had questions or needed something spelled out for me. These people were good. Really good. Out of a very large group, I was the only one there for the first time. This said to me that this Thriller thing is like riding a bike. Once you get it, you’ve got it. Brush up each year with their classes, and I’d be just like the rest of these zombie lovers, comfortable in my own decomposing skin.

The Thriller dance that happens on C-Street is a variation of the “Thriller” dance from Michael Jackson’s music video. So don’t think you can just learn from that and come do the dance. You have to learn Anne and Andrew’s dance, including how to enter and exit Commercial Street in zombie-style the night of the performance. The last class of the season consisted of a practice on the street. I made sure I made that practice because I was nervous about getting lost or not knowing what to do. You have to imagine they have more than 150 zombies on C-street with upwards of 4,000 spectators each year. It’s kind of a big deal. I couldn’t imagine how they could coordinate that many people at once.

Anne set me up to have my makeup done at 9 a.m. the day of the performance. The performance wasn’t happening until way later that night, so I would have to sport my zombie makeup for the entire day. The makeup application was intense, and I was not at all prepared for what was ahead. I went back and forth between several stations, getting open wounds added to my face and a grayish spray put on my neck, chest, hands and feet. There was even a girl who did my hair. I told her the zombie I was channeling was in a punk rock band and was from London. She promptly gave me a grungy and edgy ponytail and added more dirt to my hair. The whole process took a few hours, and these guys were some serious movie professionals. They really listened to who my zombie character was and helped me bring her to life.

The time had arrived. It was just getting dark, and the zombies had started to gather along the east side of a building on Commercial Street, ready for our big debut. There were all kinds of zombies: doctor zombies, baseball player zombies, cheerleader zombies and lots of steampunk zombies. I was wowed by all the creativity that descended upon Commercial Street that night. There was a great sense of community among us undead, and I was giddy with nerves and anticipation. The show started with the Dr. Deadalous Traveling Zombie Show, which consisted of things like carriages pulled by shirtless circus steampunk freaks and a scary doll-like woman on a penny-farthing. Steve Fritz acts as front man for the pre-show and you must audition to be a part of it. It’s pretty spectacular, and the costumes and props are on-point so I wouldn’t miss it. Then it was zombie time. We moaned and growled at the audience as we made our entrance and did a lap around the street. We got into position, which meant lying in the middle of Commercial Street playing dead. This was a very strange feeling. I could feel the cold concrete under my body like I was actually injured in the road, and my heart was beating like crazy. As the music began we listened for our cue and rose from the dead like good little zombies and did the “Thriller” mashup with everything we had. Cameras flashed like crazy, and I kept watching the faces in the crowd to get a feel for how it was going. They looked highly entertained, and I had to hold myself back from smiling the whole time. I really was channeling my inner Michael Jackson that night on C-street, and even though I looked frightfully dead, I felt very much alive.

Think you have what it takes or just want to make sure you don't miss the show? Visit thrilleroncstreet.com for all of the scary details. 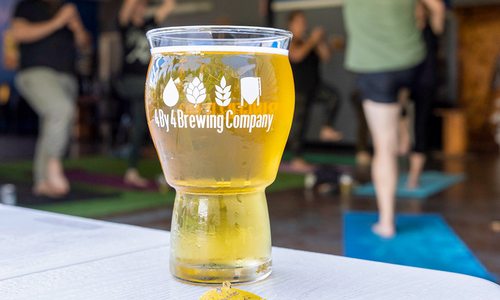 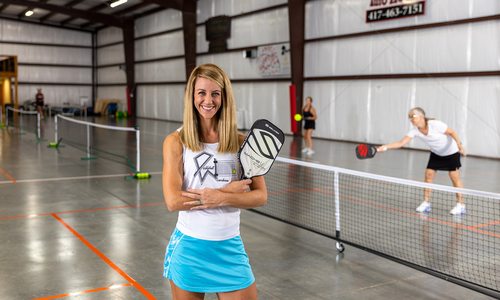 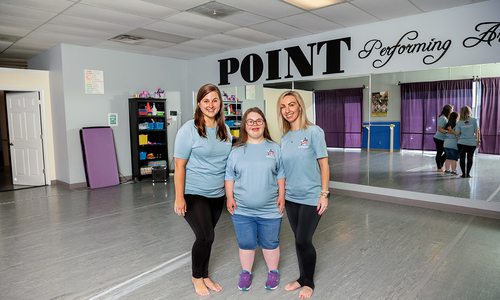