Back to the Coaster: Time Traveler Opens at SDC 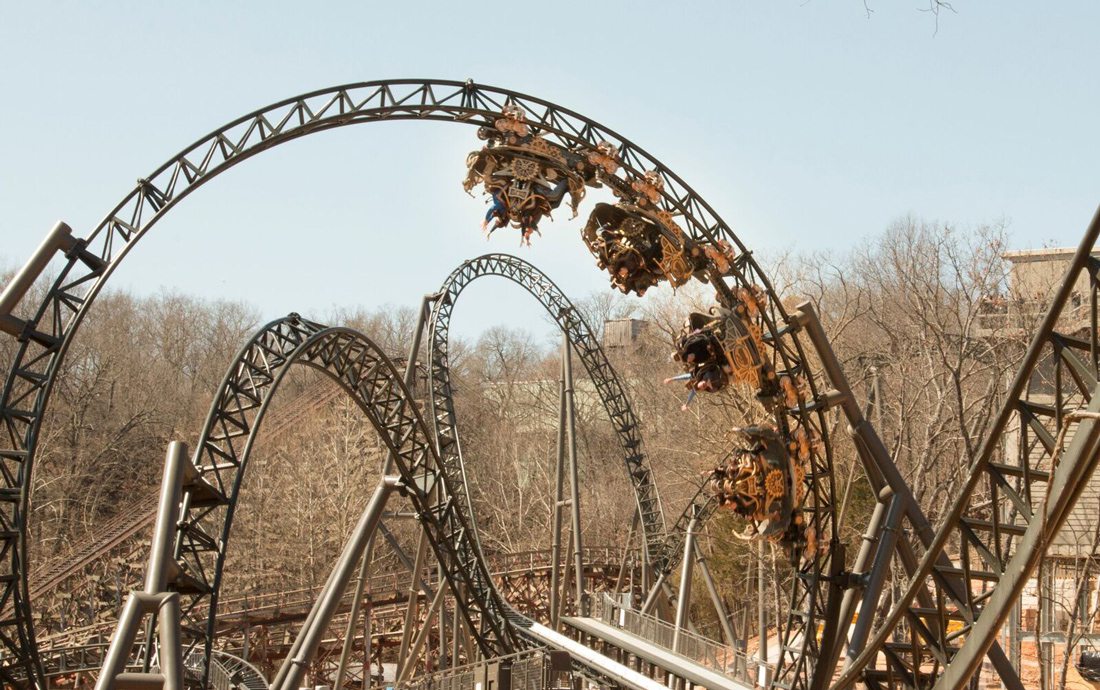 The commotion that encompassed Silver Dollar City Tuesday would be strange in any other context. But it’s not every day that a $26 million record-breaking, wonderfully disorienting spinning roller coaster opens.

A gentle stampede of media, high school students on a field trip and assorted guests all gathered for the grand reveal of Silver Dollar City’s crown jewel: Time Traveler. The roller coaster, as the park was eager to have its cavalcade of experts on hand to corroborate, is now the world’s fastest, steepest and tallest complete-circuit spinning coaster. 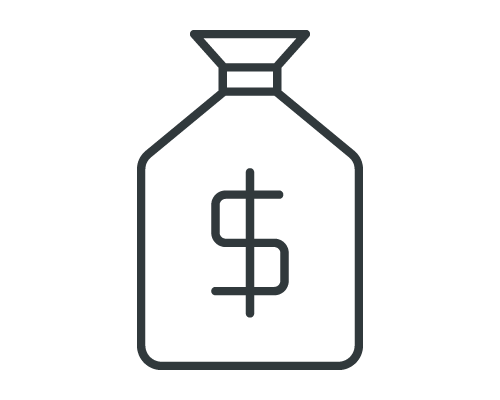 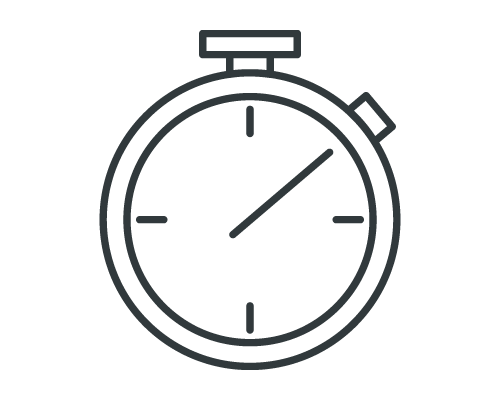 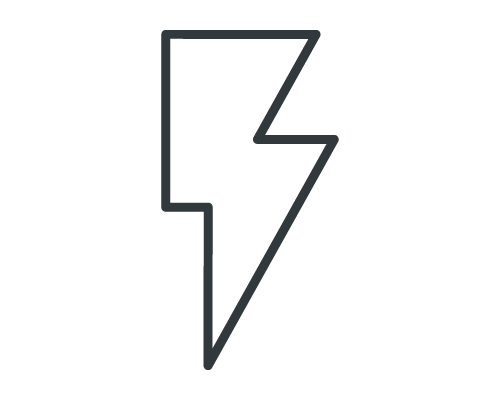 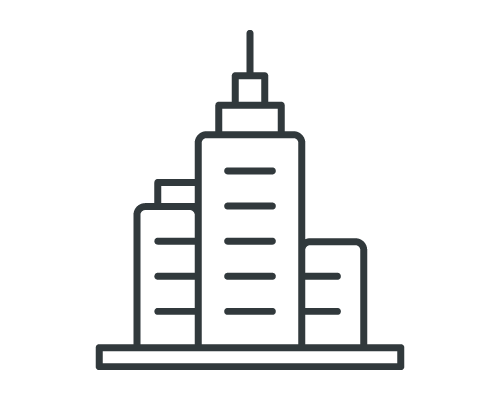 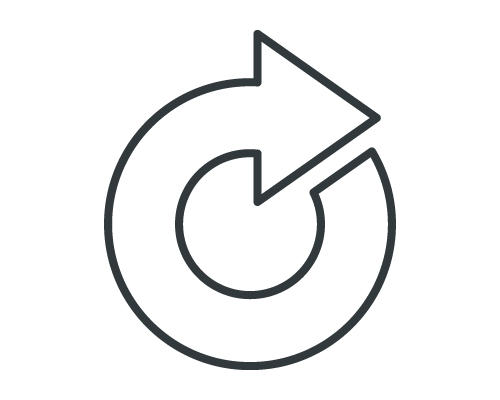 Inversions include a dive loop, vertical loop and a zero-G roll

I was one of the lucky few to be among the first to try the new ride, and I had a smile the whole time. Silver Dollar City has obviously taken great care in designing this ride, and it shows.

The Time Traveler concept is built around a H.G. Wells-like tale of Charles Henry, a clockmaker who is up to something a bit bigger than manufacturing clocks. He is the ride's mascot, and was brought to life at the opening,  dressed in tune with the park’s rustic, late-19th century theme—a thick beard manicured just enough, black leather gloves that suggest calloused hands beneath and a devil-may-care smile. He’s joined by his daughter Emmaline, his partner in crime who we're told keeps him honest.

In popular culture, the act of time travel is depicted as instantaneous; one second you’re at one place and the next you’re in another. Keeping with this idea, Time Traveler’s 10-story, 90-degree-drop comes as soon as we dispatch. I sat backwards initially—there are four seats to a cart, and I spun around and face forward just before the drop. For me, it was the most exciting part of the ride.

The coaster reaches a top speed of 50 miles per hour, making it the fastest spinning coaster in the world. That may be the case, but speed isn’t really what this ride is going for. It’s all about the hairpin turns and inversions, including a 95-foot vertical loop. My prevailing thought while riding Time Traveler—as much as it is possible to think coherently on the roller coaster equivalent of a dizzy bat contest, was that I never knew where I was until the ride was over. Sense a theme?

Time Traveler arrives at a time for theme parks where no idea is too ridiculous and one-upmanship is not only encouraged, but necessary. Of course it has two different launches; of course there’s a whole backstory and clocks throughout history dangling throughout the three-story queue line. What’s the point otherwise? Roller coasters traffic in superlatives, and by definition and by rider experience, Time Traveler lives up to the hype.

Time Traveler is located next to Thunderation on the southeast side of the park.
Continue To Next Story 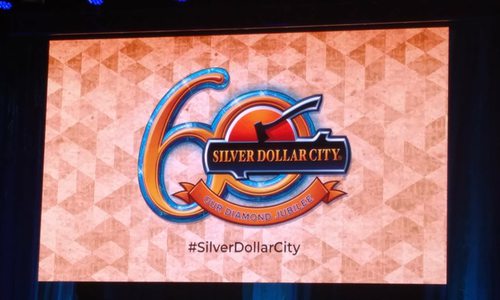 Silver Dollar City announces the opening of the new Mystic River Falls in 2020.

How to Celebrate Christmas in Branson, MO

Branson is a one-of-a-kind place for many reasons, but this time of year, the city tops Santa’s Nice List because of everything it offers...