Its most recent release, Any Way, Shape or Form (2014) may be the band’s most diverse, as traditional instruments collide with modern stylings 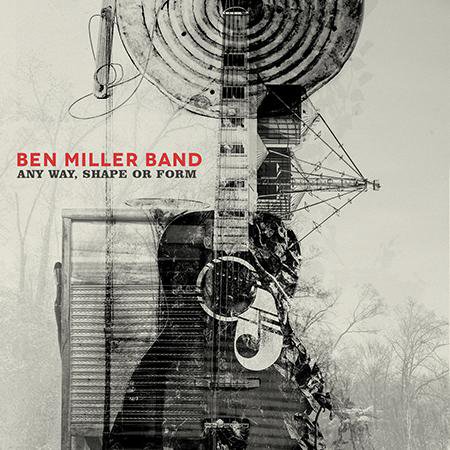 Folk-blues-rock powerhouse Ben Miller Band returns to Springfield on Friday at Patton Alley Pub. Its most recent release, Any Way, Shape or Form (2014) may be the band’s most diverse, as traditional instruments collide with modern stylings. The amalgamous album was BMB’s third full album, its first on New West Records. Fans of Ben Miller Band’s full-throttle live show will enjoy the familiar punch of high-octane rockcentric numbers, like album-opener “The Outsider” and “Hurry Up and Wait.” Gentler front-porch folk shows its head on numbers like “23 Skidoo”—a fascinating song which breaks down with a very cinematic, almost operatic turn—and acoustic album closer “King Kong.” Any Way, Shape or Form is available on most digital outlets.