Springfield five-piece alternative rock outfit delivers a perfect blend of guitar fuzz and poppy harmonies as if plucked directly from the ‘90s. 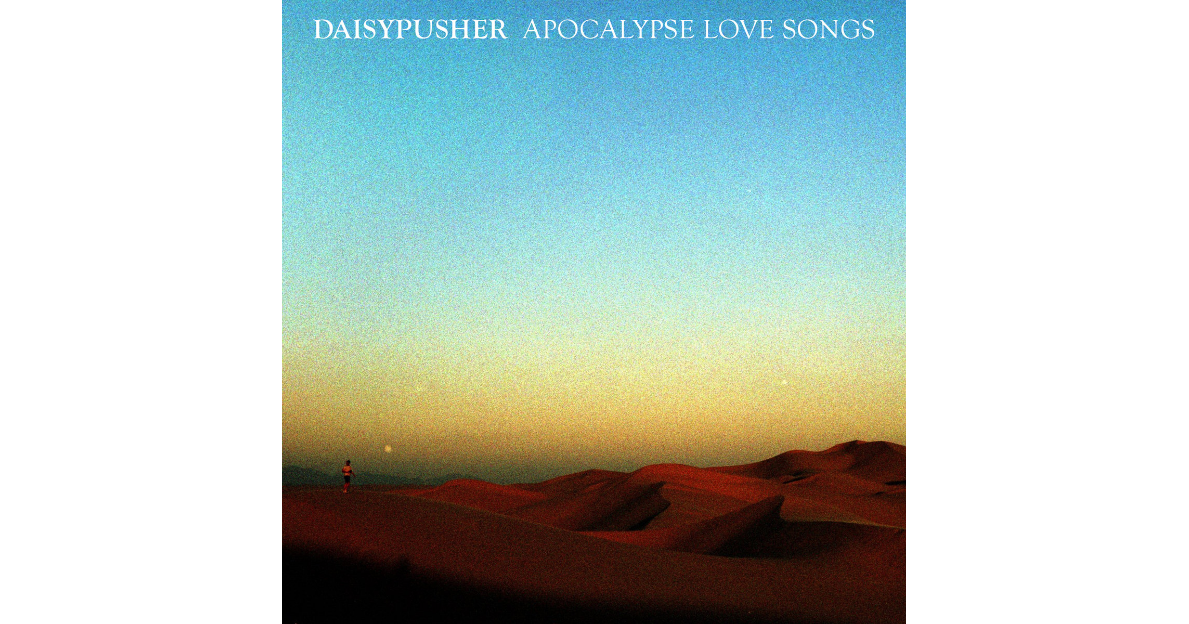 Springfield five-piece alternative rock outfit Daisypusher’s Apocalypse Love Songs delivers a perfect blend of guitar fuzz and poppy harmonies as if plucked directly from the ‘90s. The EP was released October 21 to a limited run of 50 blue cassettes and digital outlets. Though Apocalypse Love Songs recalls artists of an era past, it does so authentically with clever songwriting. The subjects vary as will happen with three credited vocalists. The self-titled middle track “Daisypusher” is the antithesis of its namesake—a first-person tale of isolation, frustrated by out-of-reach dreams. “Kingdom” tells of meeting the devil. The protagonist adds an unexpected thought to close the EP. Patrick Carney (guitar and vocals), Chandler Mercer (guitar), Jason Nunn (bass and vocals), Liz Carney (vocals) and Blake Mixon (drums) make up Daisypusher. The band pays its debut show Thursday at Harvest House Creation Space.