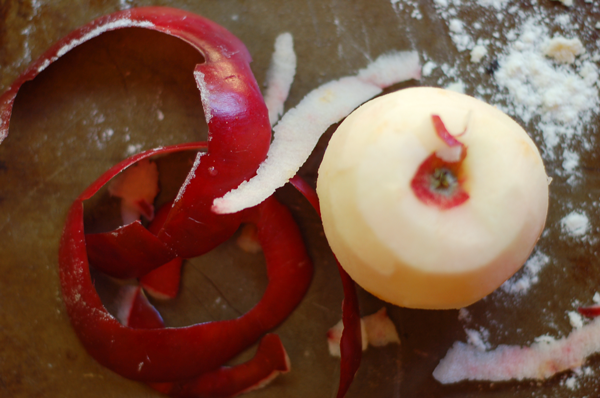 Fall is finally here, and my tastebuds are in the middle of making that switch from fresh, crispy vegetables and ripe, juicy fruits to savory soups, warm roasts and an endless amount of all things pumpkin. To jumpstart my foodie transition into fall, I decided to dive right in with a truly seasonal recipe: baked apples.

That mouthwatering aroma of sweet apples baking until tender and that smell of warm cinnamon and vanilla wafting from the oven… mmm! Nothing tastes or smells like fall quite like baked apples. Back in college, I used to live on this treat once October hit. Of course, that version of baked apples was slightly different from these. Totally scant and short on time, my roommates and I would slice up a few apples, dunk the slices in a large bowl of water, add a sprinkle of cinnamon and sugar, a dash of vanilla extract and a small pad of butter and microwave the whole concoction for about three minutes. The result was a bowl of tender apple slices floating in a slightly sweet pool of warm deliciousness.

To be honest, I still make this for dessert when I’m too tired to exert much effort or just want a quick snack. But this time around, I decided to try a recipe for legit baked apples. The recipe looked simple: Peel and core apples, prepare pie crust to encase each apple, mix up the sweet filling, and assemble. Voila! And truthfully, besides taking a bit longer to make, these baked apples were not much more difficult than my trusty college version. 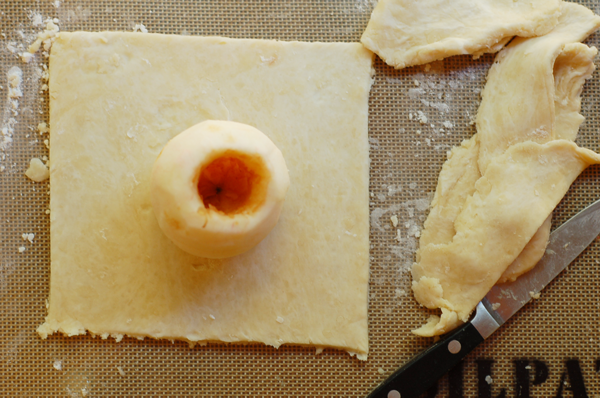 Of course, mine didn’t look nearly as pretty as the finished apples featured in the pages of the cookbook, but they were just as delicious. The only thing I was disappointed in was the absence of cinnamon from the ingredient list. Instead, each apple is filled with a sweet filling of sugar, cream and vanilla. Next time, I will definitely add a dash of cinnamon. 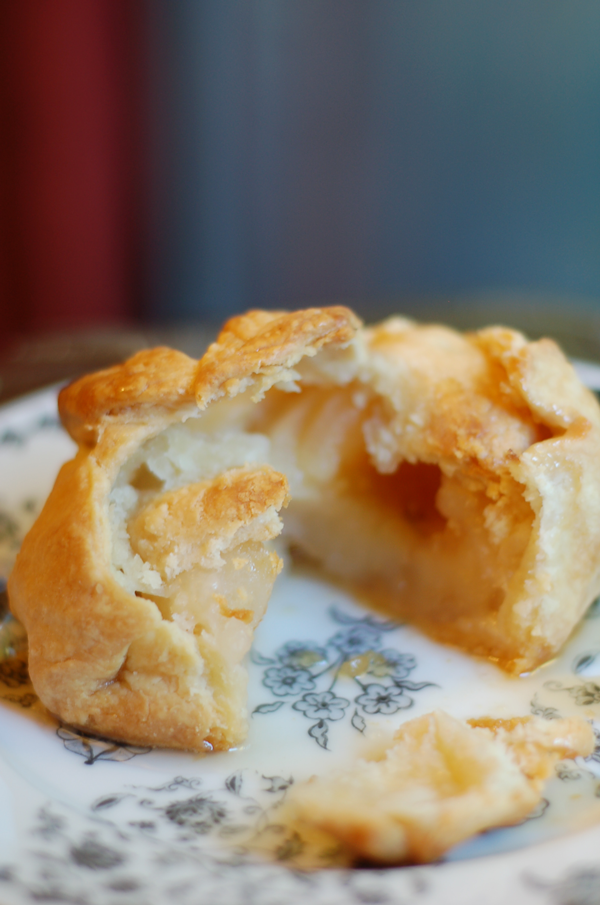 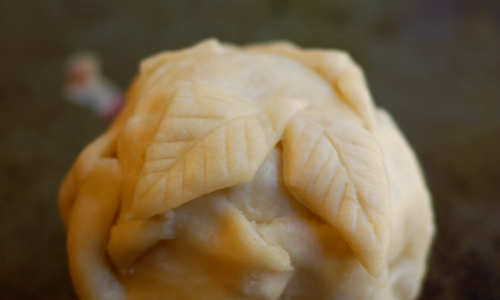 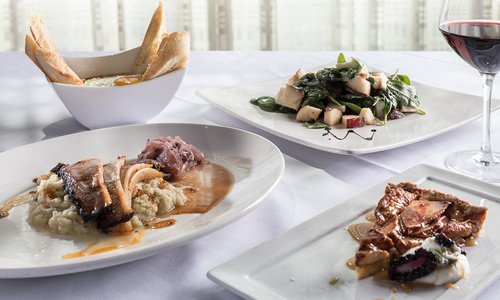 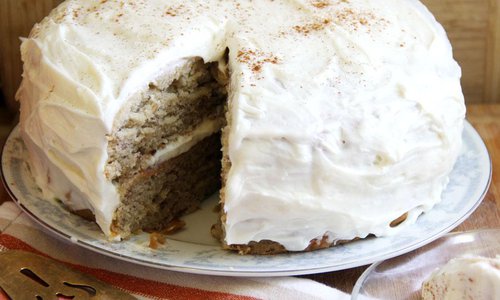 This banana cake will shock you with its deliciousness, which makes it the perfect sweet treat to share with your loved ones this Mother’s... 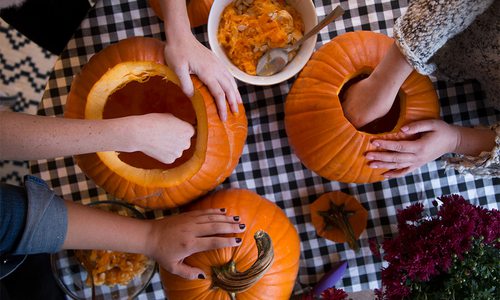 7 Creative Ways to Use Your Pumpkin Carving Leftovers

It’s jack-o'-lantern season, which means it’s time to put all of the leftovers pieces of your pumpkin to good use. Try one of these healthy... 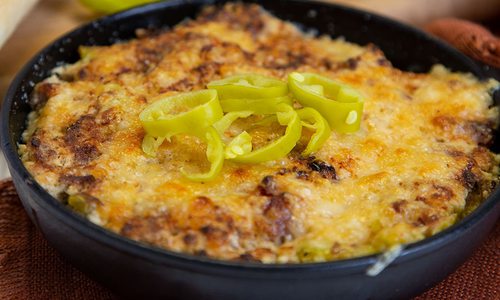 Take your Super Bowl party spread beyond the cocktail weenies and seven-layer dip with these recipes from local restaurant owner Bryan...