Human Anyway has returned with a new album. 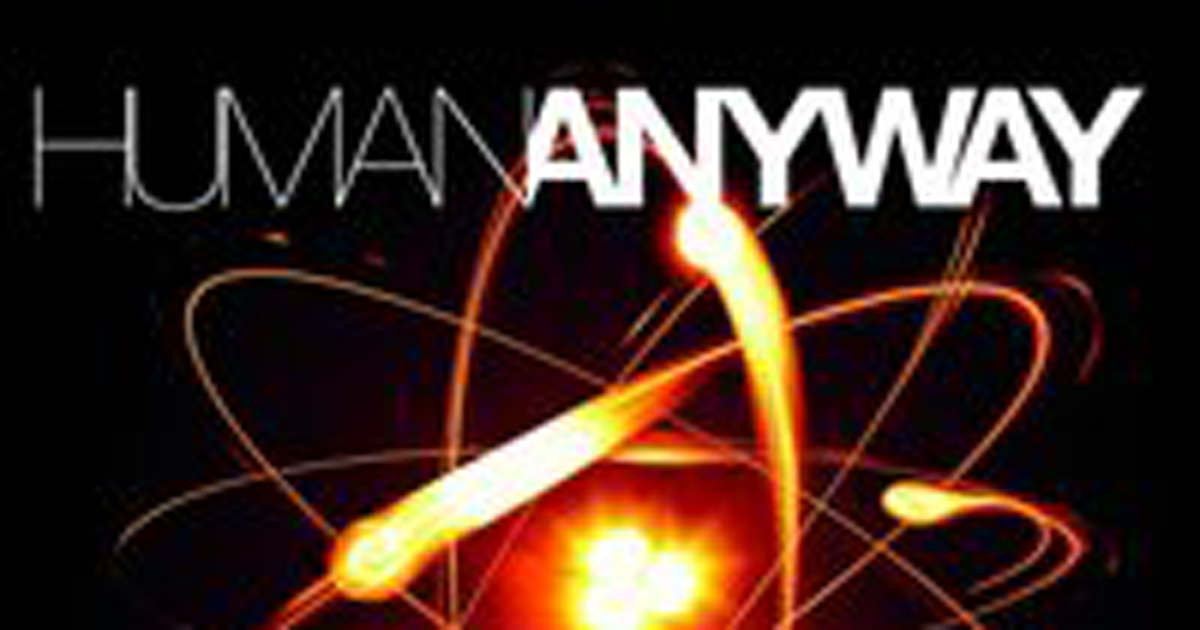 Human Anyway, the “Best Local Band” according to 417 Magazine readers in 2012, has returned with a new album. Critical Mass was released to digital platforms today by the Nixa-based studio rock quartet. Lead singer Zac Rantz’s vocals are a clean baritone over perfectly crunched riffs with a Christian message. Fans of the genre will feel similarities with popular 1990s outfit of the same vein, Third Day. Numbers like “Prodigal” and “Chaos” sound rock-radio ready. Critical Mass closes with straight-forward cover of the Ghostbusters theme.