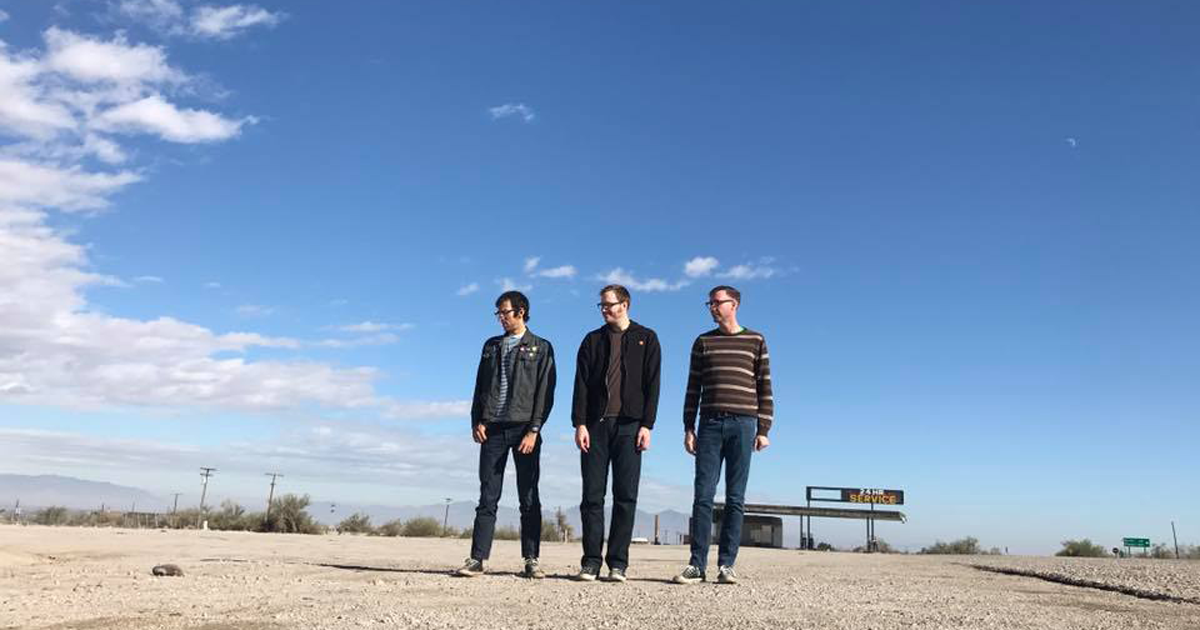 Springfield rock three-piece Thee Fine Lines played its first show on Halloween of 2001. Thee Fine Lines has delivered its punchy rock through most of the United States and parts of Europe on tour. The band is made up of singer and guitarist Justin Kearbey, drummer Jason Kearbey and bassist Kevin Schneider. Brothers Justin and Jason launched Wee Rock Records in 1995. Thee Fine Lines plays a four-headed rock show February 11 at The Outland.

417: What’s the first song you and your brother wrote together?

Justin Kearbey: There were a handful of songs we had before we knew how to play our instruments, but I can't recall which would've been the first. Probably something about one of our cats.

Justin: I would've been about 12, maybe, and it would've sounded like out of tune noise, really. We were playing our instruments better and writing real songs within a year or two.

417: What was the name of the first band you ever played in?

Justin: Fugue, though there were some name changes before that. We played our first show in 1995 and quit playing in late 2000 or maybe early 2001.

417: What inspired you guys to launch Wee Rock Records?

Justin: We were putting out our band's first tape and thought we should put a record label name on it. I think we just did that for fun, but ended up going with it and putting out more stuff, including a compilation of local/regional bands ["Noise With a Beat"], and it just went from there. Even as a kid I liked the idea of doing a record label.

417: A lot of 7-inch releases for Thee Fine Lines, and from Wee Rock; what do you like best about the medium?

Justin: They're a nice little snapshot. A band can pick out around 10 minutes (depending on the speed of the record, etc.) of their best stuff for a 7-inch and really show off who they are or what they're all about. It's especially good for newer bands that might not have enough songs for a full-length. Plus, 7-inch records are cheaper to make and you can sell them for less.

417: Wee Rock released the Springfield 12x12 compilation in late 2016. How did that project come about?

Justin: There had been talk with some friends of ours about doing a local compilation on vinyl for a couple years, but it never ended up going anywhere. I'm not sure how the idea came up again, but I think Dan (Johnston, member of the Itch and Introvert Party, and part of WRR with us) was pretty into it and might have rekindled the idea.

417: How many bands do you currently play in? Any idea how many you’ve played in over the course of your life?