Looking Back With Chowning and Lee 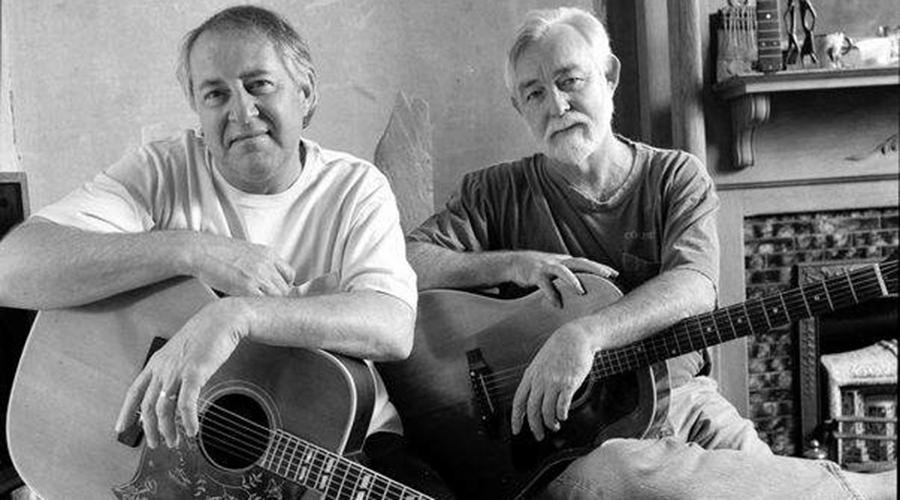 The rise of the Ozark Mountain Daredevils was fast—so fast that it almost never happened. Founding member Randle Chowning says the band was frustrated playing covers around Springfield, and considered breaking up. “There were only about three or four nightclubs in [Springfield],” says Chowning, who wrote “If You Wanna Get To Heaven.” “They wanted to hear covers, and we wanted to write songs.”

Chowning laughs at how quickly things changed when Kansas City-based promoter Stan Plesser, of Good Karma Productions, offered the band a deal in 1972. “We were going to break up, and Stan offered $50 a week whether we played or not,” Chowning says.  “We stayed together as a band on $50 a week, but he brought record people out and promoters. We had a couple people who had never played in a group before, and their first band came with a record deal.“

The band put out six albums in the 1970s, but touring slowed down for the Ozark Mountain Daredevils as the decade closed. “[The group] wasn’t proactive, and at that particular time didn’t want to tour,” Chowning says. Chowning and Larry Lee—another founding member—still wanted to work. Lee, the group’s primary drummer, wrote “Jackie Blue” which peaked at No. 3 on Billboard charts in 1975.

Chowning says Lee moved to Nashville around 1981. Chowning and wife, Jaynie, followed a year later. “Larry and I became reconnected as songwriters and became friends all those years after The Daredevils peaked out and went into a dormant period,” Chowning says.

“We love those guys and love the songs, but we wanted to write our own.” The duo, with The Undergrass Boys’ guitarist David Wilson, comprise the trio Beyond Reach. The group plays the historic Fox Theatre on Park Central Square this Saturday, May 6.

Chowning says Beyond Reach will play some Ozarks Mountain Daredevils material, but also quite a few new originals. “We don’t play Springfield often,” Chowning says. “This will probably be the only time this year.”