Melinda Mullins’ mission to continue the legacy of her father’s timeless songs takes a huge leap forward with The Johnny Mullins Collection: Volume One. 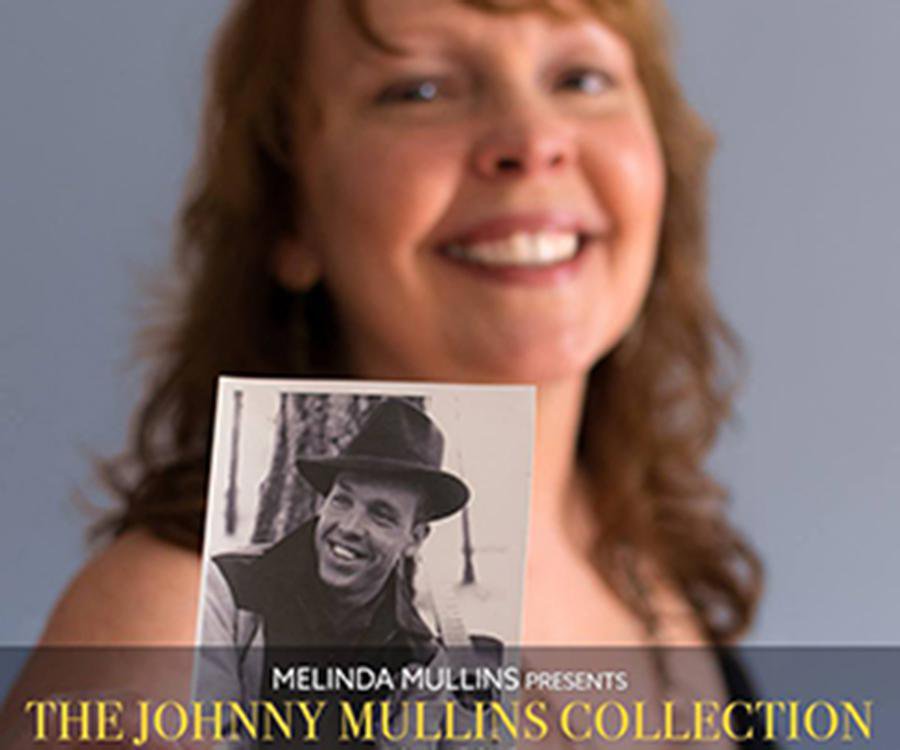 Melinda Mullins’ mission to continue the legacy of her father’s timeless songs takes a huge leap forward with The Johnny Mullins Collection: Volume One. The late Johnny Mullins was the Springfield Public Schools janitor who gained national attention when nominated for a Grammy Award. The album, produced by Jim Rea, features 18 of Johnny’s songs with Melinda’s voice up front, surrounded by a bevy of Ozarks musicians. The tracklist begins with Melinda’s take on the Grammy-nominated “Blue Kentucky Girl”—following an introduction from Johnny himself, and includes numbers Melinda found in shoeboxes stuffed with his writings. Johnny’s writing moves between simple songs of country life to the deeply moving political number (“I Dreamed I Saw America On Her Knees”), with which the collection closes. With Rea’s polished production—Bo Brown is credited on two numbers—the album stays true to Johnny’s old-time country style and showcases the area’s immense talent. This album is a must-listen for fans of Ozarks country: for the history, for the legacy, for the music. Mullins plays June 17 at Copper Run Distillery. She’ll have two official album releases in Springfield on June 21 at Lindberg’s and on June 28 at South Side Senior Center.