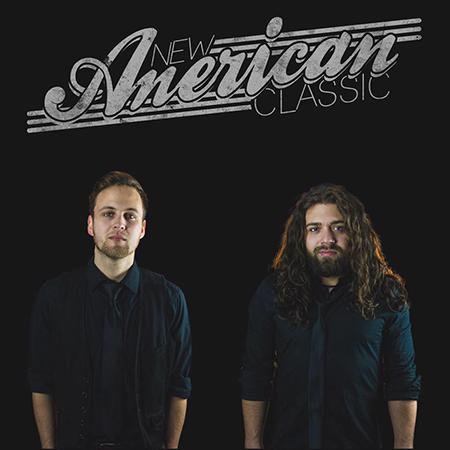 Vanessa Carlton’s hit “A Thousand Miles” reached No. 5 on Billboard’s US Hot 100 in 2002. Springfield-based pop-rock outfit New American Classic took it for a straight-forward spin in a video released October 13. NAC’s redux puts a polished male-female vocal exchange between singer Michael Stewart and featured guest Madeline Grace front-and-center. The video itself, produced by Lindan Caldwell, fits the era of Carlton’s release with the band tucked into the corner of a brick-laden building.