The Royal Bar and Music Venue Comes to Rountree (Updated)

Occupying part of the former Josh Mitchell Art Gallery alongside the future home of Skully’s Food Truck, The Royal will be a space for live music, cocktails, small bites and airy ambiance in the Rountree neighborhood.

By Claire Porter and Jenna deJong 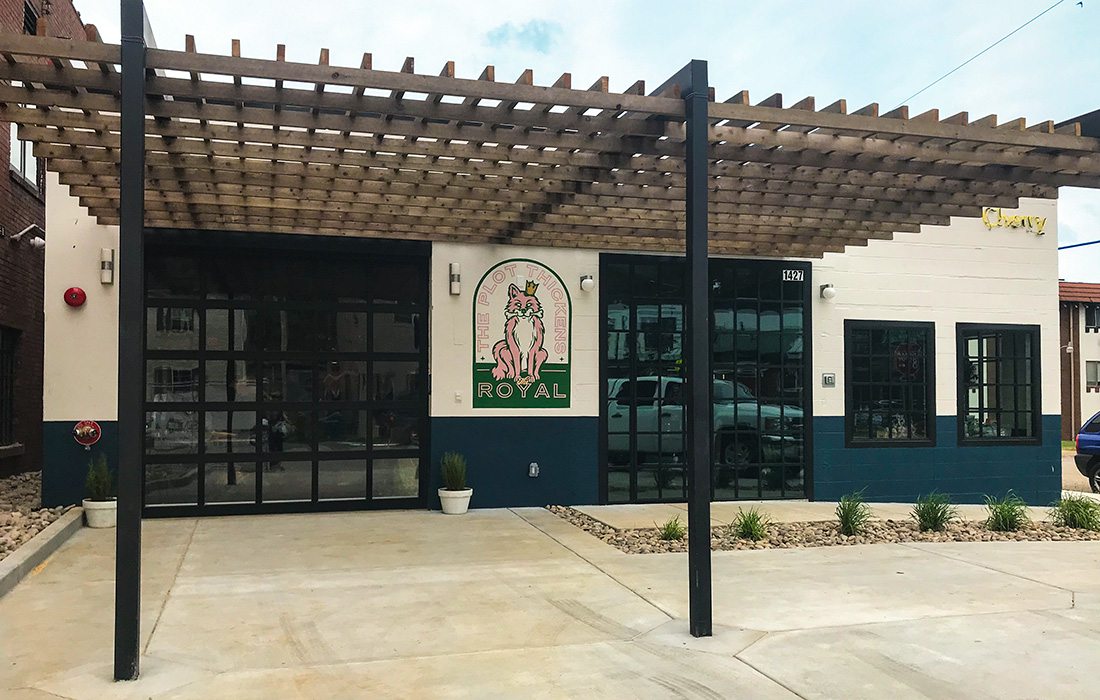 Photo by Krysten MuenchRountree will soon be home to a new music venue and cocktail bar. Purchase Photo

Opening later this month is The Royal, a restaurant and live music venue housed in what was formerly known as the Josh Mitchell Art Gallery space at the northwest corner of Cherry Street and Pickwick Avenue.

Though there is no set date yet, owner B.J. Lowrance has confirmed a slow opening to comply with city guidelines regarding COVID-19. The restaurant, dubbed “a rather small neighborhood music hall” will sell “glorified bar food,” like warm olives, rosemary, and bitters glazed nuts, charcuterie, hummus and a rotating sweet or pastry, said Lowrance in an email. He also confirmed a drink menu complete with beer on draft and in bottles and cans, a small wine offering, and a few specialty cocktails.

The music side of the business is on hold until July when larger events are allowed under city guidelines. “Being a former musician, I place a high value on the work musicians do, and I want to make sure that having a band here is a good experience for not only guests, but for the artists as well,” Lowrance said in the email.

The new concept will be open Tuesday through Thursday from 4–11 p.m., and Friday and Saturday from 4 p.m. to close.

The Rountree neighborhood has been booming in the past few years with the success of new spaces like Tie & Timber and Cherry Picker Package x Fare in addition to the impending arrival of Team Taco and Skully’s Food Truck’s brick and mortar location. Coming at the end of June 2019, The Royal will be the latest addition to that roster. 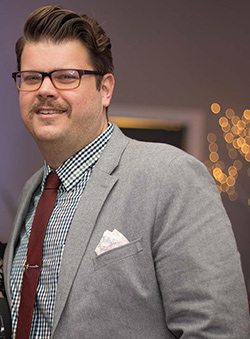 The Royal, a bar and live music venue, will occupy half of the former Josh Mitchell Art Gallery space at the northwest corner of Cherry Street and Pickwick Avenue. Skully’s will take over the other half. The Royal owner B.J. Lowrance says the space will focus on music but will also serve a small cocktail menu along with finger foods and appetizers.

Lowrance says the space will be “cozy,” running only about 600 square feet, but he plans to keep the venue light and airy and the vibe calm—no loud party bands here. He was inspired by Wes Anderson movies, so he says the design will have pastel colors, lots of symmetry and plenty of light from a glass garage door that opens up to patio seating.

Lowrance himself has had roles at Pasta Express, 425 Downtown and Hörrmann Meats. He also acted as a booking agent through Banned Booking and was a member of Izabel Crane (formerly Bella Donna), so he sees The Royal as a culmination of his life’s musical and restaurant experience. “It’s been a lifelong dream,” he says. “And I’ve done everything separately, so it’s time to put it all together.” 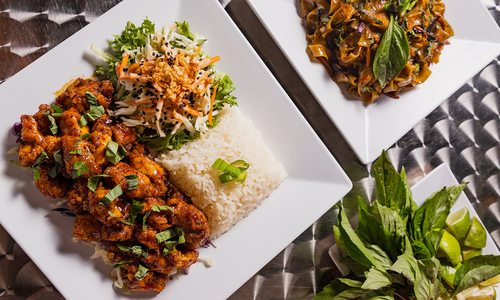