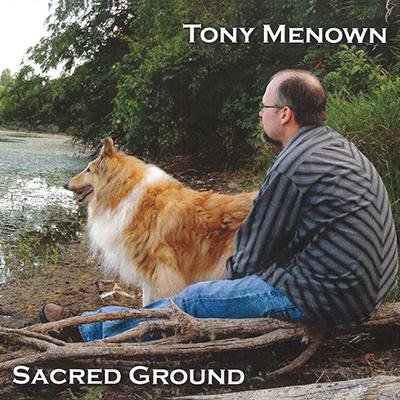 Jazz meets 1980s pop music as Tony Menown’s Sacred Ground release collides with other worldly influences. “Lessons Learned” has a kiss of western swing and “Situations/Expectations” has a latin backbeat a couple tracks later. No matter the rhythmic flavor, solid musicianship shines. Shaun Munday is mostly featured on bass, but his noodling electric guitar solo on the opening number sets the musical bar for the duration. Keyboardist Kelly Brown and drummer Pete Generous are the other full-time players on Sacred Ground. Menown’s father Jerry Menown takes the guitar lead on five cuts. Menown tells a story on every track with a vocal tambour reminiscent of Tom Petty. The 2015 release is full of big sing-along hooks, and finds its peaks in the masterful instrumental breakdowns.