Pat Duran and Chef Peter Tinson have opened a breakfast and lunch joint next to Metropolitan Grill. The menu includes Bulletproof Coffee, cashew chicken-inspired chicken and waffles, a Pedialyte cocktail and more. 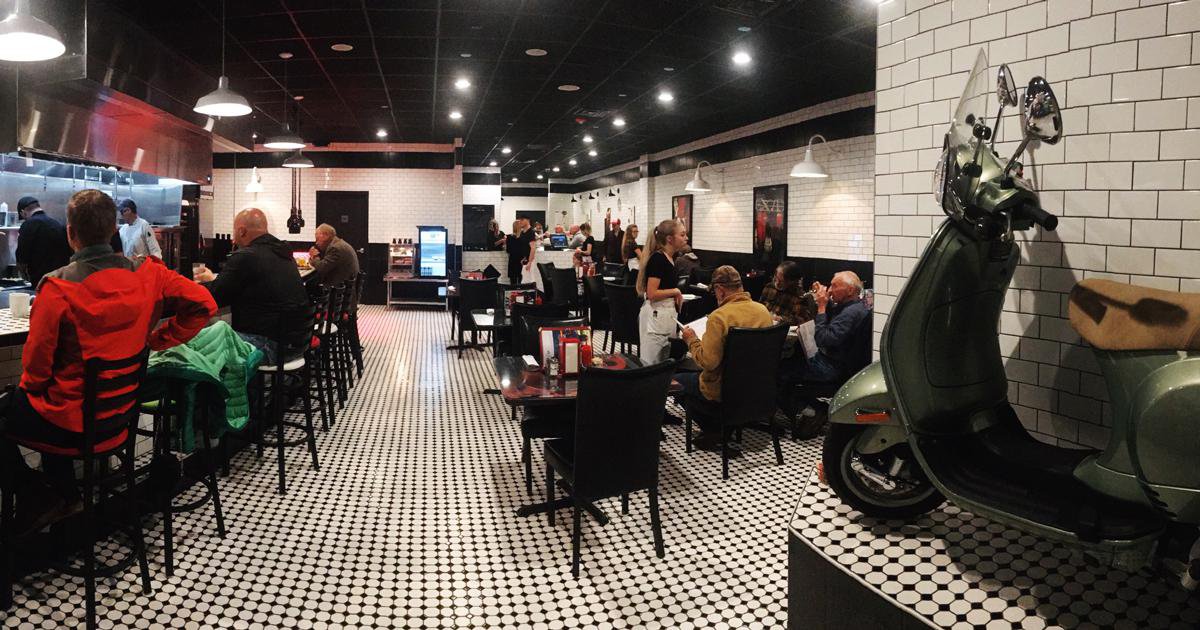 Pat Duran has added another restaurant to his arsenal. Vespa Kitchen, a breakfast and lunch diner, opens to the public on Friday, May 5 at 7 a.m. in what was formerly Metropolitan Grill’s Vespa Room. Located at 2931 E. Battlefield St., a light green Vespa guards the door and subway tile fills the sparkling, super-modern diner. We visited during its soft opening.

“I’ve always wanted a breakfast place,” Duran says. “I had this room and I only used it as a party room six times a year.”

In January 2017, Duran reached out to Chef Peter Tinson who has led the charge at Farmers Gastropub, Nonna's Italian Cafe and other Springfield restaurant staples. “It was more like begging,” Duran says of his request for Tinson’s help. Collaboration on the menu began in February.

In the menu’s preface, Duran talks about how a Bloody Mary and a Vespa ride with his wife, Cheri, sparked the naming convention. “With the menu complete, the only thing left to name was the dishes,” he says. “Cheri and I jumped on our namesake Vespa and took a Springfield tour. I found myself inspired by our area neighborhoods, and with that, the menu names became clear.”

Vespa Kitchen opens to the public on Friday, May 5 at 7 a.m. Its regular hours of operation are 7 a.m. to 2 p.m. Wednesday through Sunday (despite the front door saying Tuesday through Sunday). The breakfast and lunch spot neighbors Metropolitan Grill on East Battlefield Road. 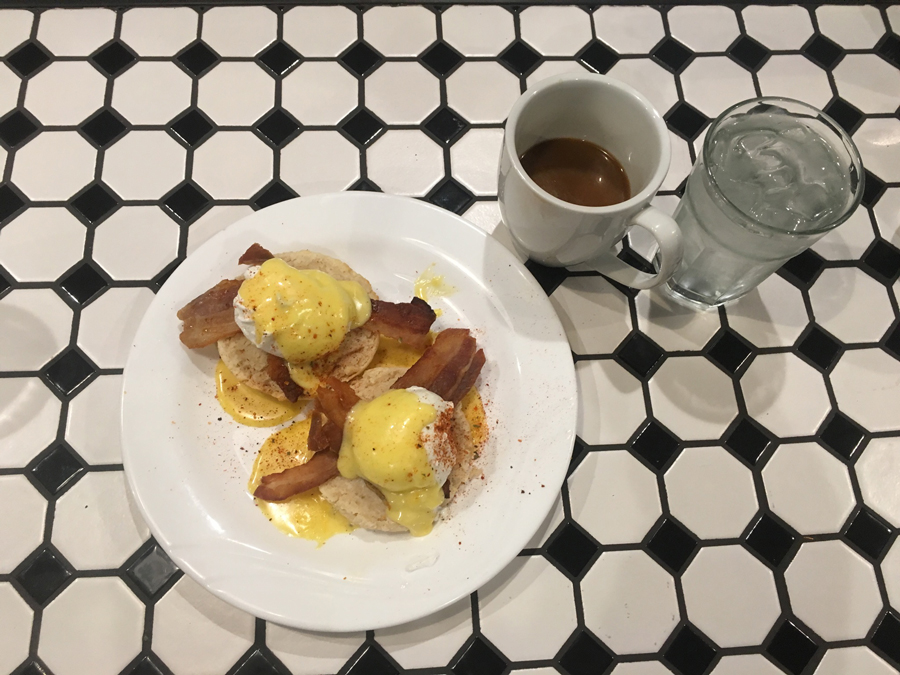 Accelerate It!
You can add any of these things to your oatmeal, French toast, pancakes or waffles to take your gluttony to a whole new level:
• Bananas Foster with warm butter caramel rum sauce and fresh bananas.
• Askinosie chocolate chips
• Grand Mariner whip and macerated fresh berries
• Agave jalapeño syrup 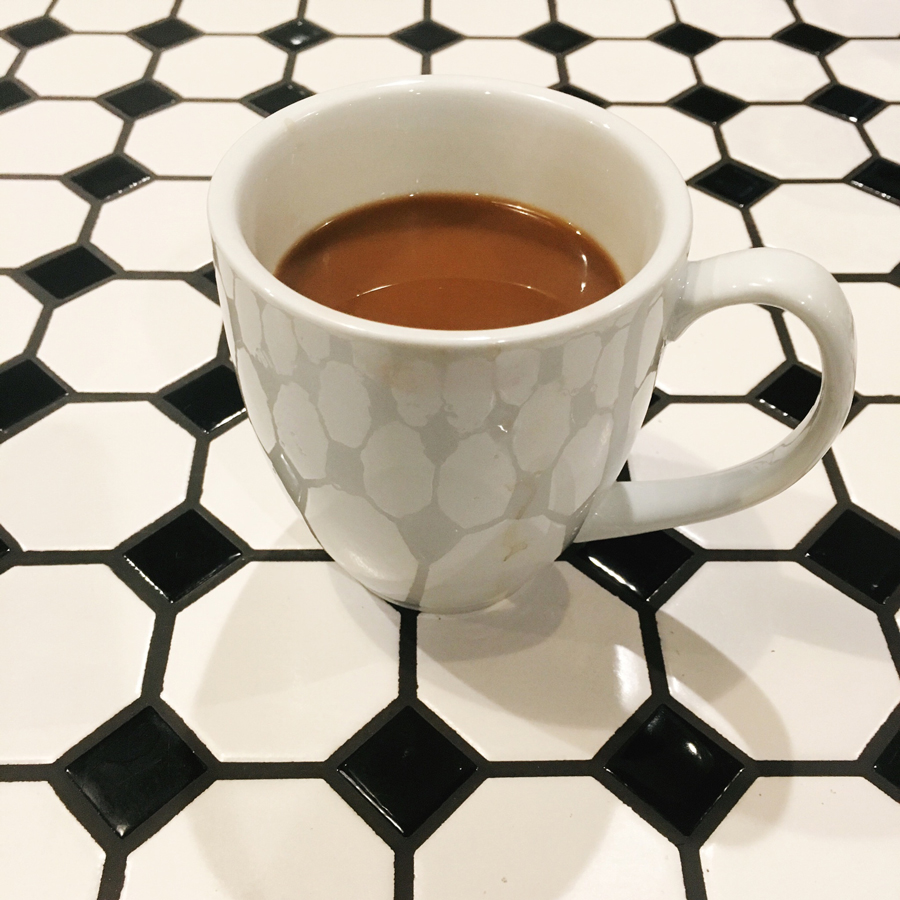 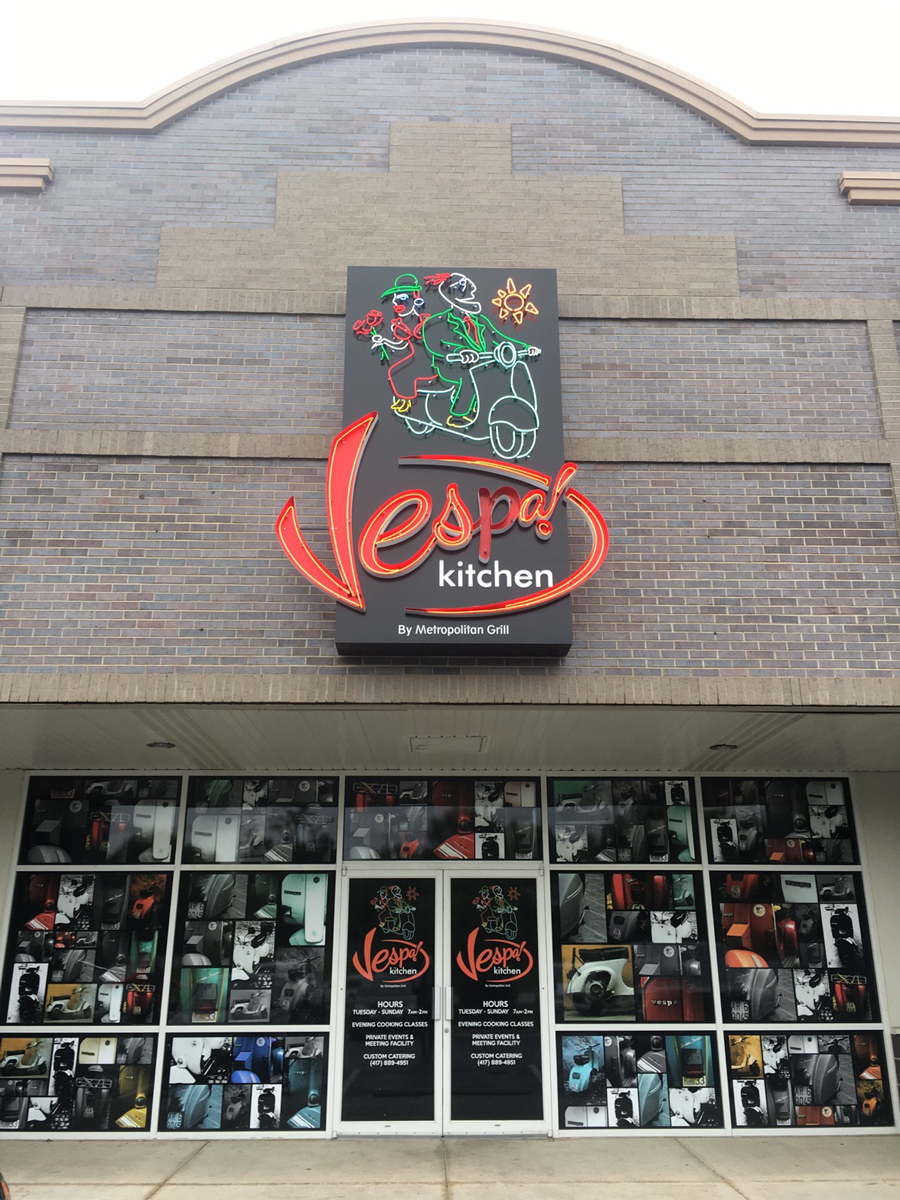 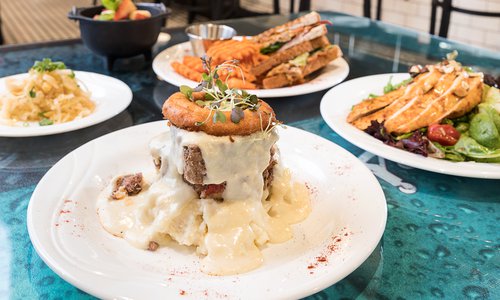 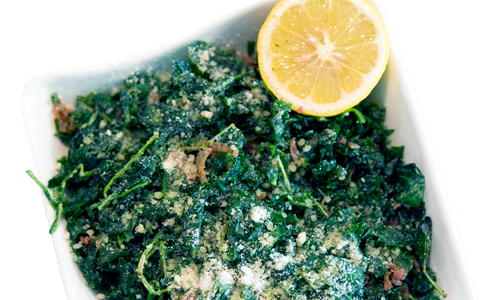 The Battle of the Flash-Fried Spinach

Three spinaches enter, only one comes out victorious. 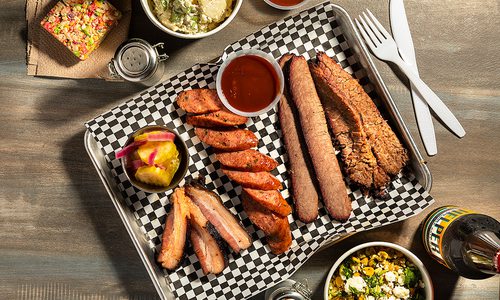 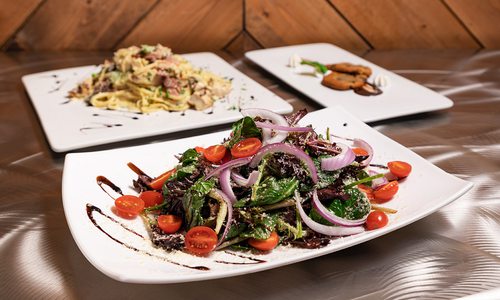 Dine on Nostalgia at Retro Metro

We sent a 417 newbie to try Retro Metro. Here’s what she learned as she revisited fond Metropolitan Grill memories at the new...