Tie & Timber Beer Co.’s anniversary marks the start of an artful chapter with a new and improved patio space for showcasing sculpture. 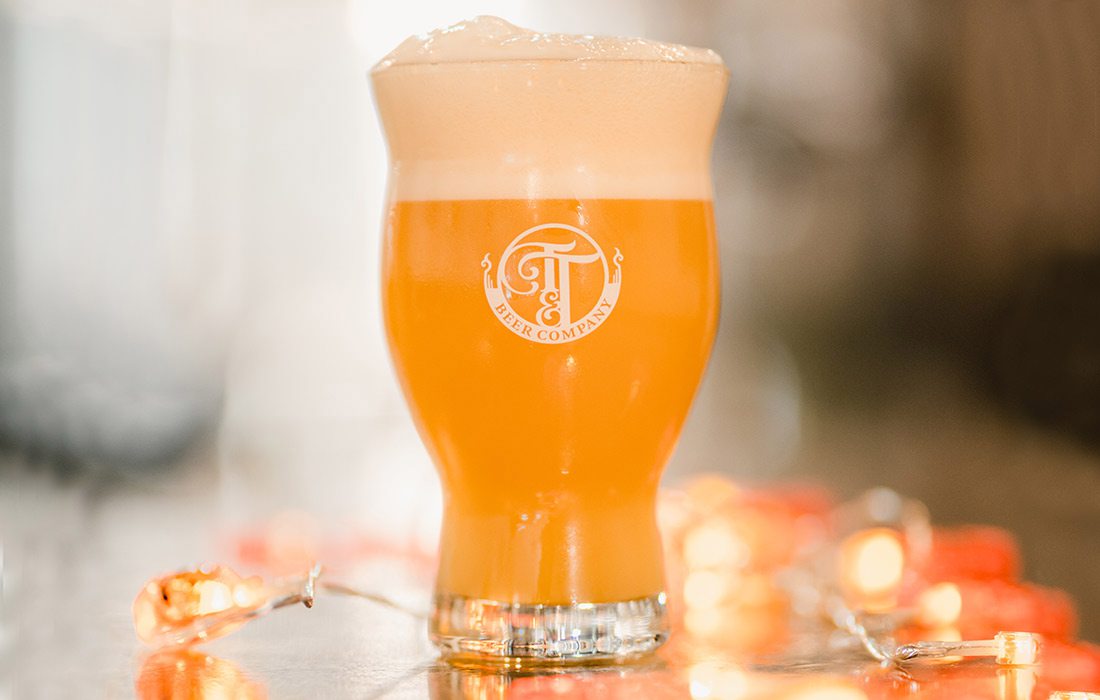 For Tie & Timber Beer Co., anniversaries are a special affair. Since 2018, the brewery has celebrated with a festival uniting beer, live music and art. Last year, Tie & Timber even teamed up with Sculpture Walk Springfield to celebrate the launch of the public art organization’s latest collection.

T&T’s anniversary is creeping up at the beginning of May. In light of our recent public health crisis, the yearly festival’s future is in the air. But one thing to look forward to is some new views. To give you something wow-worthy to gaze at while you sip, a new sculpture from Sculpture Walk Springfield will be installed in T&T’s newly revamped beer garden alongside the brewery. As of press time, Tie & Timber also planned to debut six new hand-crafted beers for its anniversary including “Midnight Lovemaker,” a Pina Colada Milkshake IPA.