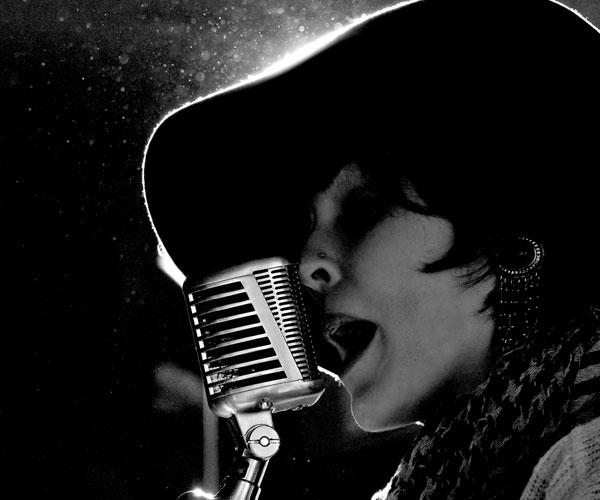 It’s been a long time since I last sat down and listened to a new album without skipping at least one disappointing track. But the debut album by one of 417-land’s up-and-coming bands, Bella Donna, reeled me in hook, line and sinker. I was settled into one of the overstuffed couches at the Mud House on a cold and overcast Sunday afternoon, and I don’t know if it was the already moody atmosphere of the coffee shop or the eerie, dramatic tunes of the album, but I was quickly pulled deep in to the progression of Bella Donna’s first album, Untitled. 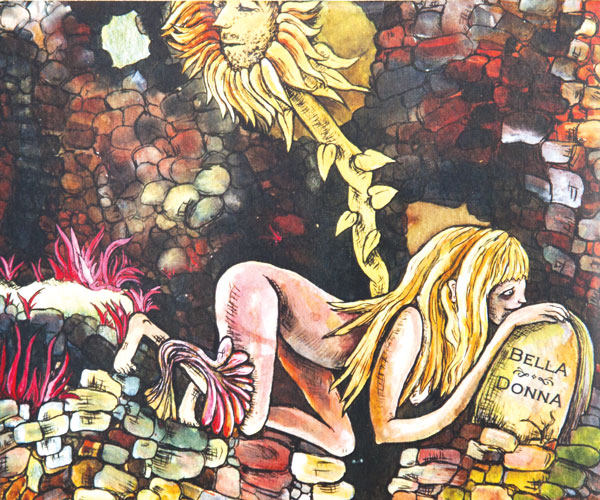 The first song in this moody and often melodramatic set is probably my favorite of the group. There’s something seductive in Liz Carney’s voice, something emotional and gloomy but also powerful and romantic. Most of the songs on Untitled start with a simple tempo that really pushes Carney’s voice into the spotlight, but as each song progresses, more instruments hum to life until Carney’s lingering vocals blend into the thumping, humming, strumming whirl of the music.

From start to finish, the songs on this album skip back and forth between slow, melodramatic tunes and more toe-tapping jigs with a bit of Tom Waits mixed with Ella Fitzgerald and Norah Jones. With a dash of jazz, a hint of blues and a touch of vaudeville mixed into this album, I can’t wait to hear what the musical masterminds behind Bella Donna come out with next. 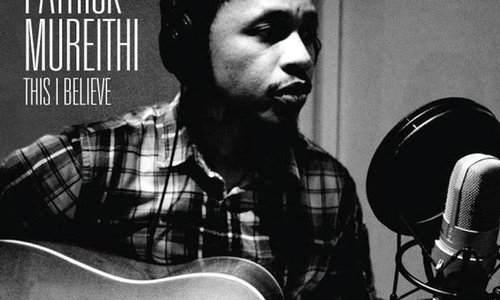 Three Springfield musicians have released their first albums, and we gave them a listen.