Let’s Talk About Poop: Caring for Your Colon

Fight Colorectal Cancer is the loudest national nonprofit advocating for researching and awareness of colorectal cancers. It's spreading its message of the fight from its new national headquarters: Springfield. 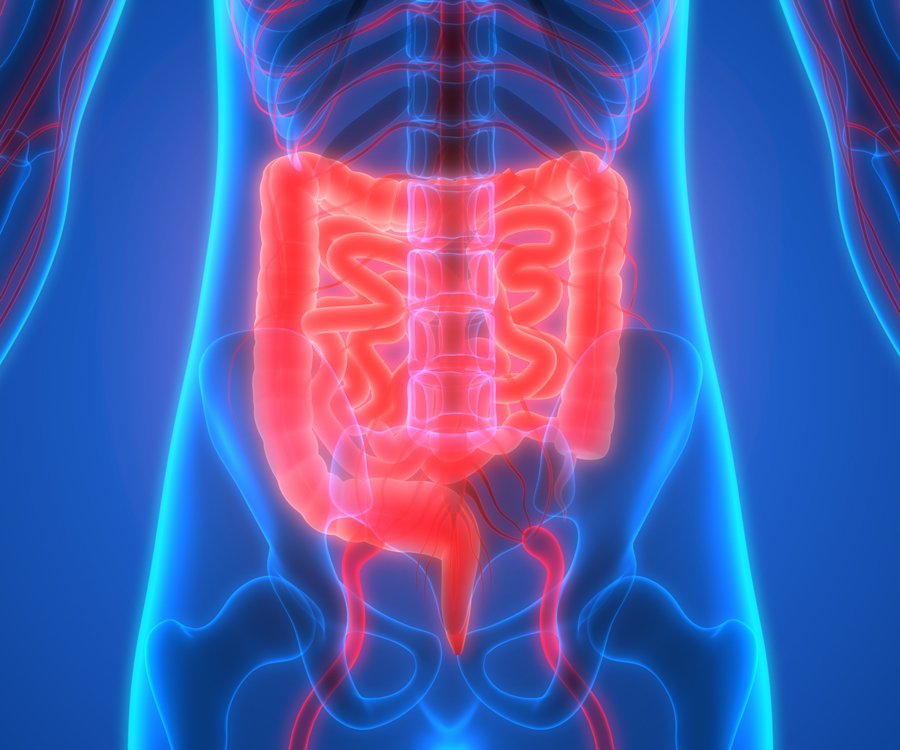 There are a lot of things Kristina Smith would like to tell her husband, Joe.

“We were best friends,” she says. “But I wish that we had talked about his bathroom habits or the blood in his stool before he was diagnosed. He was diagnosed with stage 4 colon cancer at 36, when I was seven months pregnant. He died when Porter was 14 months old.”

Kristina, Joe and Porter are three of the millions impacted by colorectal cancers. Colon cancer is the No. 2 cause of cancer deaths in the U.S. and is 90 percent preventable. Kristina, now 28, rattles off the statistics, data and research of colon cancer treatments in the U.S. in rapid-fire. She lived the fight, but in her loss, she’s joined a national family of fighters. She now serves as an ambassador and advocate for the national colorectal advocacy nonprofit Fight Colorectal Cancer (CRC).

“I went to Washington, D.C., and sat across from senators and representatives to share my story,” she says. “People think that colon cancer is an old man’s disease. It’s not a girl who looks like me with a baby boy. But Fight CRC gave me the chance to be a part of the advocacy and research that is leading the fight against this mostly preventable cancer.”

“It’s hard to talk about poop,” Kristina says. “But we’re out there shouting, ‘Love your booty,’ to increase awareness and to break down that taboo-ty—pun intended.”

Until 2016, Fight CRC was headquartered in Washington, D.C. But to make its donated dollars go further, it relocated to Springfield to reduce its overhead costs while also being centrally located nationally to serve more fighters and their families struggling with the disease.

“I didn’t learn about Fight CRC until after we had lost our fight, but being a part of this family has brought so much healing,” Kristina says. “To know you’re not alone, that there’s a new treatment or there’s hope? That makes all the difference.” 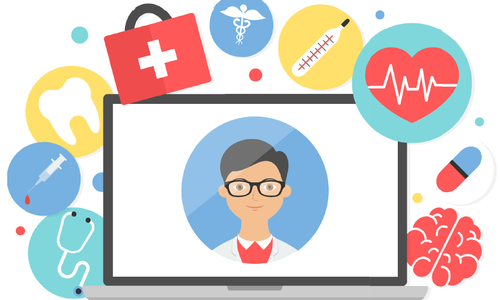 A different type of doctor’s office has been popping up throughout 417-land: direct primary care. We talked to two of the newest clinics... 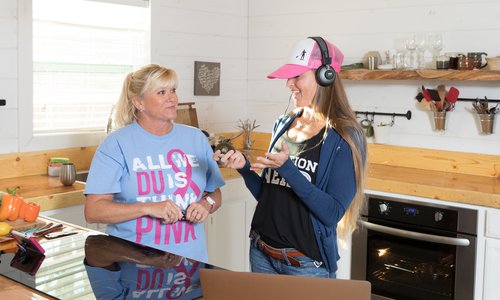