Ozarks Medical Center is Breaking Ground on an Expansion

Ozarks Medical Center in West Plains, Missouri is gearing up to break ground on a 100,000-plus-square-foot expansion later this year. 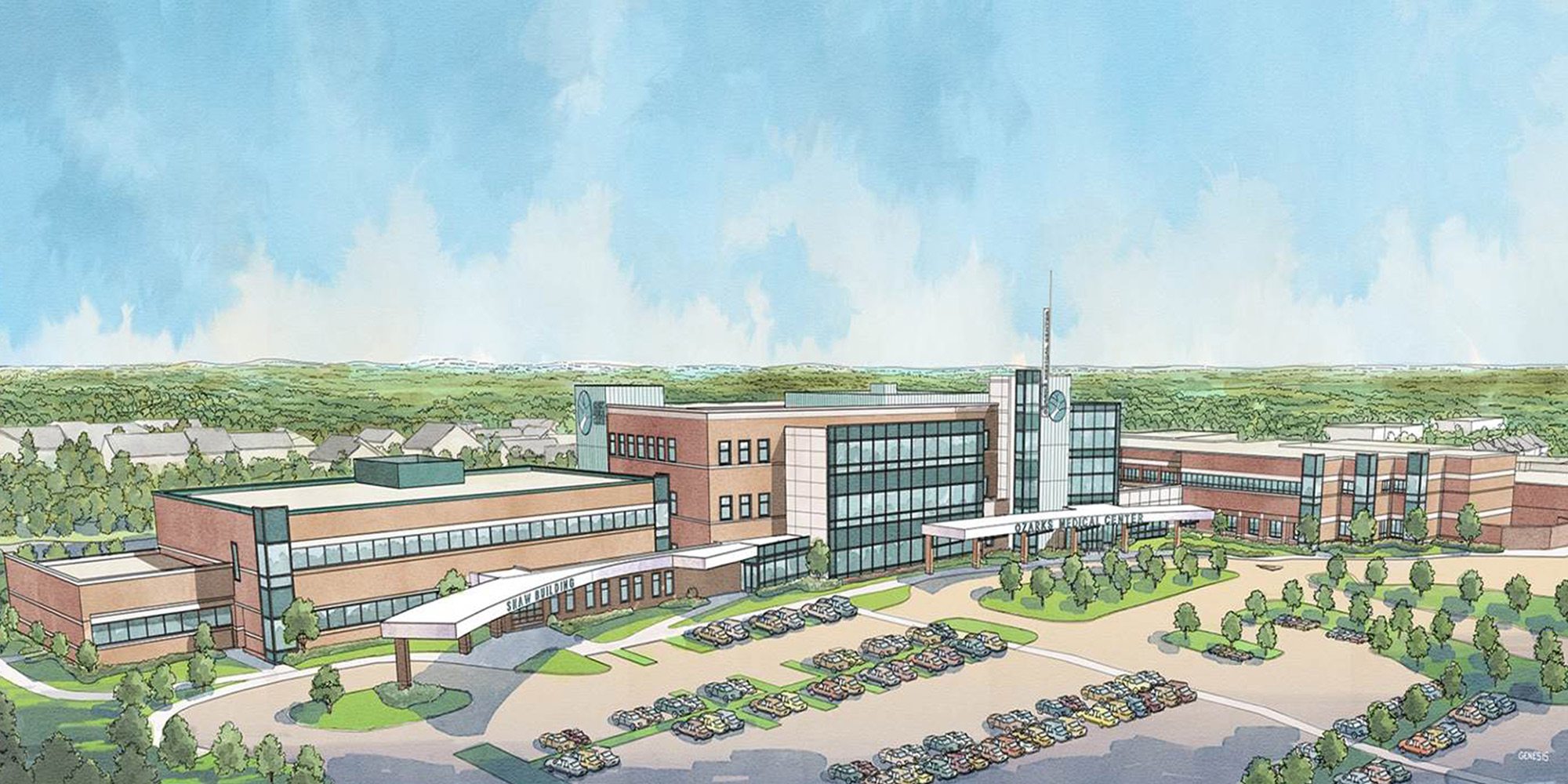 It’s official. Ozarks Medical Center will soon break ground on a $70 million expansion. Based in West Plains, OMC serves more than 150,000 area residents, and over the years it’s seen an increase in outpatient needs. As new physicians and clinics have joined the OMC team, the hospital’s main building couldn’t keep up. OMC’s footprint has spread around West Plains, which, Executive Director of Operations Josh Reeves knows, is “not very convenient for patients.” So when OMC got word that it had secured a $52.8 million Community Facility Direct Loan from the Department of Agriculture Rural Development, it had reason to celebrate. The multimillion-dollar loan meant the hospital could move forward with a proposed expansion that includes a new women’s center and a new medical office building. 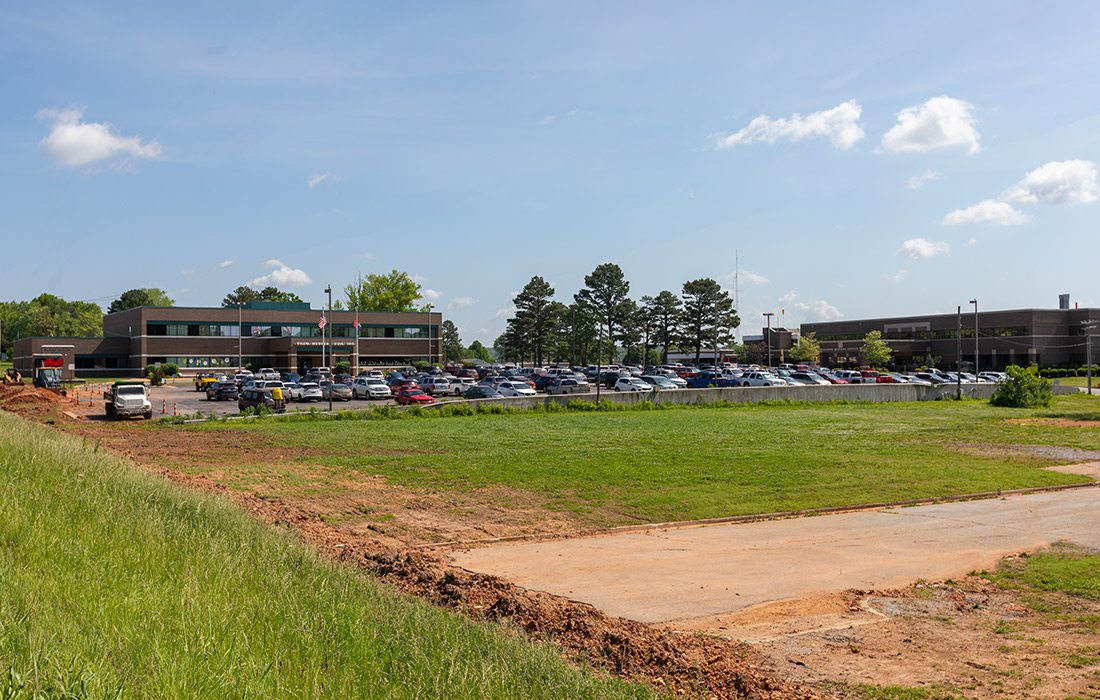 Both the women’s center and medical office will get their own building attached to OMC’s main campus and will be built simultaneously. As final plans are drafted, Reeves expects to break ground on the project this year and estimates the whole thing will take two years to complete—and for good reason. In total, the expansion will include more than 100,000 square feet of new space. Inside the women’s center, Reeves and his team are working on a new labor and delivery center. “Our current center was built in the late ’70s,” Reeves says. “It’s barely been touched since then.” The same is true for the hospital’s cafeteria and pharmacy, which is actually housed in what used to be the hospital’s helicopter hangar. Both will move to new facilities once the renovation is complete. “It’s incredibly hard to update a hospital,” Reeves explains, saying that you can’t just close the building down to the public and tell them to go elsewhere. “Women will still have babies,” he says, so where can they go if their nearest labor and delivery center is under construction? Now, they won’t have to go anywhere.

As for the new medical office, Reeves says the building will allow OMC to shrink its footprint and unite the hospital’s diagnostics and specialty medical offices under one roof instead of sending patients all around town. “If you need lab work [or] an X-ray or need to see your physician, it will all be in one location now,” he says of the new united building. 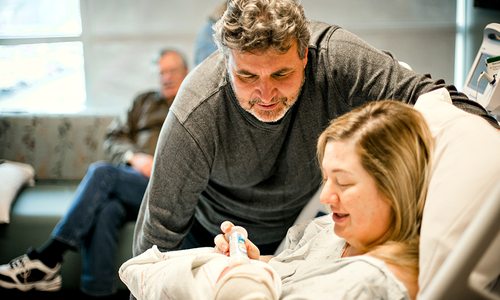 Couples everywhere struggle with infertility, but in 417-land, fertility resources are especially scarce. Christy Howell shares how she... 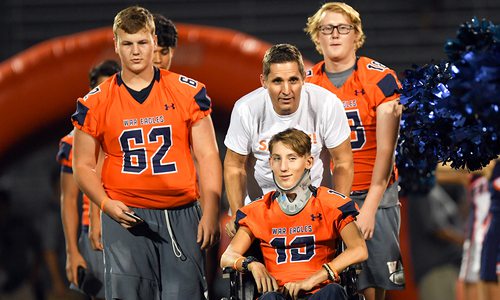 Nick Cuccia is a Medical Miracle

Sometimes the lifesaving work done by local physicians can seem miraculous. This story of a young man’s recovery from life-threatening...